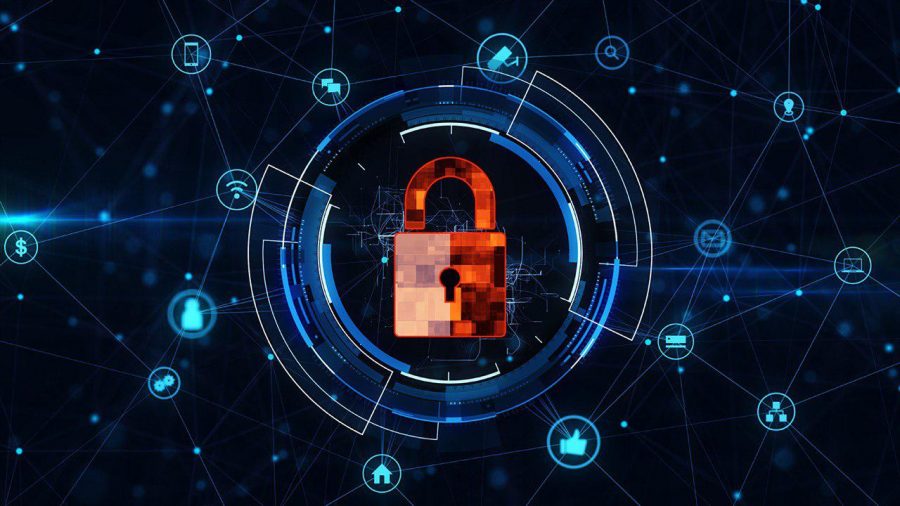 The advent of blockchain technology has brought with it the promise of a technological revolution. According to proponents, entire industries could be impacted, or disrupted altogether, by blockchain technology. While there is merit to this claim, many blockchain-based services in the world today handle a lot of data off-chain to bypass technical limitations.
Thanks to ILCoin’s Decentralized Cloud Blockchain [DCB], this is about to change in 2020.  DCB is the world’s first data storage platform based on a decentralized blockchain system that operates without having to resort to off-chain services. In practice, this means that it is the first system of its kind to give users access to multimedia and data storage entirely on a blockchain that is both live and decentralized.
Why off-chain applications aren’t seizing blockchain’s full potential
There is no doubting the fact that blockchain could be one of the most disruptive technologies of its time. However, many platforms are not yet leveraging blockchain technology to its full potential. As a result, they are missing out on many of the technology’s true benefits.
One such benefit involves time — not as a concept, but rather as an attribute. When data is added to a live blockchain, it is time-stamped accordingly. Every transaction recorded on-chain is entered with a date and time that cannot be changed. This information is then easily viewable by all other participants and interested parties.
Knowing the exact time that an event occurred and displaying it accordingly is a massive win when it comes to transparency. The public at large can easily see when data has been forged, and both internal and external systems can use this type of information to make sure that no one has interacted with the blockchain maliciously.
However, platforms that conduct off-chain transactions to bypass technical limitations are missing the point. Blockchain technology is often praised for its ability to be transparent and open, but transparency is only achievable when everything is handled on live blockchains. This is a large reason why developments such as ILCoin’s Decentralized Cloud Blockchain [DCB], which handles data storage on-chain, is a major step forward in the blockchain space.
How ILCoin is attempting to improve blockchain innovation
ILCoin is the result of an innovative group of developers who are continually striving to bring more security and transparency to the blossoming blockchain industry. ILCoin attempts to provide users with all of the benefits of blockchain technology — without the risks that are currently inhibiting top cryptocurrencies and popular projects.
While many modern blockchain applications may claim to be safe and transparent, the fact that they handle some of their services off-chain brings these claims into question. With Decentralized Cloud Blockchain [DCB], ILCoin is demonstrating that a blockchain can be fully functional while still being both secure and transparent.
Instead of providing off-chain services, the revolutionary DCB platform stores data with an on-chain system. This system is built upon the SHA-256 ILCoin Decentralized Hybrid Blockchain protocol, which is capable of providing both security and functionality. The idea behind DCB is to have a platform that can host anything and everything [including, but not limited to, videos, pictures, and files] on a blockchain that lets users benefit from true transparency.
To find out more about ILCoin project and their technologies, feel free to visit their official website or converse with their team on Telegram.