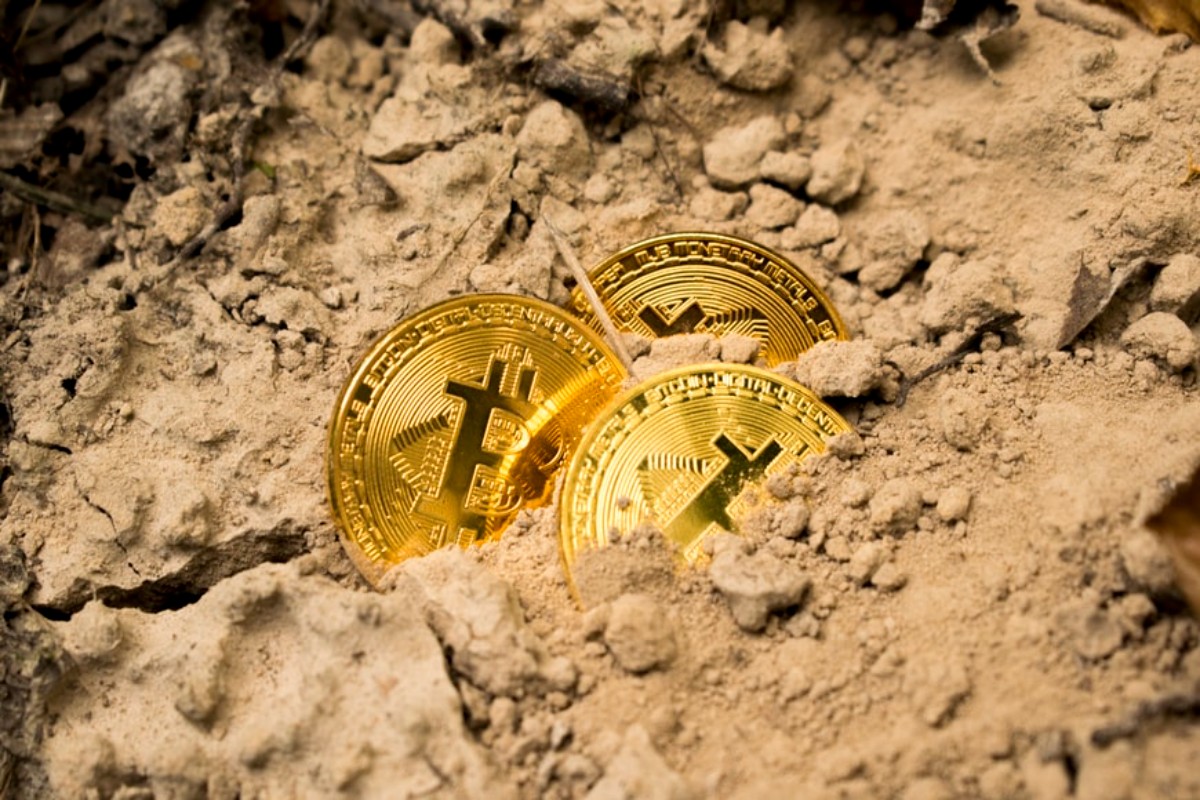 The director of Tehran’s stock exchange, Ali Sahraee, reportedly announced his resignation after cryptocurrency mining machines were discovered at the TSE’s headquarters. However, some local reports claimed that he was fired following a police crackdown. The board of directors at the exchange had initially confirmed that several machines were installed last year “for research purposes.”

As per Iran International, Sahraee stated,

“To offer an opportunity for more investigations about cryptocurrency mining at the stock exchange and to help the stability of the markets, I offered my resignation to the board of directors, which accepted it.”

Reports suggest that these raids were part of a targeted operation due to the problem of illegal mining. Moreover, around seven percent of the world’s cryptocurrencies are mined in Iran, most of it illegally. Blockchain analytics firm Elliptic had earlier estimated the industry in the country realizes revenue worth $1 billion and is used to evade global sanctions.

As part of government efforts, reports claimed that Iran had offered licensed miners cheap energy if the mined cryptos were sold to the central bank. However, some reports also go on to say that a few Chinese entities were engaged in crypto mining in Iran due to the offer.

In May, Iranian President Hassan Rouhani had announced a four-month ban to reduce pressure on the country’s power grid. As per the statement, mining was illegal until 22 September. The development was followed by claims by power company Tavanir that held illegal cryptocurrency miners responsible for the continuous power shortages in Iran. However, Iran’s Ministry of Industry, Mine, and Trade had reportedly dismissed the claims.

For now, looks Iranian authorities have intensified their crackdown on the sector. Yesterday, the Iranian intelligence ministry (VAJA) busted a fraudulent pyramid scheme. The scheme reportedly urged the public to invest in a fake cryptocurrency called King Money.

XRP: With network vibrancy at an ATL, how far are we from a price top