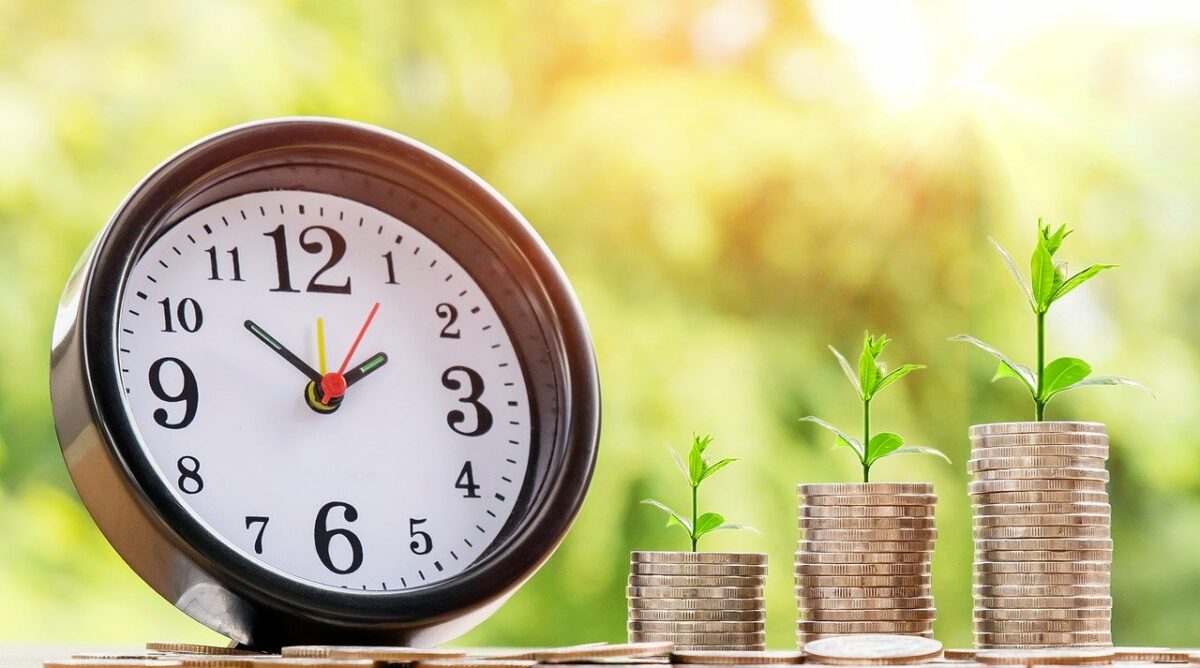 Even though the market has slowed down after the first week of September, the year 2021 turned out to be good for most of the top coins. Bitcoin, Ethereum, and Cardano, all noted new ATHs this year. On the contrary, XRP merely enticed the market with its multi-month high of $1.96 during the April rally.

Nonetheless, in the second week of August, XRP rallied by 72%, hitting $1.4 for the first time since May. Since then, however, the alt has seen lower lows and closed in the red for three weeks on the weekly chart.

In fact, XRP has been struggling to break the $1.05 level for the last 10 days after its price corrected by around 15%.

Amid the price lows and new developments around the SEC v. Ripple Labs lawsuit, Ripple placed a long bet to incentivize the development of NFT projects on XRP Ledger. On 29 September, the company announced a “Creator Fund” worth $250 million aimed at supporting NFT projects being built on the network’s ledger. And yet again, hopes of XRP making it to $1.5 stirred up.

With prices going down, in general, low participation is expected from the market. However, XRP was seeing its highest number of active addresses since March-end, at the time of writing. While the rise in active addresses was indicative of increased on-chain activity, lowered velocity was a worrying sign.

In fact, XRP’s velocity was at an all-time low, at the time of writing.

Velocity is a measure of how quickly units are circulating in the network and the ratio of the on-chain transaction volume (in USD) by the market cap. Even though velocity is a non-price indicator, it measures the ‘vibrancy’ of the network.

XRP’s velocity, at the time of writing, had fallen by around 60% in just a day. This meant that with low circulation, the price could struggle over the short term.

Recovery in place, but inflows betray

Notably, XRP’s MVRV 30-day saw a recovery from its local low on 21 September when the alt’s price oscillated around $0.87. While this was indicative of recovery since the price saw an almost 8% hike later, XRP’s stagnant trade volumes are another worrying trend.

Further, on the daily chart, the Relative Strength Index for XRP noted a slight uptick. One highlighting increased cash inflows which seemed to be a good sign. However, looking at XRP’s weekly chart presented a bearish close of two candles.

Looks like XRP’s struggle may continue for a bit longer before it sees another new local top.