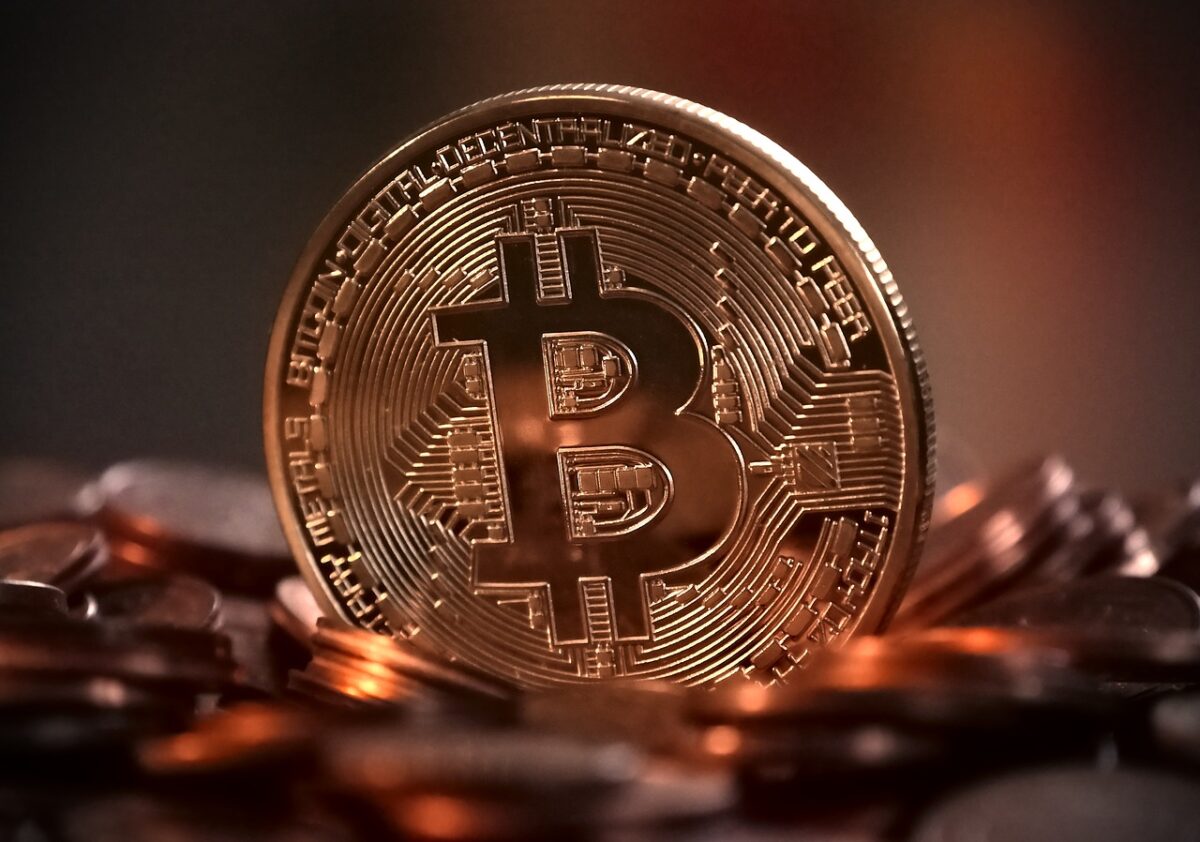 The growing popularity of Bitcoin has resulted in many countries adopting the digital asset and the International Monetary Fund [IMF] has not been happy with it. The Washington DC based organization once again expressed concerns about Bitcoin and other cryptos becoming national currencies.

“Privately issued crypto-assets like Bitcoin come with substantial risks. Making them equivalent to a national currency is an inadvisable shortcut.”

The IMF was more concerned about the countries adopting Bitcoin and recognizing it as their national currency, like El Salvador. Earlier when the country had first announced its plans to making Bitcoin legal tender, the IMF had mentioned that the use of crypto would threaten “macroeconomic stability” and also potentially harm financial integrity, through use in illicit activities.

However, the countries that were embracing crypto barely cared for IMF’s opinion. Other countries like Honduras installed their first crypto ATM this week. Meanwhile, Cuba became another country to recognize and regulate cryptocurrencies such as Bitcoin. As it moves forward in recognizing crypto, Cuba may reportedly be able to bypass the United States embargo, which prohibits the island’s international commerce and remittances.

“Some countries may be tempted by a shortcut: adopting crypto assets as national currencies. Many are indeed secure, easy to access, and cheap to transact. We believe, however, that in most cases, risks and costs outweigh potential benefits.”

Meanwhile, the tweet itself did not sit well with the crypto community. The use of “privately issues crypto assets like Bitcoin” gained a lot of flak from the community. One of the Twitter users @MrCoinWhisperer noted,

“This confirms. Even the IMF have no idea when it comes to cryptocurrencies, especially Bitcoin.

I will grant them one fact. Some cryptocurrencies were privately issued. Bitcoin however was NOT ‘privately issued’ this alone clearly demonstrates the IMFs failure.”

Even though the IMF tried to warn the users about risks associated with crypto, it IMF’s knowledge gap concerning cryptos was also evident.

Is the proposed UK CBDC ‘Britcoin,’ more ‘harmful than beneficial’