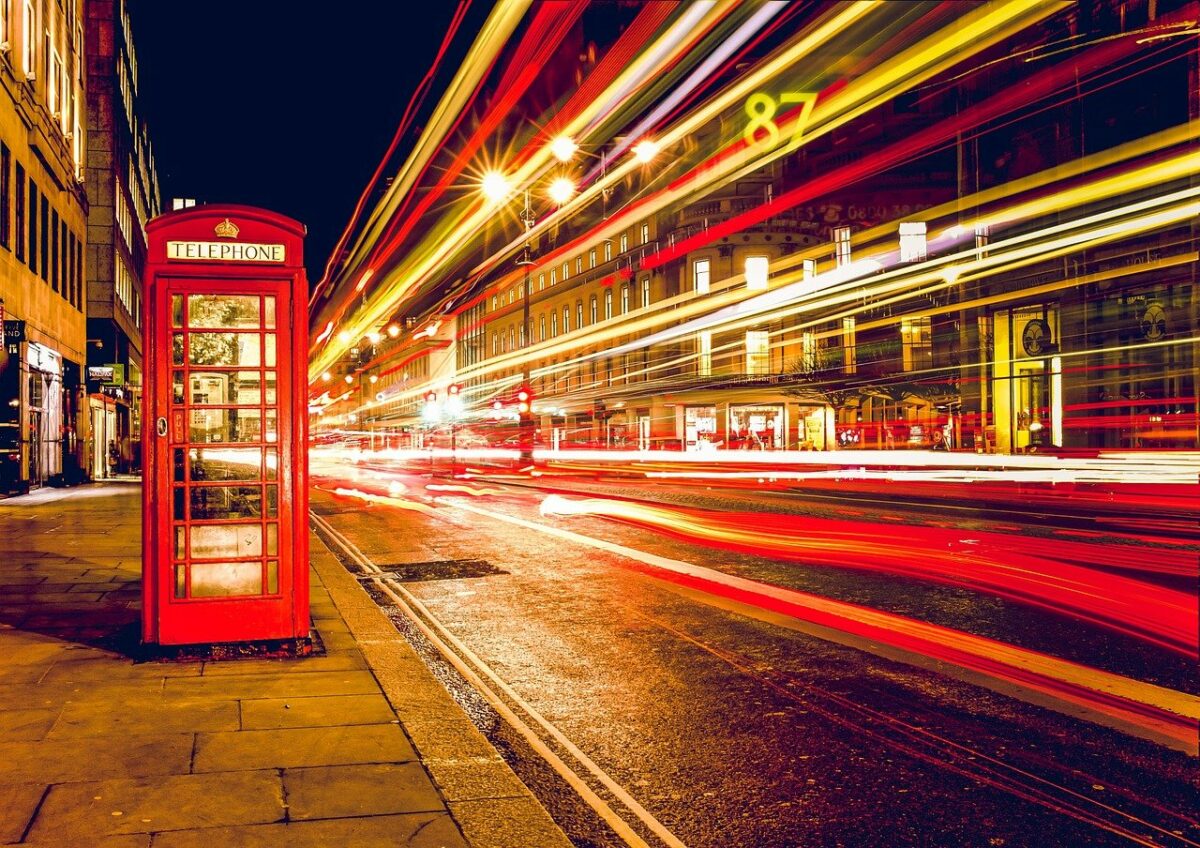 Central Bank Digital Currencies (CBDC), which are state-backed cryptocurrencies, have been all the rage within governments all over the world as many have joined the race to develop their own. However, even as states might perceive it as a viable alternative to the existing decentralized digital assets, citizens might not always look at it in positive light.

According to a recent survey conducted by Politico, a majority of British populace are not too keen on the idea of a “Britcoin.” The American journalism company surveyed 2,500 British adults to find that 30% of the respondents did not support the idea of a digital version of the local pound currency.

While 24% considered it a progressive step, majority believed that a British CBDC, or Britcoin, would be more harmful than beneficial to the British economy that had already suffered due to the pandemic and Brexit.

Several reasons were cited by the respondents for this skepticism, the top one was the fear of being scammed. 73% of those surveyed were concerned about the threat of hacks and cyberattacks in case a CBDC is launched. A top executive at one of Britain’s biggest banks, NatWest had earlier called the country a paradise for scammers and warned investors against the risks of dealing in digital assets.

It should however be noted that analysts perceive CBDCs as an effective tool to fight the usage of paper money to conduct illegal activities since the transactions would be recorded in the state’s ledger.

Albeit, the rampant state control poses other problems, as 62% of respondents were also fearful of the government seizing their funds as both the currency and its blockchain would be backed by the state. 70% of the respondents were additionally wary of the lack of financial privacy that such a system would provide.

A CBDC is a state-controlled digital currency backed by some kind of assets in the form of gold, currency reserves, bonds, or other assets, recognized by the central banks as a monetary asset. Over 80 countries worldwide are currently in different developmental stages of their CBDC journey, and many such as China and South Korea have already conducted pilot runs of their digital currencies.

Experts believe that CBDCs can overcome the volatility faced by cryptocurrencies such as Bitcoin, as they would be backed by the Central Bank. Moreover, they can improve financial inclusion for those left unbanked due to the need to open accounts for their usage.

Earlier in April, the U.K. had announced plans to experiment with its own CBDC, named ‘Britcoin’. The British Chancellor had at the time clarified that the CBDC would coexist with existing monetary systems rather than replace them. He had also envisioned it to be an eco-friendly alternative to paper money.

Moreover, since mining algorithms won’t be required for state-controlled centralized currencies, the ESG issues that Bitcoin and other POW currencies face are largely eradicated.

British skepticism towards CBDCs comes as no surprise since the adoption of digital assets in the country remains relatively low. A recent study had placed U.K. at the lower end of their crypto adoption index since only 8% of those surveyed owned cryptocurrencies. However, UK’s Financial Conduct Authority recently released a report stating that there was a surge in crypto interest among consumers, but lack of knowledge remained a barrier for many.

Bitcoin: Why ‘restless’ traders have no reason to be so