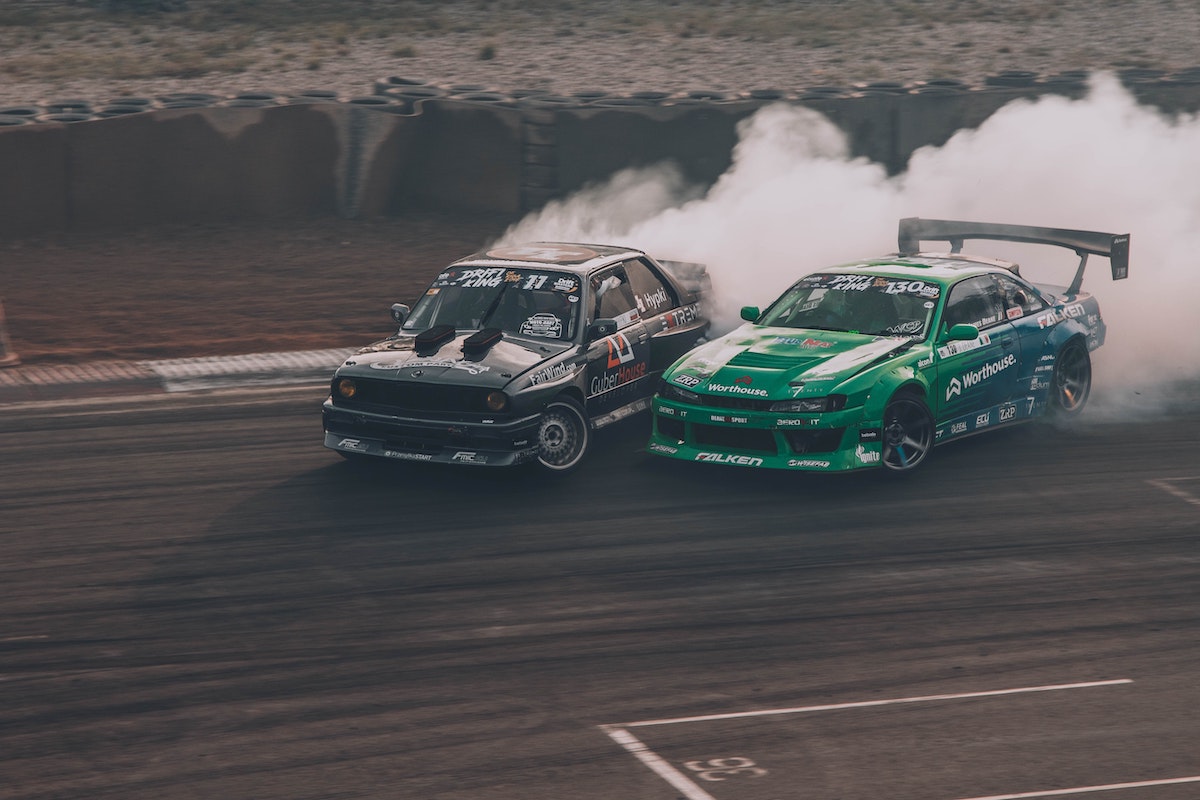 “Virtual currency-related business activities are illegal financial activities…seriously endangers the safety of people’s assets.” This was the statement released a couple of days ago by the People’s Bank of China. Post China’s renewed ban on cryptocurrencies, the price of Bitcoin fell by more than $2,000. The overall crypto market cap also took a hit. However, here’s what stood out.

Amid concerns over a renewed crypto crackdown, Chinese traders jumped ship to the derivatives DEX dYdX. The DEX surpassed Coinbase’s spot markets for the first time.

According to CoinGecko, the exchange noted more than $4.3 billion worth of trades in the past 24-hours. Doing so, it overtook Coinbase’s $3.7 billion in volume by nearly 15%. Antonio Juliano, DYdX founder and former Coinbase employee tweeted the same to highlight this milestone.

5 years ago I left @coinbase and eventually founded dYdX

Meanwhile, Coinbase comparatively remained relatively flat in terms of exchange volume growth over the same period, with around 6%. Although, Coinbase volumes did hike to an all-time high of $19 billion in late May when crypto markets were also at their peak. Whereas, the exchange in question witnessed a 19,700% surge in terms of daily exchange trade volumes. According to L2beat, dYdX is currently second in terms of total market share with around 19% and $478 million in total value locked (+20%- 7-day change).

“A large number of Chinese users will flood into the DeFi world, and the number of users of MetaMask and dYdX will greatly increase. All Chinese communities are discussing how to learn defi.”

This news comes post China’s regulatory crackdown on crypto assets. China has “banned” or caused FUD in the crypto space on separate occasions since 2009. Many in this community asserted a similar narrative as mentioned below in the tweet.

If this is your first China #bitcoin #crypto ban then understand 👇
1 China has been trying and failing since 2013
2 no one can shut crypto down
3 China bans all the cool stuff, just makes it cooler
4 this too shall pass
5 this dip will be slurped deeply by those in the know

Nevertheless, despite the ban, BTC has is climbing back up the charts. At press time it was trading just shy of the $44k mark with a 1.5% surge in 24 hours.