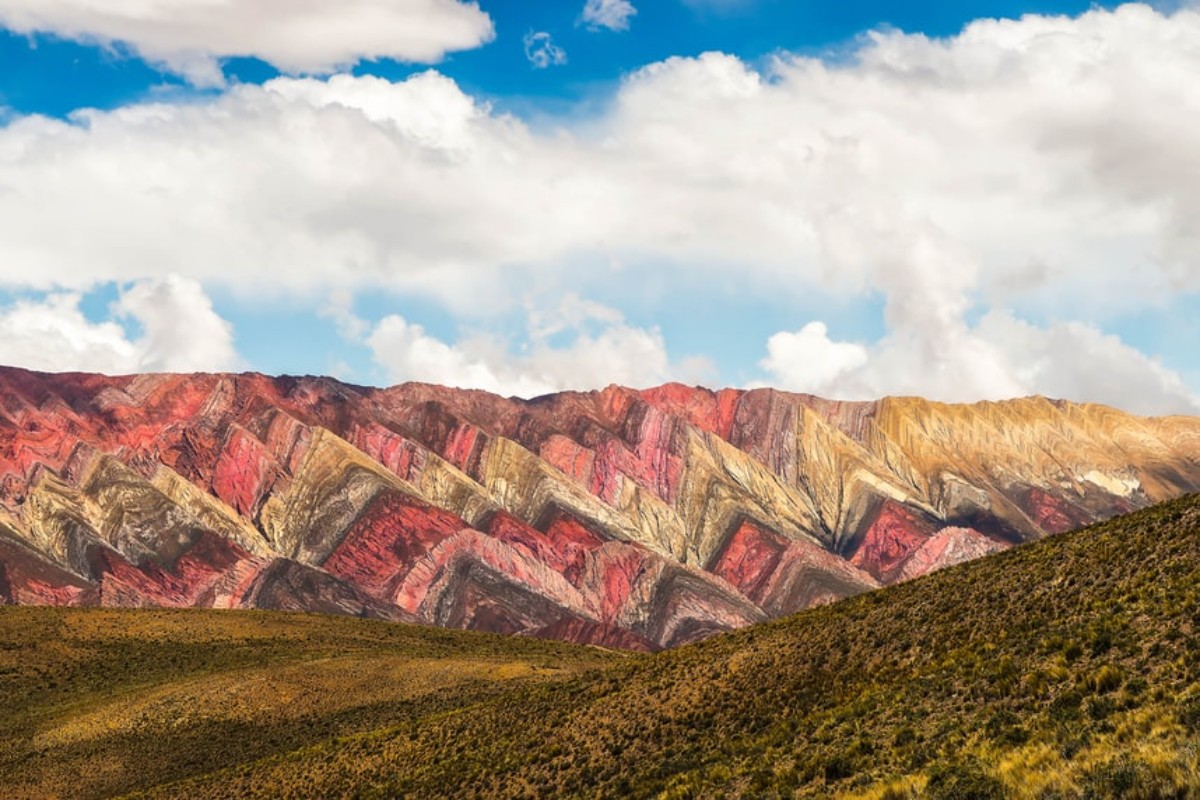 Imagine going on vacation and being able to pay both your Uber driver and Airbnb host with crypto. This sounds like a fantasy for many but is reportedly now a reality for users in Argentina.

Users can pay in six different cryptocurrencies, which are Bitcoin [BTC], Ether [ETH], Dogecoin [DOGE], Litecoin [LTC], Tether [USDT], and Dash [DASH]. However, in order to use the card, assets are first converted to dollars or euros, and then converted again to Argentine Pesos [ARS] to complete the transaction.

What does Bitrefill’s initiative reveal about the state of crypto adoption in Argentina? Data may hold the answer. The Blockchain LatAm Report 2021 by Sherlock Communications stated,

Furthermore, as people in Argentina are legally restricted from buying more than a small and taxable amount of U.S. dollars every month, the attraction of crypto is easy to understand. Adding to this, there are around 20 legal crypto exchanges in the country, and one of them – Ripio – hit a million users in 2020.

However, it’s worth noting that there is a tax of 15% on income gained from selling digital currencies. At the last count, there were 12 Bitcoin ATMs/tellers in Argentina. Out of these, 11 were located in Buenos Aires.

Not just a shopping spree…

Apart from crypto adoption, companies are also eyeing the country as a destination for Bitcoin mining. One major reason for this is the cheap cost of electricity in Argentina, with subsidies for the same.

In October, the Canada-based Bitfarms announced that it was constructing a 210 megawatt BTC mining farm in Argentina. More than 55,000 new mining rigs are expected to be on-site. According to the Cambridge Bitcoin Electricity Consumption Index, Argentina’s share of the average monthly hashrate in August 2021 was 0.05%.

Where will Bitcoin find itself after the all-time high, PlanB surmises

As Altair upgrade nears, looking into Ethereum outperforming Bitcoin ‘at some point’