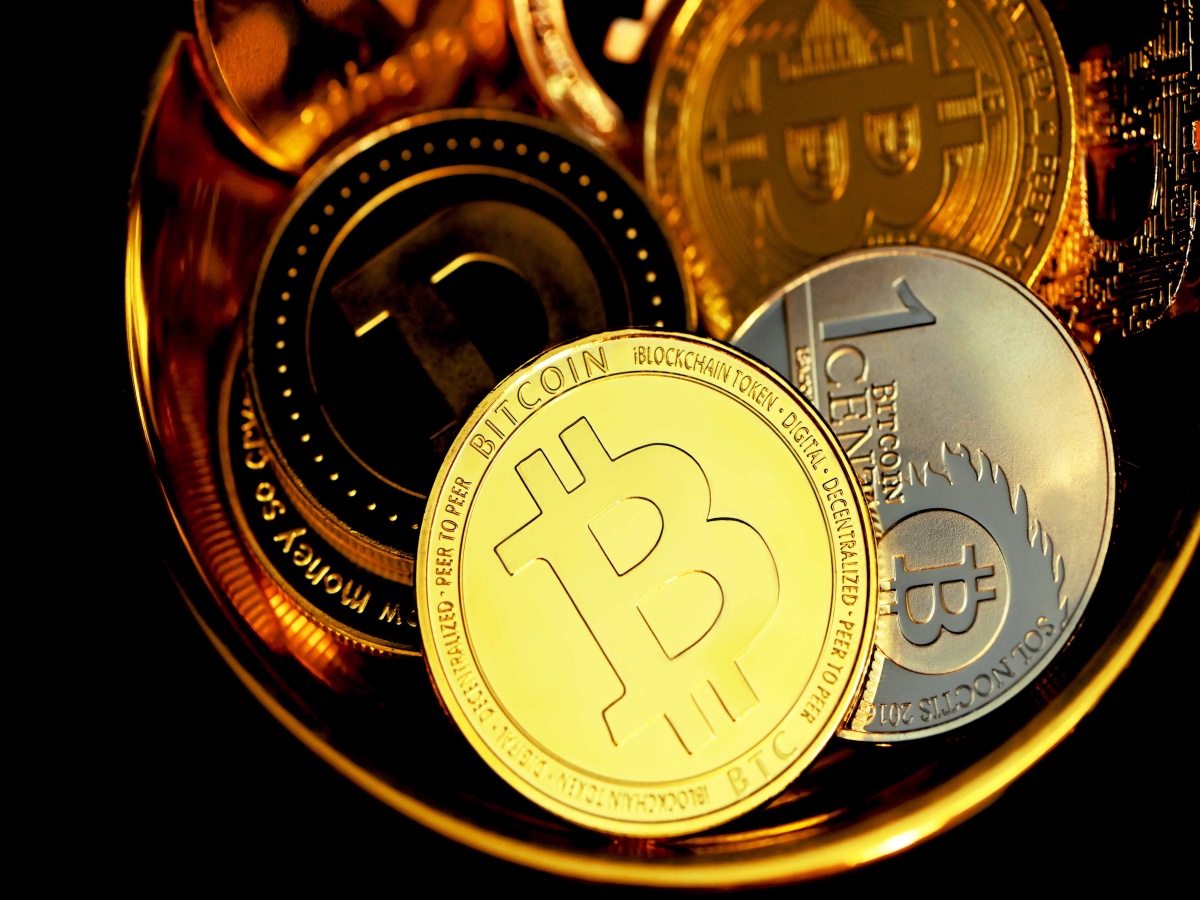 Though Bitcoin crossed $67,000 this week to carve out a new all-time high, the ruling coin has seen some correction since then. This quickly sobered up the market, which slipped from extreme greed back into greed.

During an episode of the Unconfirmed podcast, crypto-journalist Laura Shin interviewed PlanB, the pseudonymous creator of the Bitcoin Stock-to-Flow model, who claimed that Bitcoin would hit $100,000 by Christmas.

Without further ado, here are PlanB’s Bitcoin floor price predictions for the rest of the year. The analyst predicted that in October, Bitcoin could close above $63,000. Meanwhile, he claimed November could have a floor price of $98,000 while December might close above $135,000.

PlanB also discussed the three kinds of models he used for his predictions: the fundamental stock-to-flow model, a price-based floor model relying on technical analysis, and on-chain models.

During the interview, Shin asked PlanB for his thoughts on the current market cycle.

“Yeah, I seem to be one of the few that think we’re in a normal cycle that will go down again after the all time high because everybody, I guess, hopes for the super-cycle or the hyper-Bitcoinization to start right now…”

Putting S2F to the test

Is the king coin still under the sword of Damocles? When Shin asked about avoiding a large crash in price, PlanB said,

“And as much as I would hope that were true, that we don’t see that crash anymore, I think we will. We’re still in a phase where Bitcoin is very, very small compared to traditional assets.”

“I think we’ll be managed by greed right now and fear later on, and see another minus 80% after we top out at a couple hundred thousand dollars…”

Still, PlanB tried to predict when the market would be ready for hyper-Bitcoinization and a super cycle, if ever. He guessed such an event would take place between 2024 and 2032.

PlanB’s Stock-to-Flow model is in no way a certainty, and the analyst himself has admitted it in the past. If that wasn’t enough, even other analysts are split when it comes to plotting out Bitcoin’s future.

While PlanB recently indicated that he was still bullish, crypto influencer Mr. Whale claimed that Bitcoin had entered the bear market.

Important message as we enter the #Bitcoin bear market:

– Buying up here is risky
– You can lose all of your money
– Don’t FOMO in on tiny bounces
– Don’t try catching a falling knife
– Follow bears, not bulls
– Control your emotions
– Buy the crash, not the dip
– Be patient

The technical name for this chart is "2022 is gonna be a good year". pic.twitter.com/SoHoPhUpvR