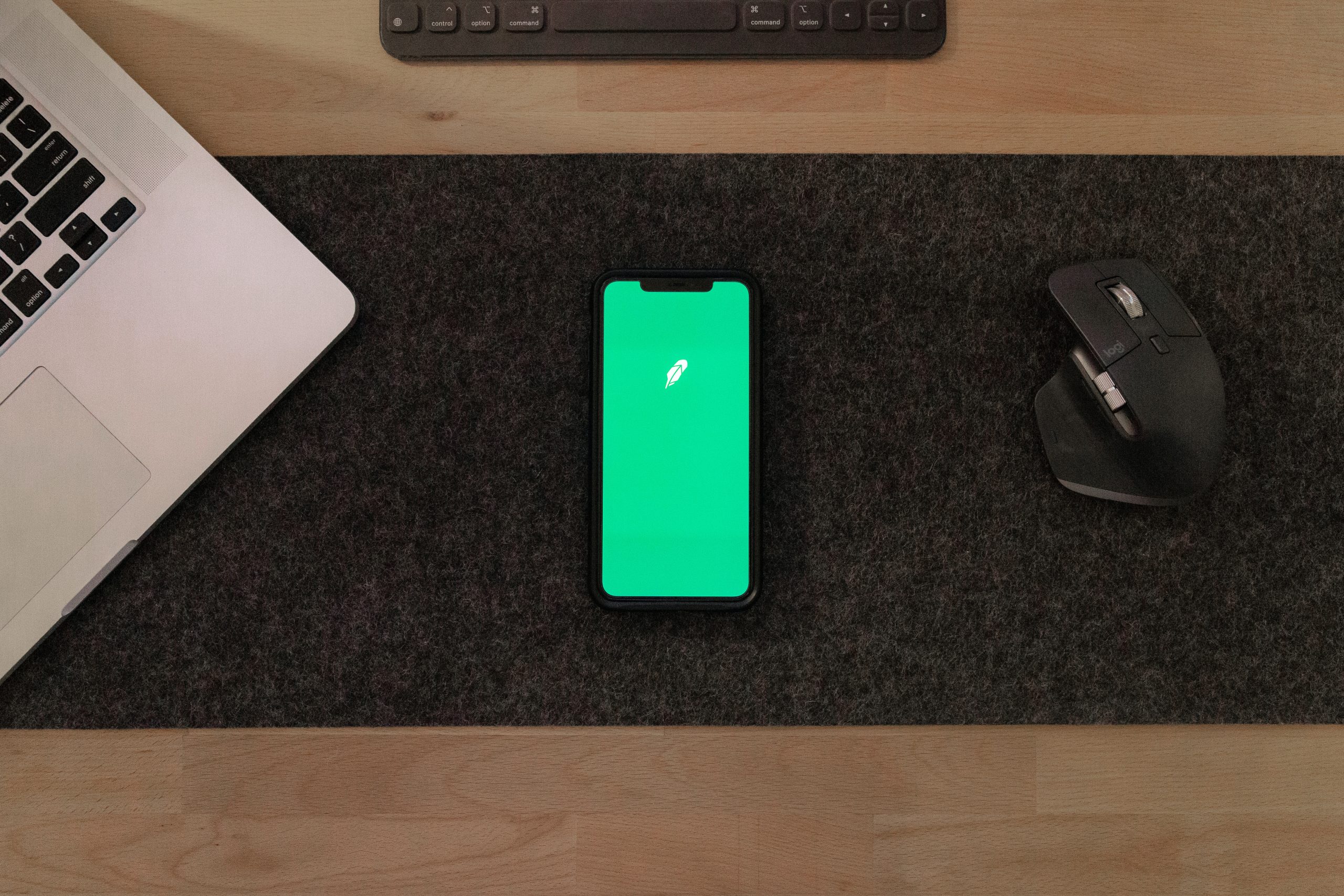 Photo by Andrew Neel from Pexels

According to the prepared remarks for the US Congressional hearing on 18 February, Robinhood CEO, claimed that his firm stopped trading to meet US SEC’s “regulatory deposit requirements.” In addition, the chief exec denied that his firm restricted trading to help hedge funds and said that reports that claimed otherwise were “absolutely false and market-distorting rhetoric.”

CEO Vladimir Tenev explained the process that required Robinhood to block trading, amid the market volatility, in the wake of a surge in GameStop stocks.

For equities, it takes several days for the clearinghouse to process the transaction and effect the related transfers of cash and securities between buyers and sellers. This is known as “T+2” settlement, denoting the trade date plus a two-day “settlement period.”

This T+2 settlement cycle is codified by SEC Rule 15c6-1(a), which prohibits broker-dealers from effecting the purchase or sale of a security later than the second business day after the execution of the trade.17 Pursuant to the SEC Rule, a customer’s cash or securities is locked up during the T+2 settlement process.

Broker-dealers may reserve the ability to reject or limit customer transactions.  This may be done for legal, compliance, or risk management reasons, and is typically discussed in the customer account agreement.

At the same time, he said that the clearinghouse deposit requirements are designed to mitigate risk, but then market activity showed that such requirements, and long settlement cycle “can have unintended consequences that introduce new risks.”

The chief saw “no reason why the greatest financial system the world” cannot settle trades in real-time. Doing so would have allowed Robinhood “to better react” increased market volatility without restricting certain services.

In addition, the CEO noted that four years had passed since the securities industry moved from a “three-day to a two-day settlement cycle ” and said that it was time for the financial system “to catch up.”