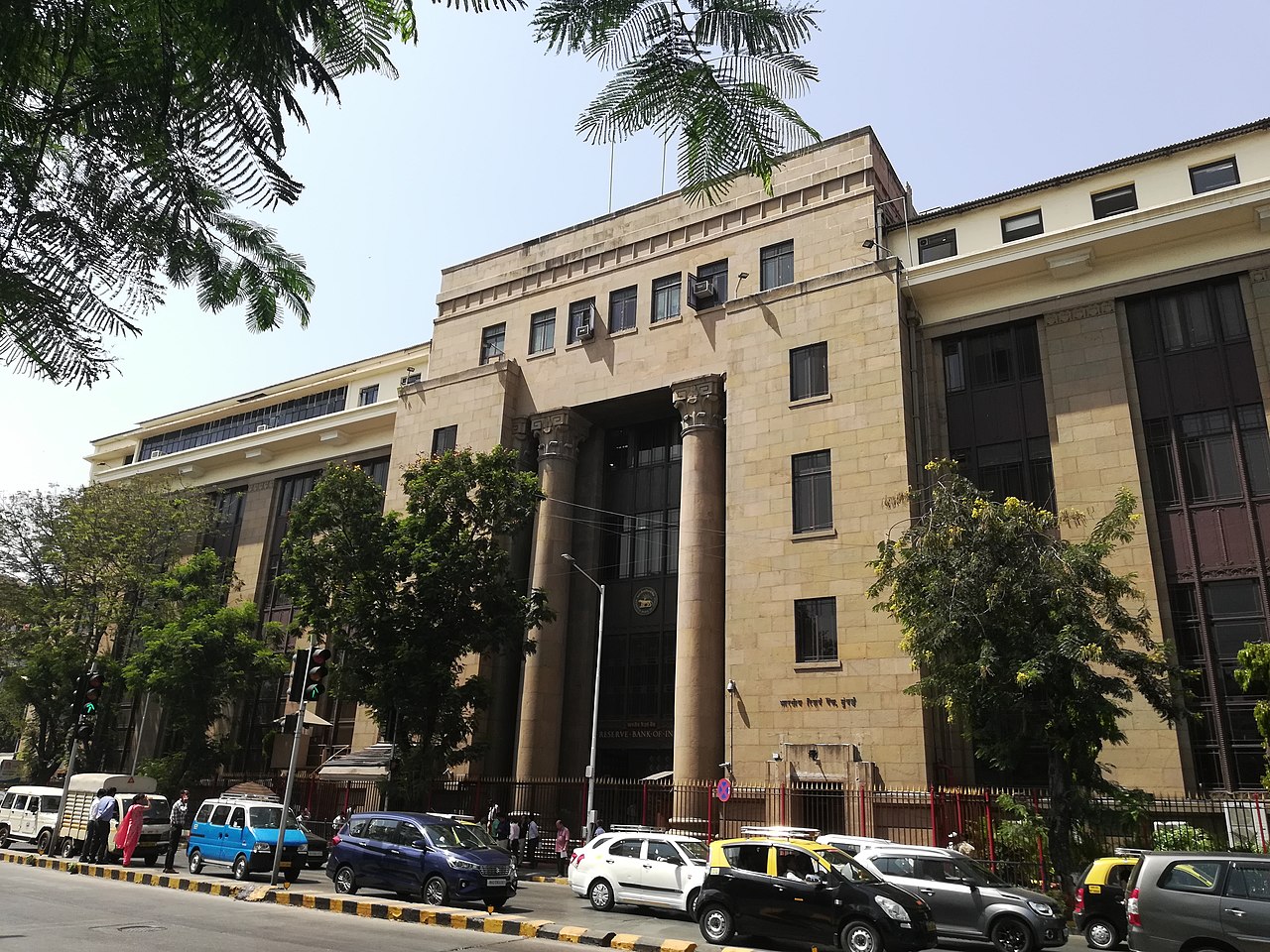 In a report released today, India’s central bank has laid down the benefits of a central bank digital currency (CBDC) and its possible future in India. It noted,

“In its basic form, a central bank digital currency (CBDC), provides a safe, robust, and convenient alternative to physical cash. Depending on various design choices, it can also assume the complex form of a financial instrument.”

This is where the Reserve Bank of India also argued in favor of CBDCs for efficient cross-border payments. Therefore, they could be seen as an alternative to correspondent banks in the future.

“Given its dynamic impact on macroeconomic policy making, it is necessary to adopt basic models initially, and test comprehensively so that they have minimal impact on monetary policy and the banking system.”

However, that’s not it for the e-rupee. The regulator has also raised some crucial concerns that will have to be worked upon before e-₹ makes its debut.

“Gauging magnitude of issuance/ distribution will also help in identifying the appropriate underlying technology best suited to handle such operations.”

Apart from that, some decisions have to be taken around both retail and wholesale options. With that, the central bank also circled the distribution architecture of CBDCs in India. For instance, will RBI be the only institution to directly issue the digital currency or can commercial banks be included in the process?

That being said, previous reports had claimed that the Reserve Bank of India plans to explore both wholesale and retail CBDCs. A news organization quoted the Deputy Governor of the Reserve Bank, T. Rabi Sankar, who reportedly said,

“A lot of work has been done on wholesale-based CBDC while retail is somewhat complicated and will take more time. We will release a pilot, whichever is ready first.”

Meanwhile, the recently concluded Winter Session of the Indian Parliament had brought RBI’s e-rupee plans to light. We know that the central bank has submitted a CBDC proposal to the Parliament. And, it has been reportedly working on a “phased implementation strategy” to introduce the Central Bank Digital Currency to Indian users.

This is being done to allow the scope of banknotes to be expanded without much disruption to the financial market, reports had noted.

However, the news comes on the back of RBI’s hard stance against private cryptos like Bitcoin. So the country’s regulatory framework and CBDC implementation would be interesting to witness as they unfold.

Related Topics:IndiaReserve bank of India
Up Next

GoFungibles announces the closure of its $4M private fundraising round