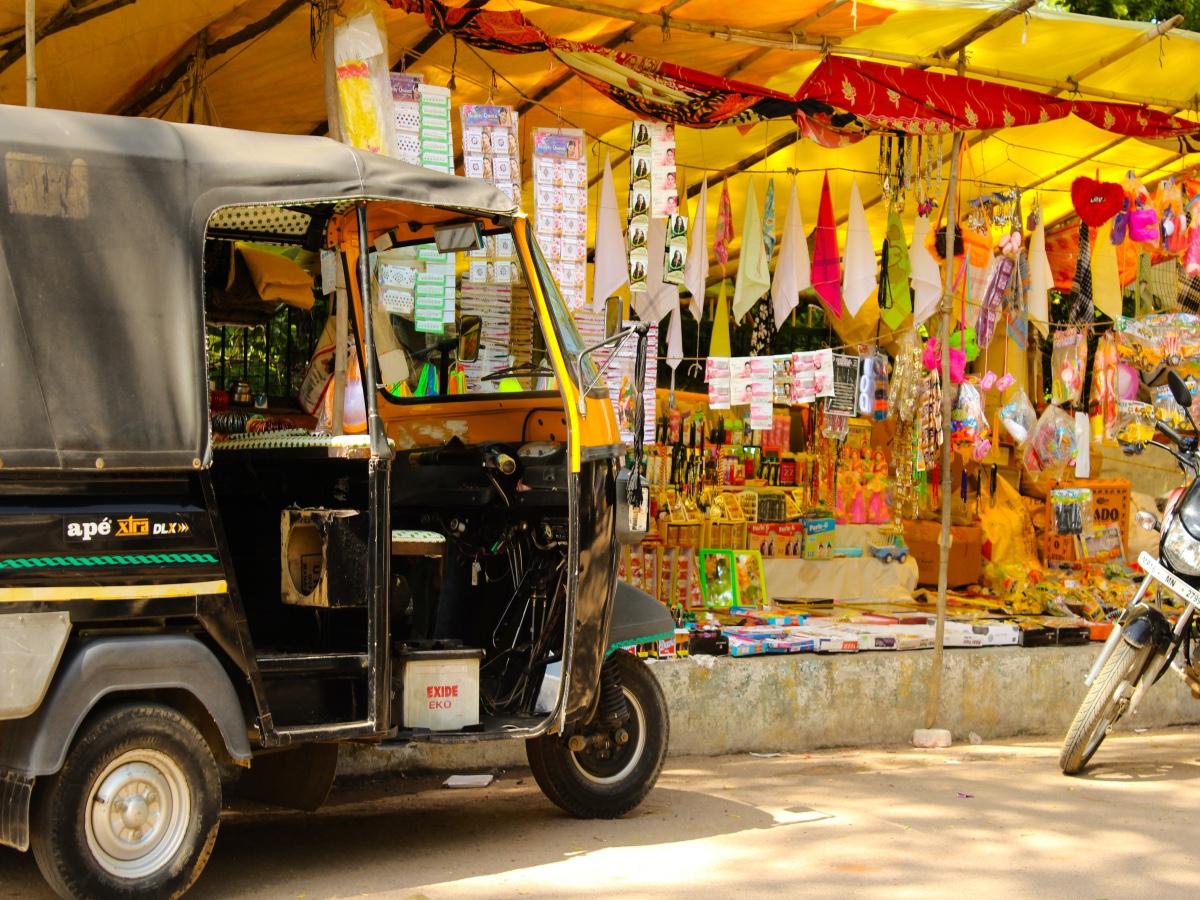 China’s digital yuan CBDC is seeing formidable rates of adoption. Meanwhile, Australia reported on the “successful completion” of its research for the Project Atom CBDC. Adding to that, Project Jura saw the Banque de France and the Swiss National Bank finishing up a cross-border wholesale CBDC transfer trial, which was also “successful.”

Now, the Reserve Bank of India is reportedly joining the digital currency race with not one, but two CBDCs.

According to the local Economic Times’ BFSI report, the Reserve Bank of India plans to explore both wholesale and retail CBDCs. The publication quoted the Deputy Governor of the Reserve Bank, T. Rabi Sankar, who reportedly said,

“A lot of work has been done on wholesale based CBDC while retail is somewhat complicated and will take more time. We will release a pilot, whichever is ready first.”

Meanwhile, RBI Governor Shaktikanta Das previously warned about the risk of fraud involving digital currency. Due to the same, he reportedly emphasized the need for a “robust system” before launching India’s very own CBDC.

Das’ fears have some substance. Around the beginning of November, neighboring China revealed its first case of money laundering using the digital yuan. Local news outlets reported that Xinmi Public Security and the Anti-Fraud Center of the Zhenzhou Public Security Bureau worked together to arrest 11 people. At the time, around 140 million China-based users had activated their CBDC wallets.

While the speed of China’s CBDC rollout has worried rival nations, its advanced stage gives other regulators and central banks a better idea of what to expect with their own CBDCs – so they can prepare accordingly.

‘Cash’ up with the news

Indians, now more than ever, are discussing and debating crypto. This comes as industry stakeholders await a cryptocurrency regulation bill that experts believe will be tabled during the winter session of Parliament. India’s Finance Minister Nirmala Sitharaman also confirmed that a bill was coming “soon.”

Regarding CBDCs, the Finance Minister observed,

“Introduction of CBDC has the potential to provide significant benefits, such as reduced dependency on cash, higher seigniorage due to lower transaction costs, reduced settlement risk.”