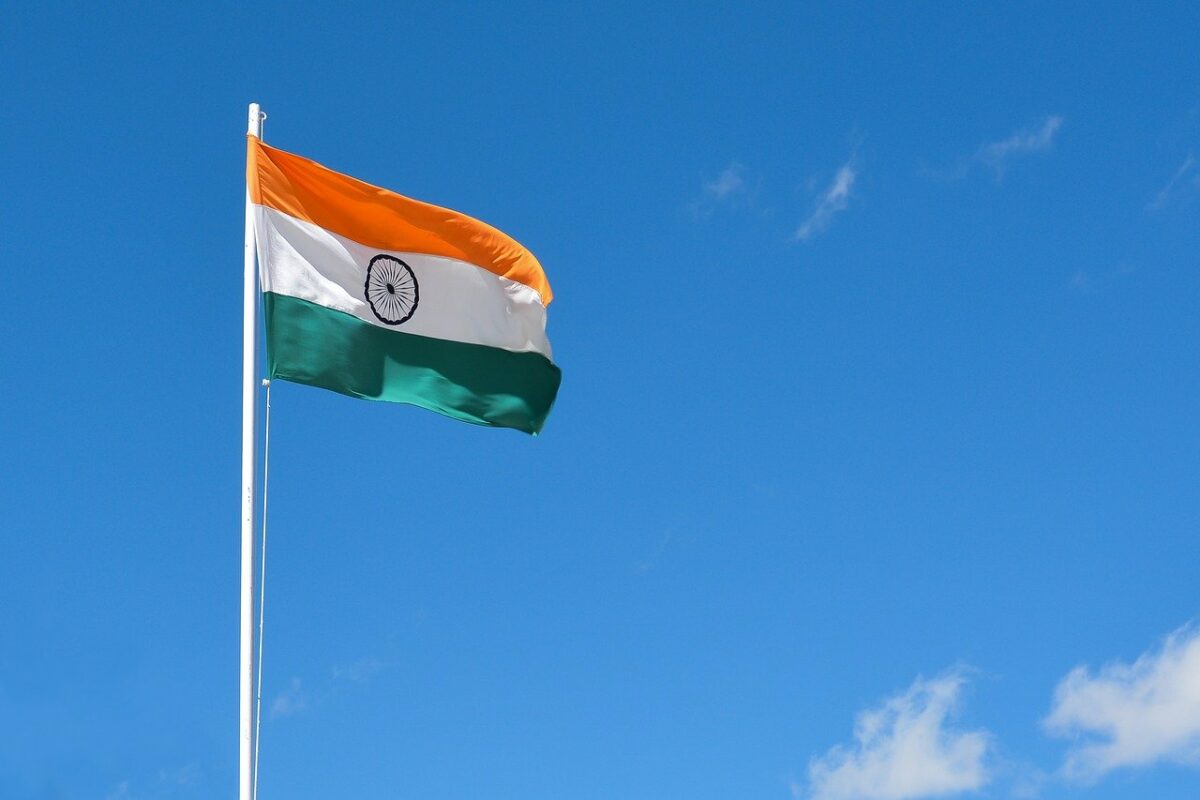 Cryptocurrency trading in India might soon be subject to a tax structure. The country’s finance ministry is reportedly forming a committee to examine how income generated through crypto-trading activities can be taxed.

According to reports, the panel will evaluate whether income earned from cryptocurrencies can be taxed as capital gains or if a new category needs to be created for the same. The panel is expected to submit the finished report in four weeks.

Right now, crypto-income is not specifically taxed by the Indian government. However, an 18% Goods and Services Tax is levied by exchanges on all gains made through crypto-trading.

By and large, India does not have any laws regarding digital assets and provides them with no legal status. However, this development comes in the wake of a cryptocurrency bill awaiting approval by the Union cabinet. Once approved, the bill will be tabled before the parliament.

While a blanket ban on cryptocurrencies had been feared initially, other recent reports have claimed the government is planning to classify cryptocurrencies as commodities in the asset class.

Curiously, the views of leaders and politicians have softened somewhat over the past few months. Finance Minister Nirmala Sitharaman, for instance, recently commented that while India wouldn’t be following El Salvador’s footsteps in making Bitcoin legal tender, it won’t completely shut out “futuristic” innovations like cryptocurrencies either.

“We have to evolve something suitable for our systems. India has the strength of the technology; fintech gives us the command over the instrumentalities with which you can play; our economy is full of possibilities. So we have to be cautious; but we have to think it through.”

Now, while the government’s outlook on crypto might be changing, its central bank has remained firm in its cautiousness. Reserve Bank of India Governor Shaktikanta Das has repeatedly expressed his “serious concerns” with respect to cryptocurrencies. A CBDC, however, is in the books for the country, with Das recently claiming that a pilot launch can be expected by December this year.

According to a Chainalysis report, India is ranked number 11 globally as far as cryptocurrency adoption is concerned. The government has, however, admitted that it has no record of how many crypto-exchanges are currently operational in the country or how many Indian investors are on the platforms.

XRP may be one of the most active chains, but here’s why that’s not enough