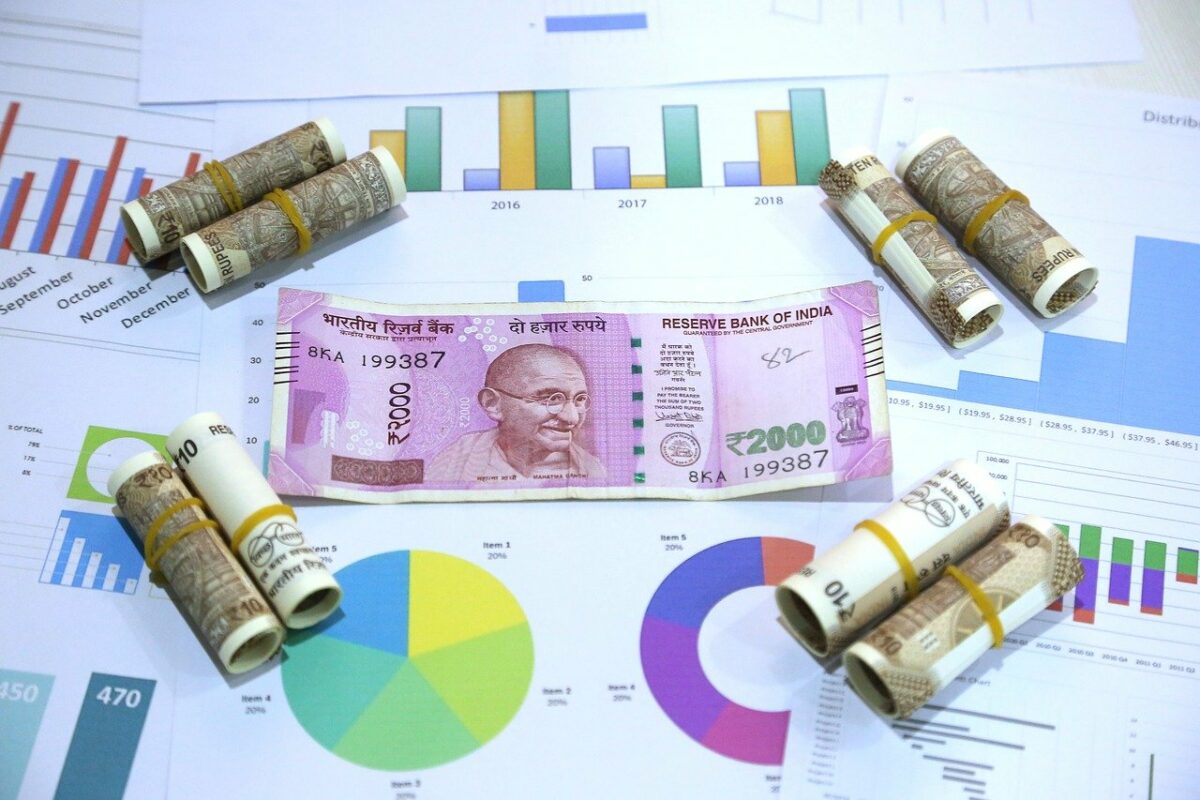 The Securities and Exchange Board of India (SEBI) has announced a ban on investment advice pertaining to unregulated instruments, including crypto. In its circular dated 21 October 2021, the Indian regulator said,

“It has come to the notice of SEBI that some registered Investment Advisers are engaged in unregulated activity by providing platform for buying/selling/dealing in unregulated products including digital gold.”

It further claimed that all registered investment advisers need to “refrain from undertaking such unregulated activities.” SEBI also warned that such dealings will attract action under the SEBI Act 1992, in accordance with the provisions of Section 12(1) and the SEBI (Investment Advisers) Regulations, 2013.

This development might come as a blow to the Indian crypto-sector since over 7.3% of Indians own the asset class, as per research by BrokerChooser. It is the highest in the world with over 100 million people owning crypto.

Despite the adoption rate, however, the sector currently doesn’t have a legislative framework in the country. According to local media reports, however, the government may soon have a policy in the works.

However, despite the recent crackdown, some experts believe that India will not go to the extent of banning crypto. Balaji Srinivasan, for instance, suggested,

“Unlike the Chinese state, the Indian state is increasingly competent but not globally threatening.”

Crypto in India is treated as a digital asset. Several centralized exchanges like WazirX, CoinDCX, and CoinSwitch Kuber cater to crypto-investors while following KYC and anti-money laundering norms.

Srinivasan went on to add,

“But my emerging thinking is: between American anarchy and Chinese control, India could be an intermediate.”

However, there remains a small possibility of extreme policy action by the Indian state. Over the past week, an Indian right-wing group associated with the ruling party has called for cryptocurrency regulations.

“Clandestine, uncontrolled currency like Bitcoin has the potential to destabilize the economy of all countries and pose serious challenges.”