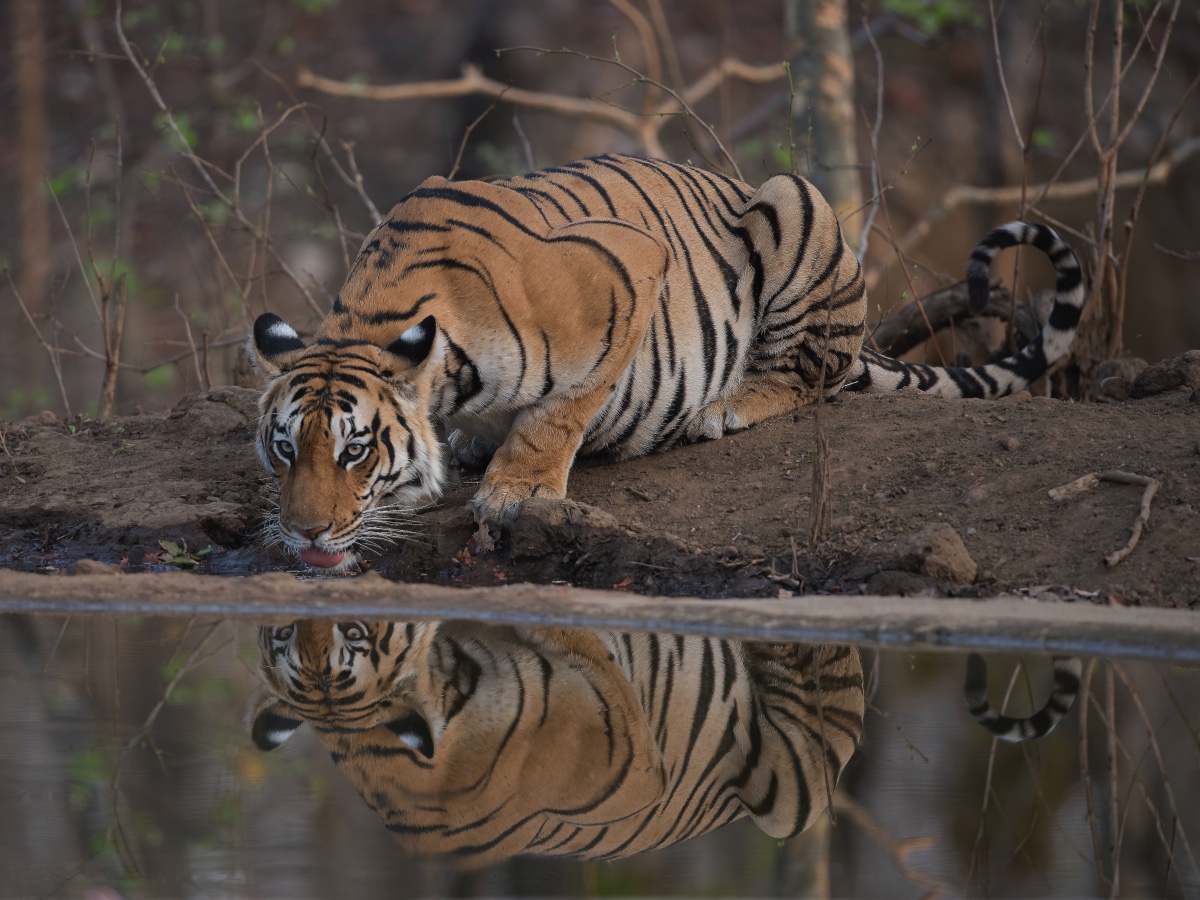 As people all around the world pull April Fool’s pranks on one another, countless Indian crypto investors and entrepreneurs are hoping the Indian government is playing one on them. However, that doesn’t seem to be the case as India’s tax on crypto came into force on 1 April, triggering a storm of passionate emotions.

A 30% tax on income from the transfer of cryptocurrencies was controversial back when it was first announced. Now, with formal enforcement, India’s crypto traders and entrepreneurs took to social media to campaign for change.

Binance-owned Indian exchange WazirX’s founder, Nischal Shetty, maintained his trademark diplomacy and expressed his disbelief at the new tax law. Even so, Shetty stopped short of criticizing the Indian government.

Meanwhile, Polygon co-founder Sandeep Nailwal also refrained from harsh criticism, but retweeted an Indian politician who spoke out against the stifling of crypto development in India.

Absolutely amazing speech by @priyankac19 in the Indian parliament.
She argues that just because we dont understand crypto, its power, its employment generation capabilities, we should NOT demonise crypto!
We need more such lawmakers worldwide to standup for crypto and its value! https://t.co/ekK2FQhX60

With a lot to lose, it makes sense that India’s crypto heavyweights are playing it safe.

That being said, it’s not just India’s crypto community which is concerned. Priyanka Chaturvedi, an Indian member of Parliament, voiced her view on the matter. The politician warned that unless the administration made an effort to understand crypto and its “employment generation capacity,” Indian technologists and entrepreneurs would go to the USA and Europe to head tech companies in those regions instead.

Sobering words for sure. However, they came around the time Pankaj Chaudhary, the Indian Minister of State for Finance, announced that 11 cryptocurrency exchanges – including WazirX’s Zanmai Labs – were being scrutinized for alleged tax evasion estimated to be worth more than $10 million.

Yet, it remains to be seen how the government will ensure compliance amongst everyday traders.

As you can guess, crypto has a considerable image problem in India. Outside of exchanges, crypto traders are upset that their gains are being taxed like those of gambling wins.

Aditya Singh, the creator of a petition to reduce the crypto tax – which went viral – commented on the stereotype. To stress his point, he greeted his Twitter audience with a casual “Hi Gamblers” on 1 April.

It was not a joke.

Day 57 – India becomes the first country In the world to tax crypto like gambling, betting, horse racing. These tax rules will definitely change in the future but hope by then it's not too late. #reducecryptotax

However, close to press time, the flagship coin was back at $45,488.97. Bitcoin investors into fundamental analysis, or even headline traders, will likely be keeping a close eye on India’s sentiments to predict the movements of the global crypto economy.

Is Ethereum’s ‘Merge’ a threat to L2 solutions like Polygon