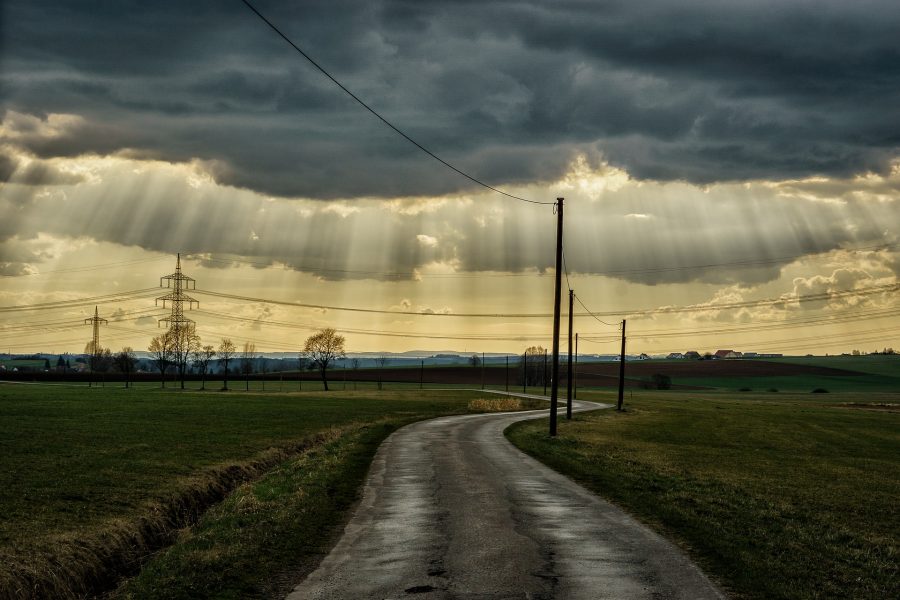 Ever since Binance announced it was opening up its Launchpad program, other exchanges have been scrambling to develop their own initial exchange offering [IEO] platforms. During the first few months of 2019, Huobi has started up its Huobi Prime service, OKEx has launched the OK Jumpstart program, and KuCoin now offers its Spotlight initiative.

One of the latest exchanges to join the party is BitForex, which announced earlier in April that it would be launching its own premium project accelerator program called Turbo.

The first project, Unification [UND] ended its sale on April 12, having sold out its hard cap of 8 million tokens in an impressive one minute and 53 seconds.

The increasing prevalence of IEOs is hardly surprising. Token sales through initial coin offerings [ICOs] started to decline towards the second half of 2018. Regulatory clampdowns from the US SEC and the exposure of high profile scams such as Bitconnect and Centra meant the ICO was no longer an easy or reliable means of crowdfunding a new blockchain project.

Therefore, along with the security token offering [STO], the IEO represents the next stage in the evolution of token sales.

How Does an IEO Work?

An IEO works differently to an ICO or an STO, which both solicit direct investment by selling tokens via their own website. In an IEO, the project works with a crypto exchange which will sell the tokens on behalf of the project.

It has some similarities with an ICO in that the tokens are sold for a fixed period, after which the project uses the invested funds to go away and develop its product. However, the IEO offers several additional benefits to the project, exchange, and investors.

The project can tap into the marketing capabilities and existing user base of the crypto exchange. Partnering with big name exchanges such as Binance or Bitforex also lends credibility and reputation to the project and helps to navigate the regulatory and KYC minefield of a token sale. Even more alluring is the opportunity of avoiding VC firms taking a controlling stake in the company.

From the exchange perspective, the IEO is an opportunity to offer new tokens not available on other exchanges, earning additional fees. An investor can buy into a token with a greater assurance of liquidity, as its being sold to a broader pool of smaller investors. Moreover, the exchange guarantees to list the token once it’s live, providing a better chance of ongoing liquidity.

Due to more exchanges getting in on the action, there’s now a broad range of IEO tokens and platforms from which to choose. Here are a few that are either ongoing or upcoming, which are worth a second look.

Blockchain continues to face a trilemma between scalability, security, and decentralization, meaning developers often have to abandon one of these elements to achieve the other two.

For example, Ethereum is secure and decentralized, but slow. On the other hand, EOS is often criticized for its lack of decentralization as it’s dependent on just 21 block producers. MultiVac is developing its own blockchain which aims to overcome the trilemma.

It’s a highly ambitious project, but MultiVac has employed a multi-disciplinary team with a diverse background in successful tech companies including Google, Microsoft, and Alibaba. The project has already established partnerships with blockchain investment firms including Arrington Capital and Signum Capital.

MultiVac opened its IEO on KuCoin Spotlight on April 3rd and is currently ongoing.

Evedo is an end-to-end blockchain solution for unifying the event management market. The current market is fragmented, with different players including event organizers, venue managers, service providers, and ticket buyers all using different channels to access what they need.

The project estimates that the global market is worth around $850 billion. Evedo sees an opportunity to capitalize on this value by introducing one platform which provides both B2B and B2C services to industry participants.

With Evedo, an event manager will be able to browse venues, performers, or speakers, solicit services such as catering, security, or sound and light technicians and find event sponsors. In the B2C marketplace, the event can sell tickets directly to consumers.

The platform will run on Ethereum, and all interactions will be transacted in Evedo’s ERC-20 token, with the ticker TPT. Underlying smart contracts will govern the exchange of services and payments, with all transactions recorded on the Ethereum blockchain.

Evedo has already developed an alpha version for interested users to try out the look and feel of the platform. The Evedo IEO opened on Bitforex on April 16 and is launching a second round IEO as well on p2pb2b on May 5th.

The WHO estimates that almost one in ten people each year fall ill due to food contamination, resulting in over 400,000 deaths annually. While large companies such as Walmart are using private blockchains to address the challenges of supply chain and food provenance, Farm2Kitchen aims to bring a similar solution to the general public. It will tap into a food traceability market forecast to exceed $20 billion in 2023.

Developed on the Hyperledger platform, Farm2Kitchen will be an online marketplace that will provide traceability of food products from farm to fork. The project is taking aim at the Asian markets, where smallholders operate around 72 percent of agricultural land.

The Farm2Kitchen marketplace will allow foodservice operators to place orders directly with farmers, with each step of the transport and logistics process securely recorded on the blockchain.

Farm2Kitchen is currently running its IEO on ExMarkets until June 20th.