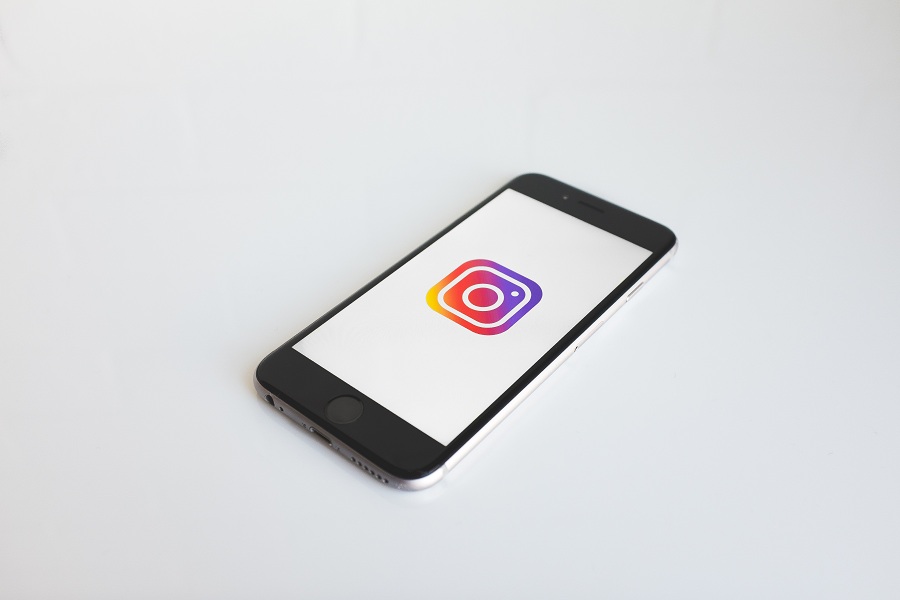 A lot of celebrities and users started losing a lot of followers since February 13, 2019, and Instagram responded saying that they’ve noticed it and would fix it soon.

Among the users that lost their followers were Kylie Jenner, Selena Gomez, Ariana Grande and others who lost millions of followers in a matter of days. Kylie Jenner’s followers fell down from 127 million t0 124 million but her follower count increased again to 126 million at press time.

The issues, however, has been resolved as per the officials at Instagram, but it seems that there are more bugs that are still pestering Instagram users and some of these bugs cannot be reported to Instagram. 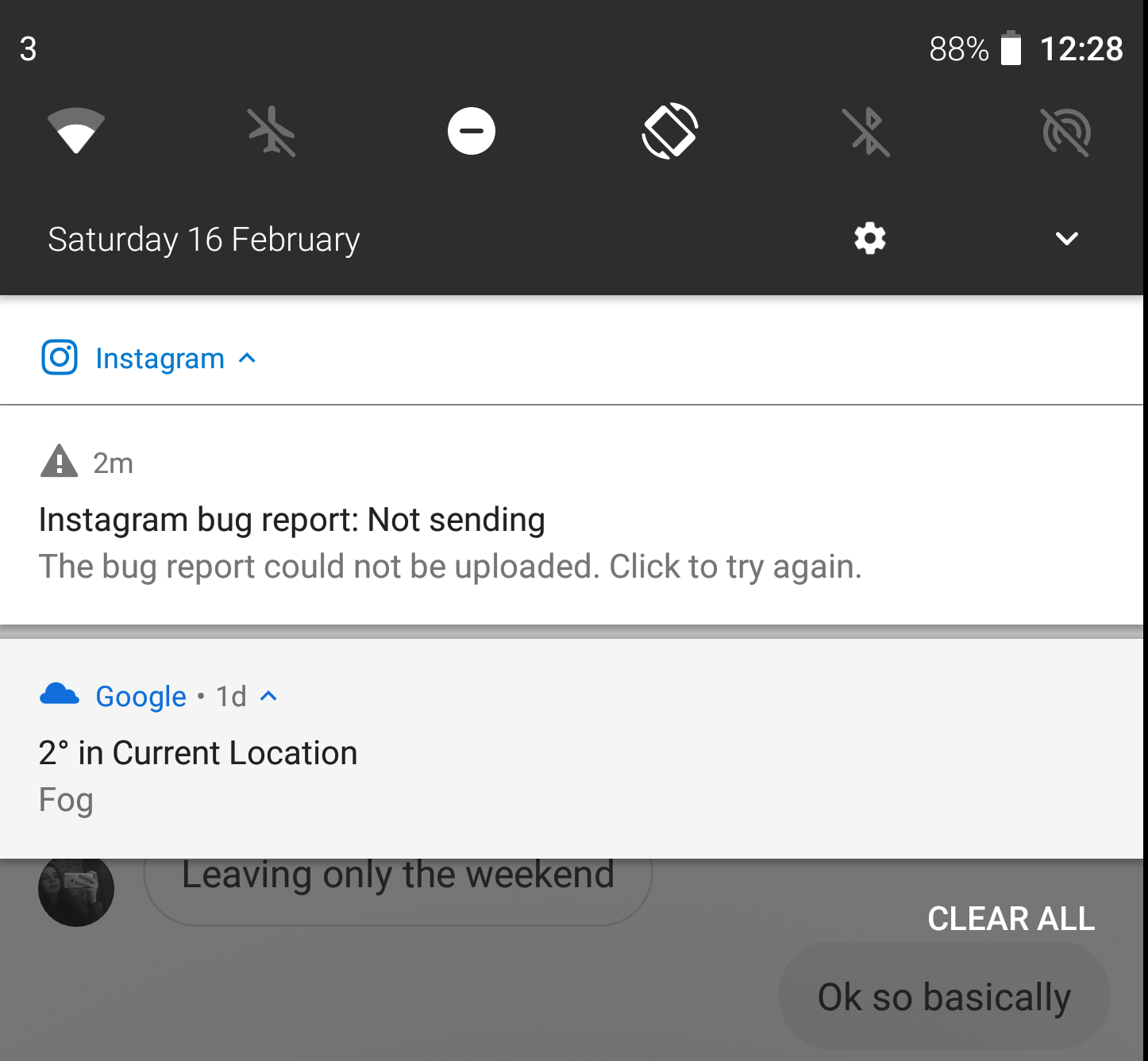 It seems that Instagram has its work cut out for them on fixing the bugs, especially the recent bug that caught the attention of the whole world, including supermodels, actors, and singers.

Paris Blockchain Week Summit, the first international conference held in France dedicated to the professionals of blockchain and crypto-assets