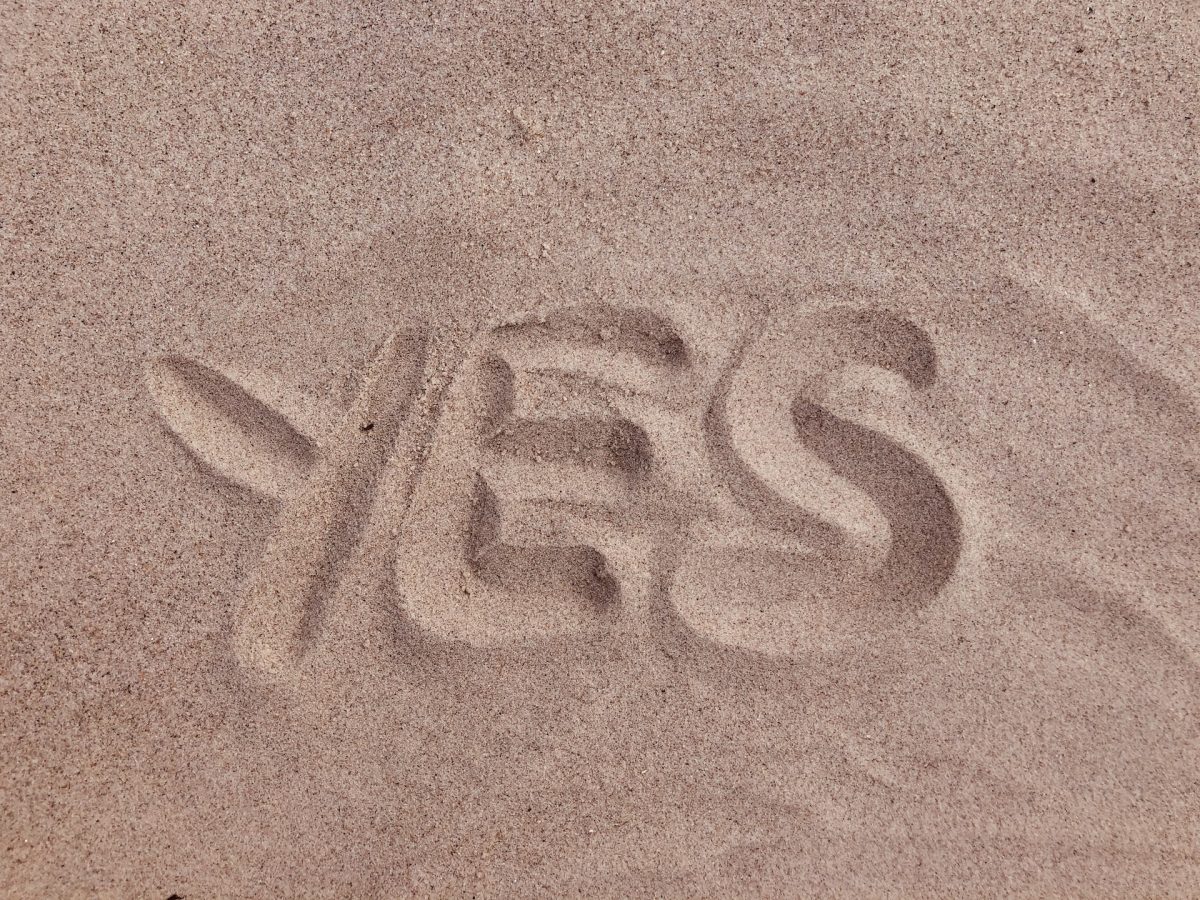 Social media giant Meta has taken another step towards web3 adoption as it announced a new digital collectibles feature for creators on Instagram.

Meta announced this new feature during its Creator Week 2022 and revealed that it had tapped Polygon to enable NFT minting and selling on Instagram.

The social media platform will provide creators with an end-to-end toolkit and guide them through the whole process. As of now, this feature is only limited to a small group of US-based creators.

Furthermore, users on Instagram will be able to connect their Solana and Phantom wallets, in addition to showcasing alternate forms of digital collectibles including videos.

“Additionally, information for select collections where the metadata has been enriched by OpenSea, such as collection name and descriptions, will now be available on Instagram.” Meta said in a statement.

Creators on the platform are set to unlock a new revenue stream with this feature as fans will be able to support their work by purchasing digital art directly within Instagram.

Stephane Kasriel, Meta’s head of commerce and financial technology, provided some insight into the fees surrounding the NFT venture. “Meta won’t charge fees to create or sell digital collectibles until 2024 (though in-app purchases are still subject to app store fees), and at launch we’ll be covering blockchain fees (known as “gas fees”) for buyers,” he said in a statement.

At the time, third-party wallets including Rainbow, MetaMask, and Trust Wallet were identified as compatible options for the new venture.

Meta’s huge gamble on web3 has been the subject of multiple controversies. Shareholders of the company formerly known as Facebook are growing anxious as Zuckerberg’s bet on the metaverse fails to yield a profit.

Horizon Worlds, the company’s flagship metaverse product, has failed to meet internal standards which have raised concerns among investors and web3 stakeholders alike.

The company has clarified that its web3 ambition is a long-term commitment and that current hurdles will not deter its metaverse plans.

Solana: This recent update could hold the answers to network stability

AAVE: Q3 performance, 24-hour assessment, and everything in between