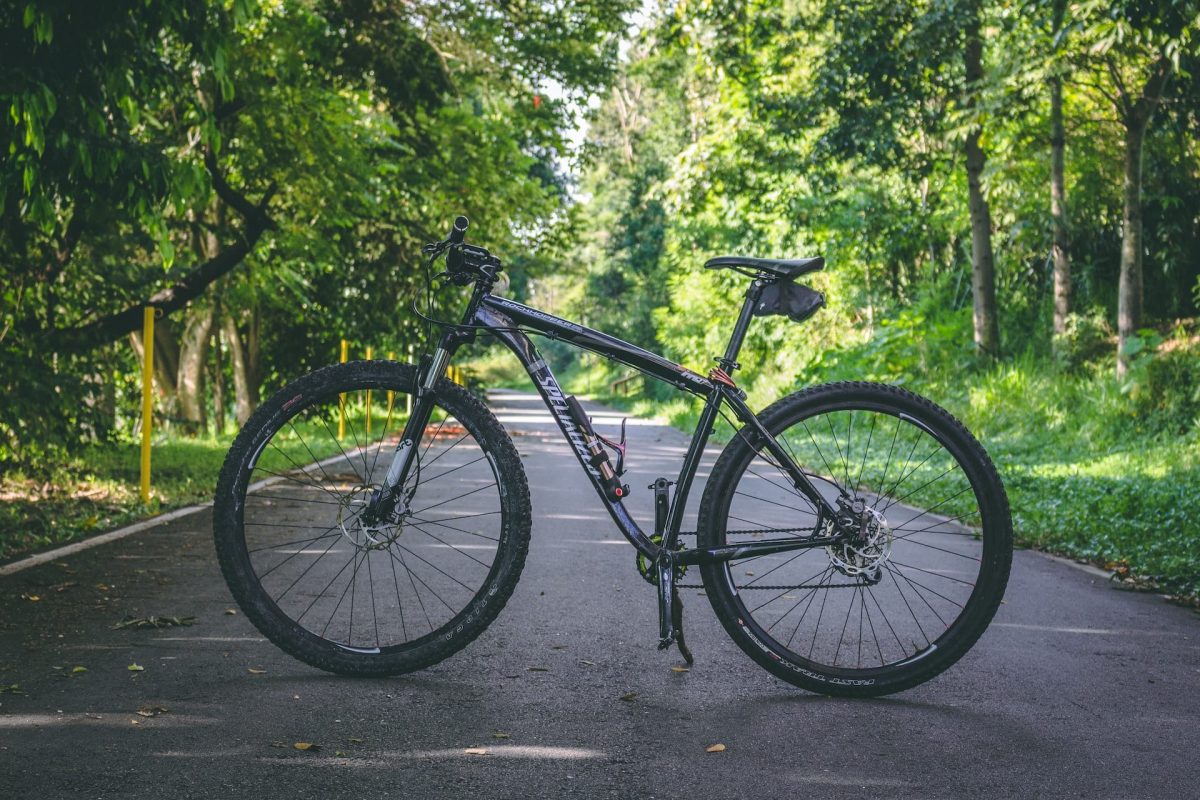 Despite its capabilities, Solana has been beset by what seems to be a curse: uncontrollable outages. The chain has experienced seven outages since its founding in 2020, each for a different cause.

Although it had been asserted that the network had never been infiltrated at several points when the outage occurred. There have been no signs that contradict that statement. A recent interview the co-founder granted had a hint that an end to the outage might be in sight.

Tens of millions of transactions are processed daily by Solana, a low-cost smart contract platform designed for high transaction speeds—possibly more than all other chains put together.

Because of the high number of people attracted to it, the chain occasionally became inaccessible due to traffic. This year, Solana had five outages, each brought on by a flaw in the programming or the network being overloaded with phony traffic from bots. This much was alluded to by the co-founder of Solana, Yakovenko, in a recent interview he granted.

Could a fix be in sight?

Yakovenko suggested in a recent interview that an end to these network outages might be in sight. He explained that Solana was developing a new client called Firedancer that he hoped would permanently solve the problem. He said that this new Solana client would be starting from scratch and would have its own software development team.

He also stated that the new client would be free of the faults and blunders that plagued the current version. Yakovenko dodged a direct answer when asked if and when the Solana network would be finally out of the Beta phase that it was currently in.

Although the beta version of Solana’s mainnet debuted in 2020, no definitive date for the switchover has yet been announced yet. The fact that it was still in beta caused some users to be wary, particularly because of the reputation that such a version of the software had for being unreliable. The network downtime also has not done much to assuage this theory.

Meanwhile, Solana has been working hard to establish its influence and domination in the cryptocurrency industry despite all of these obstacles.

Solana was revealed as one of the networks that would be merged with Instagram and Facebook in a recent statement from Solana and Meta.

Users would be able to make and market Solana NFTs using these platforms due to this connection. As a result, Solana NFT creation and trade will no longer be limited to the Solana network and will now have a wider audience.

SOL on a daily timeframe

As could be seen on the SOL chart in a daily time frame, SOL had lost close to 80% of its value since it entered a significant decline around April.

Beginning in June, there was some evidence of recovery, but it had been difficult for it to truly overcome the resistance that had been there between $36 and $40.

However, it was noticeable that the support level, seen between $30 and $26, had so far managed to hold.

Despite Solana’s evident flaw, the volume of transactions seen on the Solana explorer suggests that it has been seeing a substantial number of users.

An increase in Solana’s user base may have a favorable effect on SOL if the platform could be relied upon with greater consistency.

If Solana’s chain can maintain its current level of stability, it may attract more developers thanks to partnerships like the one it has with Meta. In the end, it is all in Solana’s hands.

Instagram users will soon be able to mint and sell NFTs, thanks to Polygon