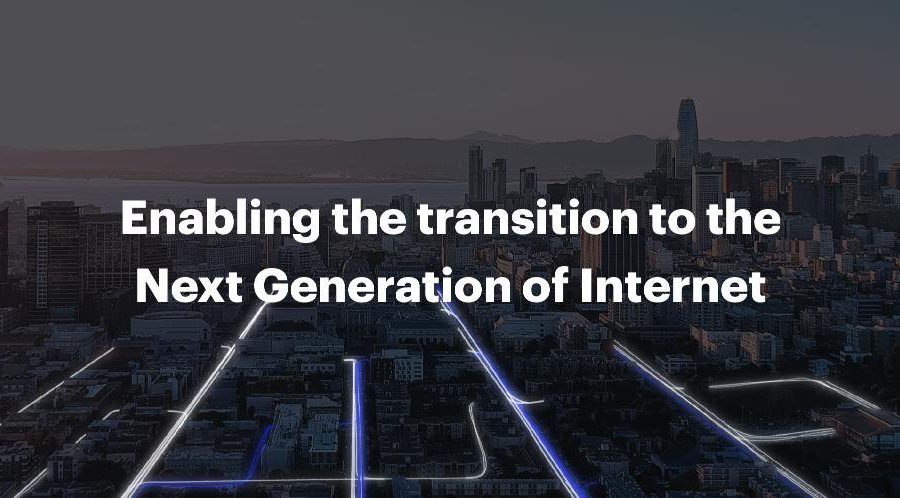 NOIA Network – the “programmable Internet backbone” startup – has unmasked its co-founder relationship with William B. Norton, the co-founder of Equinix and leading Internet peering technology figure.

NOIA detailed in the blog announcement,

“Today, we want to present to you one of the original members of our talented core team. Meet William B. Norton, his role in the development of Programmable Internet & the evolution of NOIA has been decisive.”

Norton is a well-known figure in early Internet circles, having published a suite of widely cited academic papers during his tenure at Equinix before releasing his successful book on accessing the core Internet infrastructure. He is set to spearhead NOIA’s P2P content delivery network [CDN], which is predicated on some of the protocol revamping outlined by Norton over the years.

NOIA, who is coming off their recent incorporation into the Microsoft Startups Program, is building the new programmable Internet architecture with its NOIA Cache technology – a distributed P2P CDN governed by a blockchain. From Norton’s expert perspective, technology has some compelling potential to improve Internet connectivity and resiliency.

He detailed in the blog announcement,

“NOIA brings the wisdom of crowds and Segment Routing technology to the Internet. Internet users with good connectivity share their spare bandwidth and receive cryptocurrency for doing so. Participants measure and use those alternative network paths through the Internet, enabling congestion bypass.”

“Decentralized Internet Transit Exchange, or what we call DITEX, is part of a Distributed Ledger, which is a Decentralized Exchange where buyers and sellers can buy SR enabled access points as Transit. Once a trade is done, Smart Contracts authorize your traffic to be sent through and you can Programme your data to use a certain path over the internet.”

The concept relies on circumventing chokepoints of congestion in Internet traffic routes, often born from the decades-old reliance on routing protocols like BGP, which is ripe for disruption.

NOIA’s announcement of Norton’s inclusion coincides with the lead-up to both Norton’s publication of a whitepaper describing the benefits of the underlying components behind NOIA, as well as NOIA’s token listing on the exchange KuCoin.

Nojus Liepis of NOIA in the launchpad announcement said,

“We put a lot of consideration in choosing the best approach for launching the NOIA token. We decided to avoid the conventional IEO path and opt for our approach, where we will host a token launchpad event on Cobak for Korean community members, and subsequently list the NOIA token on KuCoin on July 22nd.”

NOIA’s announcement also goes on to reference the path for users that operate nodes in the NOIA Cache system, of which there are currently more than 5,000 total nodes, to register for the NOIA Foundational Members Program.

NOIA has secured partnerships with SuperTree, TomoChain, Strive, Cloudvisor, Cherry Servers, and E-Shelter among other efforts to expand their technology’s imprint, such as becoming a founding member of the Web3Infra Alliance.