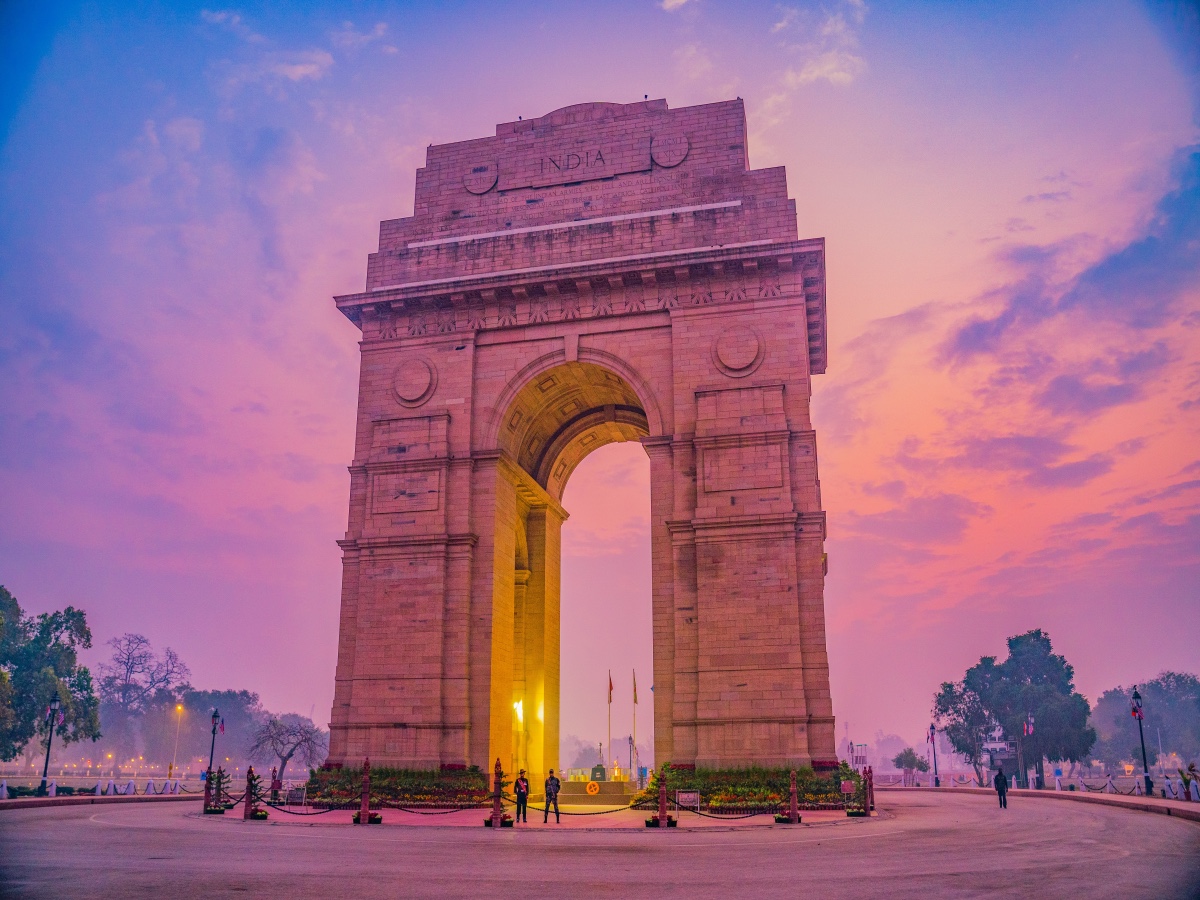 India‘s Budget announcement was a mixed blessing, as some appreciated the clarity regarding taxes on crypto. However, others are strongly against the 30% tax on the transfer of digital assets. Amidst diverse opinions and strong emotions, investment analyst Anthony Pompliano shared his take on India’s update.

“Taj” into a new market

Pompliano claimed that India’s government had “legalized” Bitcoin and cryptocurrencies, based on the new tax proposal for digital assets announced by the country’s Finance Minister. Calling the tax policies “pretty egregious,” Pompliano explained,

“I don’t necessarily agree with them, but it is still important to understand that by providing this regulatory oversight or this taxation framework, it means that they can’t make it illegal. And so if they’re not going to make it illegal, they’re going to tax the hell out of it…”

Pompliano also noted that tax regulations would encourage investors to bring more money into the Indian crypto sector, which would again enrich the government. Adding to that, he remarked as to how Indians voiced their desire for Bitcoin/crypto several times. For this reason, Pompliano also felt the Indian government would “make sure” that Indians got their crypto.

Zooming out to look at India’s fintech development as a whole, the investment exec also pointed to the progress on India’s digital rupee CBDC, slated to be launched in 2022-2023. He stressed how the South Asian country would not be “left behind” when compared to countries like China and the USA.

However, not all of Pompliano’s claims may be strictly true. The exec reported that India’s “1.4 billion people” wanted “digital, decentralized assets,” which is a far cry from the roughly 20 million Indians estimated to be in crypto.

Furthermore, Pompliano’s analysis failed to take in a sizable chunk of the population that would prefer a total crypto ban.

A most taxing time

If someone, like Pompliano, thinks that the 30% tax rate is too high, know that over 50,000 people agree with you. An online petition to reduce the crypto tax started on 3 February has gone viral, with thousands registering their protest by the hour. By press time, more than 53,000 had signed and the #ReduceCryptoTax hashtag was commonplace on Twitter.

However, officials in the Indian administration are still wary. A case in point: economic affairs secretary Ajay Seth told local media that “virtual digital currency” had no value. What’s more, he confirmed that all policy options – including a ban – were still “on the table.”