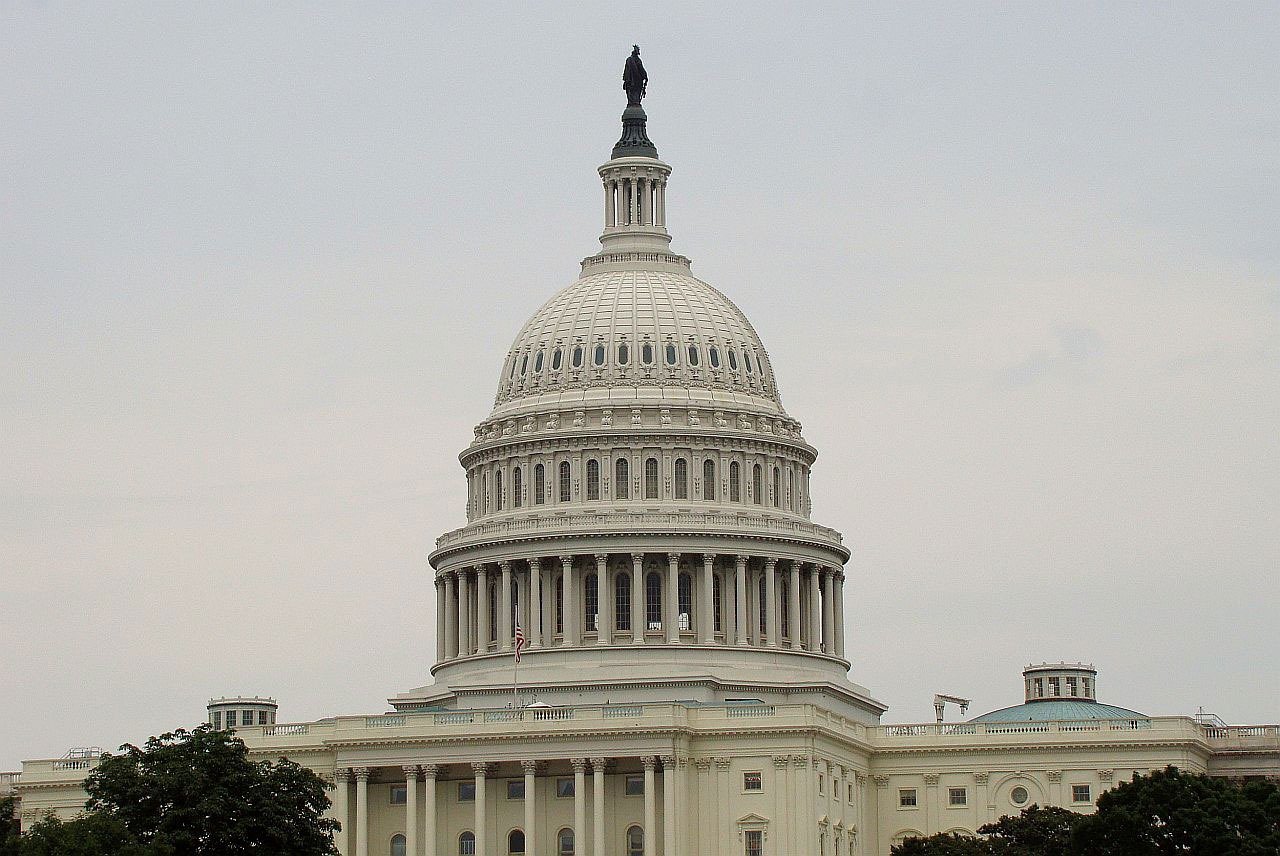 As the asset class has gone considerably mainstream over the past few years, countries worldwide are struggling with the formation of a clear crypto tax regime, especially as the dynamics and use cases of the industry continue to evolve.

No taxes under $200 transactions!

The U.S. Treasury for instance, while having clear tax guidelines that list out cryptocurrencies as property rather than currencies, has also irked investors and lawmakers due to the strict reporting requirements. A bipartisan group of U.S. House Representatives is trying to change that by bringing back a bill that would exempt consumers from paying taxes on crypto payments of less than $200.

Interestingly, the Virtual Currency Tax Fairness Act of 2022, a successor of the one introduced in 2020, was announced on 3 February by Representatives Suzan DelBene, David Schweikert, Darren Soto, and Tom Emmer. Seeking an amendment of the Internal Revenue Code of 1986, the bill aims to exclude gains from certain personal transactions of virtual currency.

In a statement regarding the same, Representative Suzan DelBene said,

“Antiquated regulations around virtual currency do not take into account its potential for use in our daily lives, instead of treating it more like a stock or ETF.”

“Virtual currency has evolved rapidly in the past few years with more opportunities to use it in our everyday lives,” DelBene said in the announcement. “The U.S. must stay on top of these changes and ensure that our tax code evolves with our use of virtual currency.”

An earlier version of the bill was proposed in 2017 by Representative David Schweiker that sought to secure an exemption from taxation for cryptocurrency transactions worth less than $600.

It was reintroduced by both in 2020 after the threshold for transactions was lowered to a more realistic $200. Both the iteration did not receive a vote to be passed.

Cryptocurrencies in the U.S. are currently taxed under capital gains guidelines, which require citizens to pay taxes on the income generated from selling, exchanging, or transferring their tokens. This also includes any transactions made through cryptocurrencies regardless of the value, since digital assets are not yet categorized as currencies.

The capital gains tax is currently set at around 20% under U.S. law, and the inclusion of crypto under this gambit makes it harder for their use case as a payments system to flourish. However, these lawmakers believe lowering the threshold to exclude small transactions could significantly remove this hurdle.

While the U.S. grapples with its existing crypto tax regime, countries with a less mature market are now beginning to formulate their own frameworks.

For instance, in the parliamentary budget for the next fiscal, India has introduced a whopping 30% capital gains tax on cryptocurrencies. This has annoyed many from the industry who feel this could deter future investors from experimenting with the space.

On the other hand, Thailand has scrapped the planned 15% withholding tax it was going to charge on crypto investments due to high pressure from the industry. Instead, the country’s revenue department has now decided to bring the asset class under the capital gains gambit.