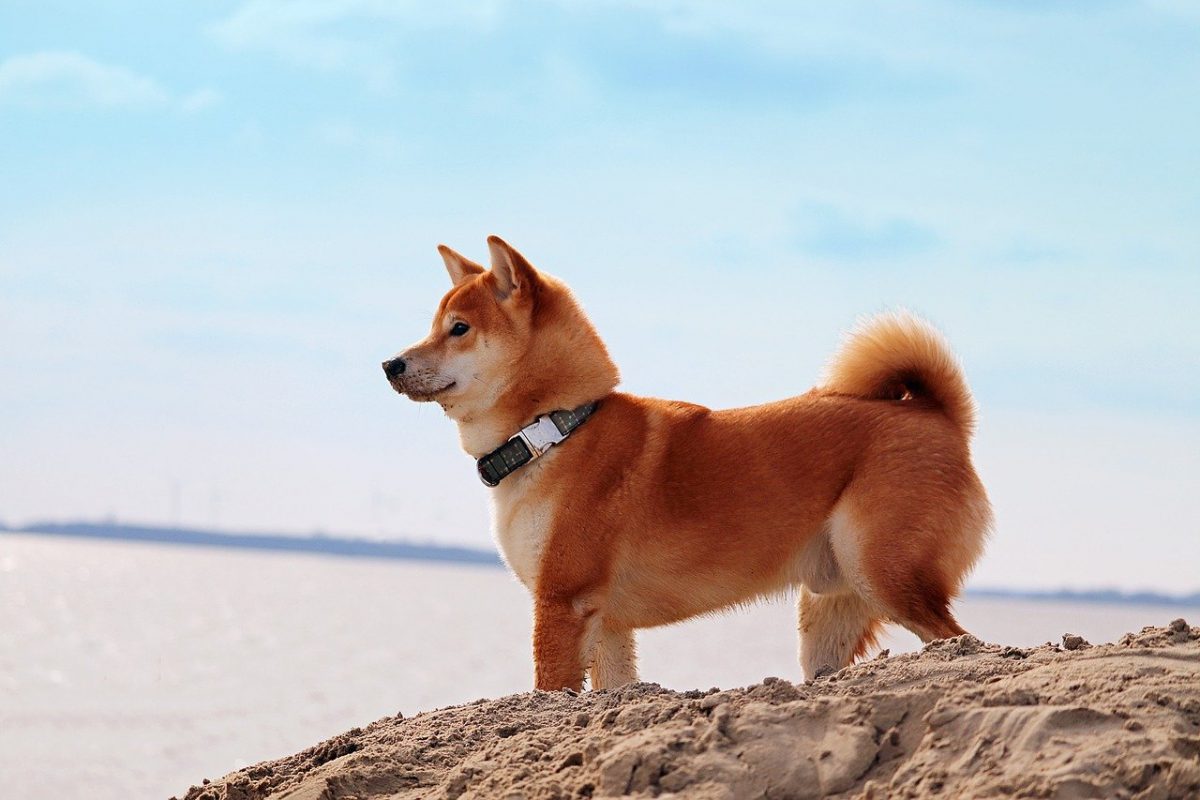 The crypto-market’s latest recovery efforts have pushed many of the industry’s top cryptocurrencies to monthly highs. However, the case of popular memecoin Shiba Inu [SHIB] seems a little different. Not only has SHIB found it hard to register a double-digit uptick over the last seven days, but it has also struggled to hike by single digits.

Interestingly, SHIB investors were welcomed with a long-awaited price incline recently. In fact, according to CoinMarketCap, SHIB gained by 3.12% over the last 24 hours, totaling a 4.50% uptick over the last seven days.

The other side of the spectrum

Previously, it was reported that SHIB’s burn rate had dramatically declined. Furthermore, the growing whale accumulation trend seemed to be insufficient to drive SHIB to a significant price hike on the charts. However, the burn rate now looks to have surrendered to the demands of SHIB investors.

At press time, the SHIB burn rate was up by 24.20% over the last 24 hours, with the total number of SHIB tokens burned at 34.84 million. Similarly, the positive change on SHIB’s end could be linked to the activities of retail traders. This, because buying activity on the crypto-exchange Coinbase has been increasing in a corresponding fashion.

In fact, popular SHIB advocate Alexander reported that 96% of all SHIB-related activity on Coinbase was buying activity. On the contrary, selling constituted just 4%.

#SHIB Trading activity over the past 24h on @coinbase is:

Such a buying spree may not surprise many, however, as SHIB remains one of the market’s top cryptocurrencies with interest from retail traders. The aforementioned reason has also helped push the community’s numbers higher.

Alas, despite the said uptick, SHIB whales seem to have taken a back seat. According to WhaleStats, SHIB now ranks second across the holdings of the top-200 Ethereum [ETH] whales.

At the time of writing, the whale data platform was reporting that SHIB’s worth among these whales was $179.34 million.

However, it may be premature for SHIB short-term traders to expect a more significant hike on the charts. This, due to the fact that SHIB’s volume fell over the last three days.

Also, 24-hour active addresses across SHIB’s ecosystem dwindled, suggesting that interest in the crypto may not have skyrocketed to drive a rally. Ergo, investors might need to rely on increasing market cap, which has gone up to $6.96 billion, if the green trend is to be sustained.

Ethereum [ETH]: Read this before you decide to cash in on that FOMO

Tornado Cash: Down by >50%, are sanctions an opportunity for TORN holders