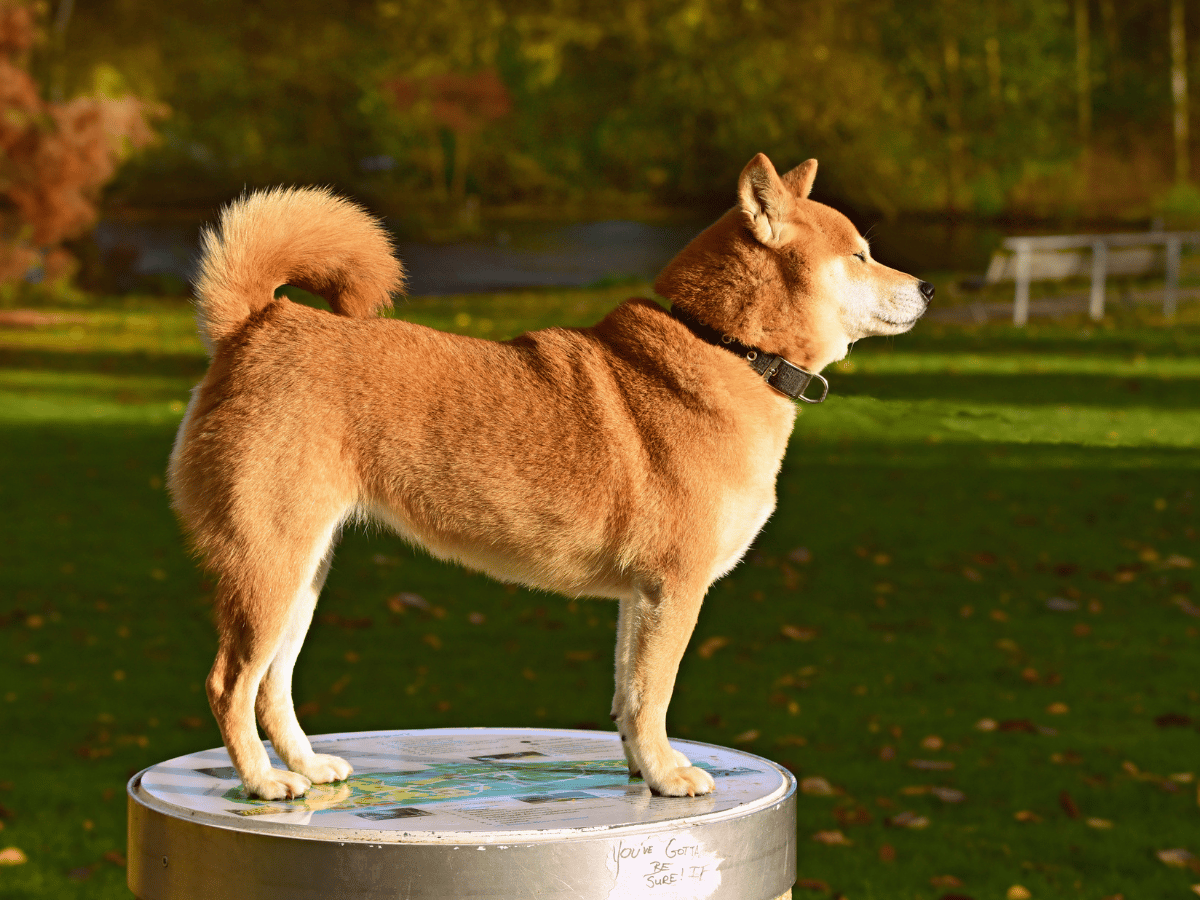 Ethereum [ETH] whales have been all over Shiba Inu [SHIB] accumulation despite uncertainties across the entire crypto market. In fact, the meme token leads every other ETH whale token in a manner that looks unbeatable.

According to the latest WhaleStats revelation, SHIB comes top among the top 500 ETH whale holdings with a $625 million value over second-placed BEST, worth almost $200 million.

However, a concern for SHIB traders and investors would be the coin’s inability to transform this unending increase into a superb price performance.

One would have expected that the whale influence could have produced exceptional rallies like the influence developments had on FLOW and Chainlink [LINK].

Santiment data showed that there had been rising volume into SHIB lately. However, it has been in swinging mode with no stable directional momentum.

On 1 August, it was as high as 643.32 million. However, it went on a downward trend to reach 357.60 million on 5 August. While traders might have hoped for another volume uptick, it went further down to 197.21 million yesterday (8 August).

The ups and downs also affected the SHIB social dominance—skyrocketing and declining in intervals. At press time, both the volume and social dominance had increased, leading SHIB to a 0.10% price uptick.

One surprising aspect is how a 350% volume increase in the last 24 hours only offered a negligible price increase.

Another confusion that may have held SHIB investors in awe is the active deposits and addresses. Data confirmed that it was only on rare occasions that SHIB significantly increased in these aspects.

According to Santiment, the last time SHIB 24-hour active addresses surged was on 2 August, when active addresses almost hit 21,000. As for active deposits, it was not encouraging for investor expectations.

Based on the SHIB four-hour chart, there seems to be some hope for a sustainable rally. After hitting $0.000013 on 20 July, SHIB has not maintained green levels for long. However, the Relative Strength Index (RSI) looks prime for continued green candles.

Also, the 20-day Exponential Moving Average (EMA) remained above the 50 EMA (orange), indicating that the buyers were not ready to succumb to selling pressure. The 200 EMA (white) remained in an upward direction with the possibility of a price uptick in the long term.

Polygon rounds off an active week with this developing hope