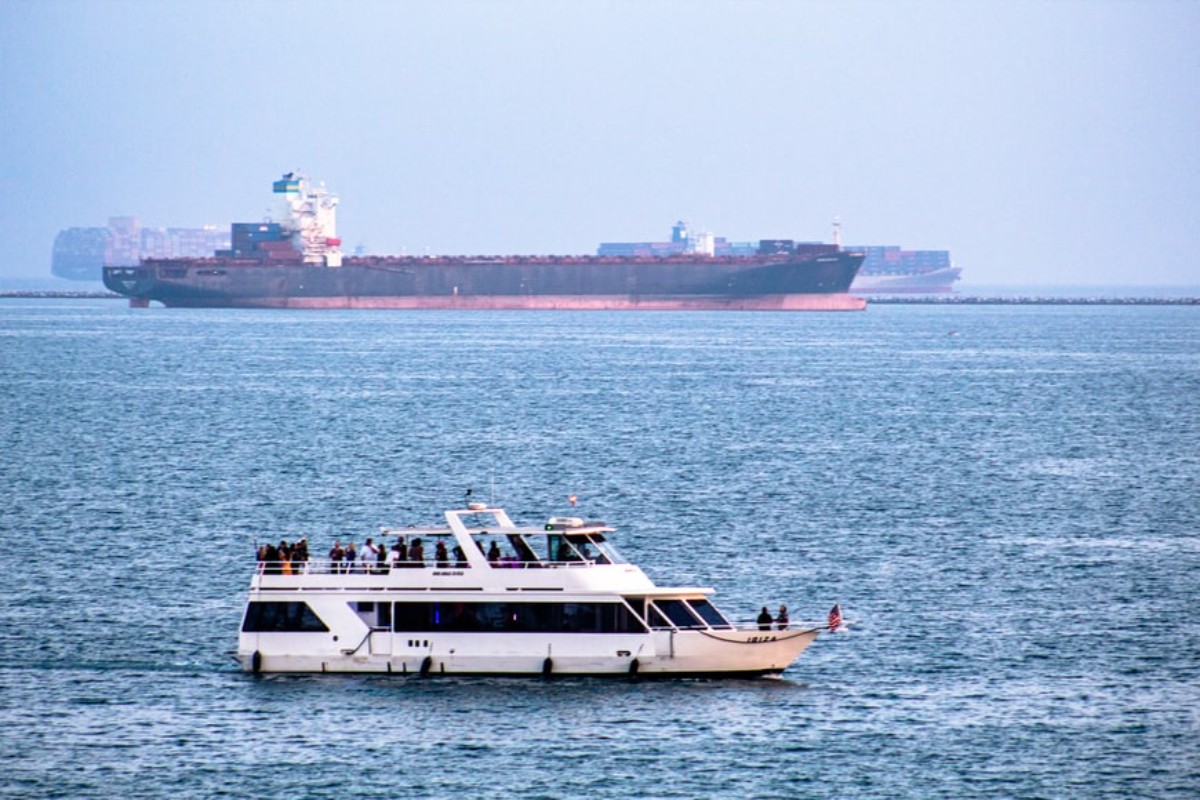 Not all the alts of the market have been able to relish the ripple-effect of the recent pumps of Bitcoin and Ethereum. SOL and SRM have quite evidently been two such alts.

After shedding 8% and 14% in the past 7-days, both Solana and Serum have had a pretty rough week. Well, right before this, both these alts witnessed massive rallies. The three week period between 14 August and 9 September saw Solana and Serum appreciate over 440% and 140% respectively.

In any market, the “higher-highs” phase doesn’t perpetually last, right? Thus, such a consolidation was bound to take place.

Is the correction healthy?

In short, yes. However, short term HODLers and long-traders have a couple of reasons to worry about.

For starters, these two alts have not been able to fetch investors substantial returns for the risk they’ve been bearing. In fact, the state of the alts’ Sharpe Ratio supported the aforementioned argument. As far as Solana is concerned, the reading of this metric has shrunken from 14.4 to -1.2 in just the span of a month while that of Serum has dunked from 7.8 to -1.9 in the same time frame.

The spot volumes of both these tokens shrank when compared to mid-September’s levels. Curiously, on the other hand, the Open Interest has been on the rise.

These contrasting numbers merely imply that speculators and short-traders are capitalizing on the bearish state of the market. The funding rate for both the alts was also negative [-0.026% to -0.0598% range] on almost all the exchanges at the time of writing, implying that the bearish sentiment could prolong itself for some more time.

Nothing has changed fundamentally though

Despite the dwindling prices and the bearish outlook, the market cap dominance of both the alts has been quite impressive. Solana, at the time of writing, had a 2.18% say in the global market cap. Similarly, Serum’s dominance level was also at pretty close to its ATH [0.05%].

Further, the trade volume trend on Serum’s DEX has been more inclined towards the upside. For context, Serum is a decentralized exchange software built on Solana. Being deployed on SOL’s blockchain, Serum has been benefitting from the high speed and cost effectiveness of transactions.

As depicted in the chart attached, transactions worth millions of dollars have been executed on the DEX of late. The current levels are evidently higher than that of May.

By and large, this highlights that increase in adoption – which is a fairly good sign.

Furthermore, the correlation that these two alts share with Bitcoin and Ethereum has risen from 0.1 to over 0.6 in just a month’s time. This rise only assures that both Solana and Serum would not be left out when the broader rally actually commences.

Keeping in mind the aforementioned inferences, it can be asserted that nothing much has changed fundamentally for these two alts. Thus, even though their short-term looks wobbly, their long-term future is most likely secure.

Mt. Gox: Deadline to vote for civil rehabilitation plan has passed. What next