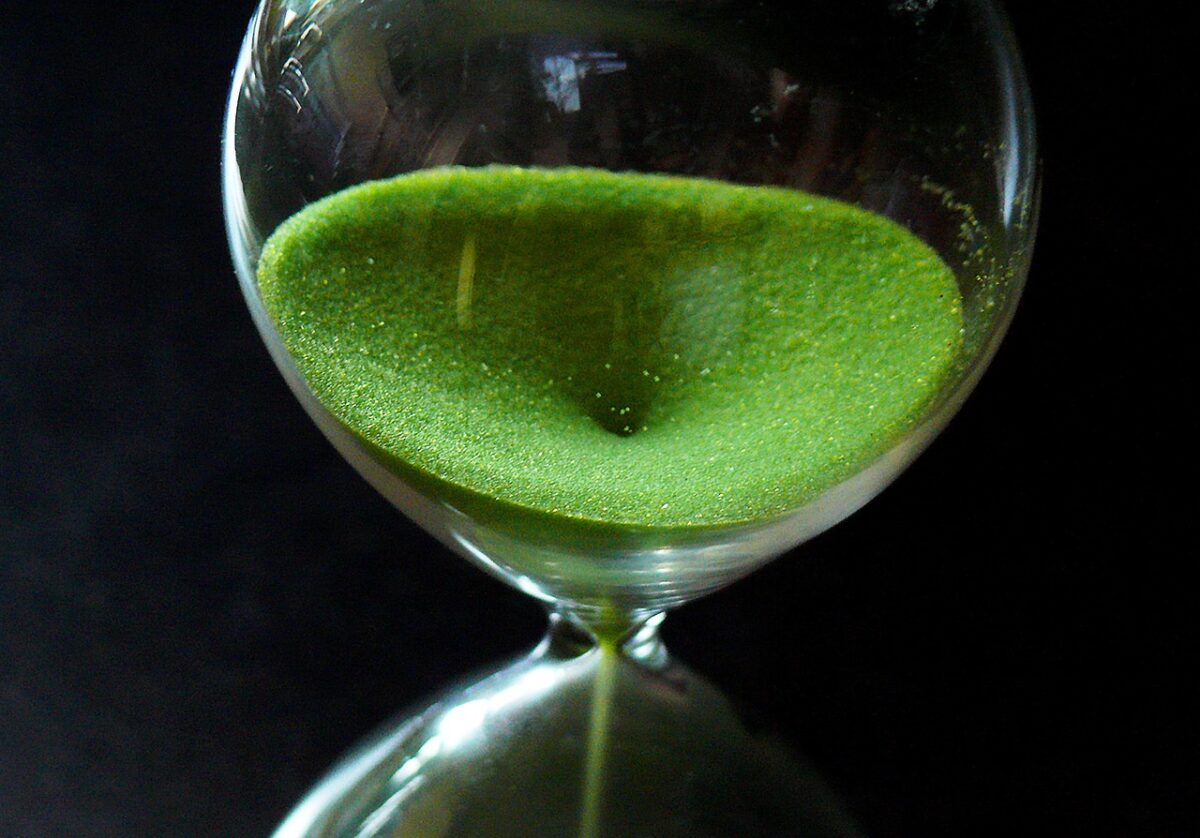 The proposed civil rehabilitation plan for Mt. Gox creditors has now ended. What’s next for them?

Most crypto followers may know about the Mt Gox hack, one of the largest cryptocurrency hacks that took place in 2014. The Tokyo-based exchange was robbed of thousands of Bitcoin after which the victims have been stuck in the loop of drawn-out processes and delays.

The civil rehabilitation plan order was issued by the Tokyo District Court in February 2021 to allow claimants to vote on it. The four-month-long process began on 31st May and the creditors could cast their votes either by mail or electronically.

As the voting period was ending, Adam Back, Blockstream founder urged the claimants to cast their votes. the urgency of the matter was that if more creditors failed to vote, the response will automatically be recorded as “no.”

LAST REMINDER if you got @mtgox'ed you really need to vote for the rehabilitation plan. missing votes count as NO (stupid I know). if they don't get enough YES votes matching > 50% of claim value, you don't get paid. VOTE NOW vote ends TOMORROW friday 8th https://t.co/XH5e8BtTnA

If the plan is accepted, the creditors will get at least a partial compensation of their lost funds, which will be offered to them in Japanese yen, Bitcoin, and Bitcoin Cash.

Now that the deadline has been passed what’s the result?

As per reports, an unnamed coordinator of the creditor’s group, MtGoxLegal noted that the creditors had reached out to the Tokyo District court representative and the Trustee to give them some indication as to whether or not the threshold of 50% has been crossed, but they did not receive any such assistance.

“If we had been able to get an update, say, after half of the voting period had passed, and that update indicated that the participation rate in the vote was worryingly low, then we could have tried to fundraise and allocate those funds to bring more attention to the issue.”

If the plan does not get approved, the creditors fear that the process would revert to Mt. Gox bankruptcy, which the CEO Mark Karpeles has already filed for.

“It’s such a huge difference between what creditors receive under the civil rehabilitation plan, and what creditors would receive if we reverted to bankruptcy, so it’s difficult to see anyone voting against.”

The process has been lengthy and the creditors remained flustered given the years that have passed.

Related Topics:Mt Gox
Up Next

Cardano, Solana, Algorand’s trajectories could be governed by this market trend

Investors need to know this about the short and long term growth of Solana, Serum