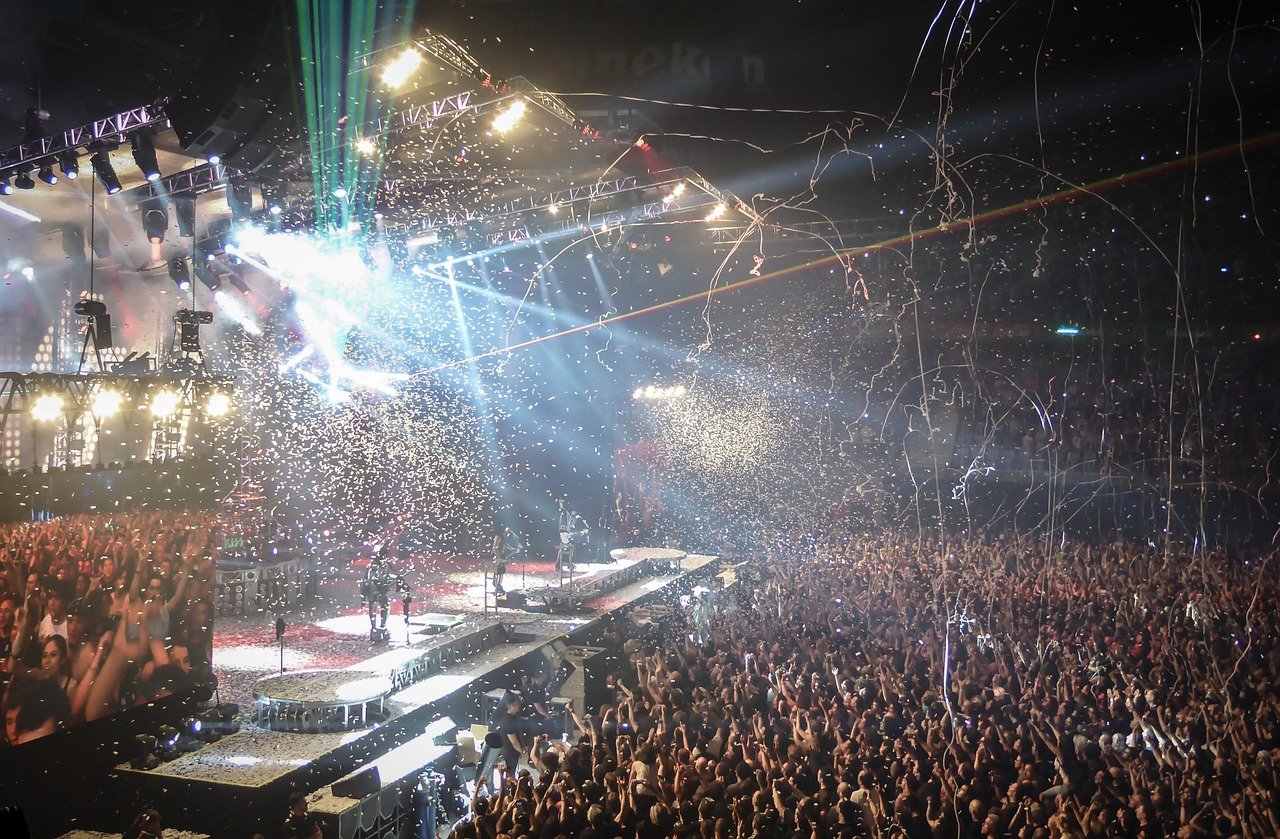 Cryptocurrencies ranging from Bitcoin to joke, token Doge, have seen much mainstream support in the past week. After Elon Musk said “he was a supporter of Bitcoin” and OnlyFans star Mia Khalifa bought Doge, another new celebrity has shown support for the coins. This time it was Gene Simmons, from the rock and roll band Kiss. In his latest tweet, Simmons stated that he purchased Dogecoin, as well as Ripple’s XRP.

Not recommending any of these to anyone. But yes, I also bought Dogecoin, XRP and others. Make of it what you will.

Earlier today, Simmons who is a lead singer in the band admitted in a tweet that he bought “and/or will own” Bitcoin, Ethereum, Litecoin and others.”

I’m not recommending any of this to anyone. But yes, I bought and/or will own Bitcoin, Etherium, Litecoin and others.

Simmons’ fascination with Bitcoin dates back to 2017. At the time, the musician said in a report that he was “interested in Bitcoin, but only as a piece of the [investment] puzzle.”

Anybody that goes to Las Vegas and bets all their money on 35-black, [it’s] an insane idea. Coins? Great. Real estate? Great.

More recently, he believed that cryptocurrency was “a game-changer” and he was “in it big.” At the time, Simmons revealed that he had ”done very well” with his crypto investments as well. He admitted that he was “deep in Bitcoin and Asyrium” and also invested in Zcash and Litecoin.

Ever since Ripple and SEC’s legal battle, XRP prices have been on the decline. However, after WallStreetBets Reddit community took over market talks, the asset’s price gradually increased from $0.26. Moreover, when Simmons published his tweet on 1 February, XRP was trading around $0.41. At press time, XRP was trading at $0.40 and has been down by roughly 3% in the last hour alone.