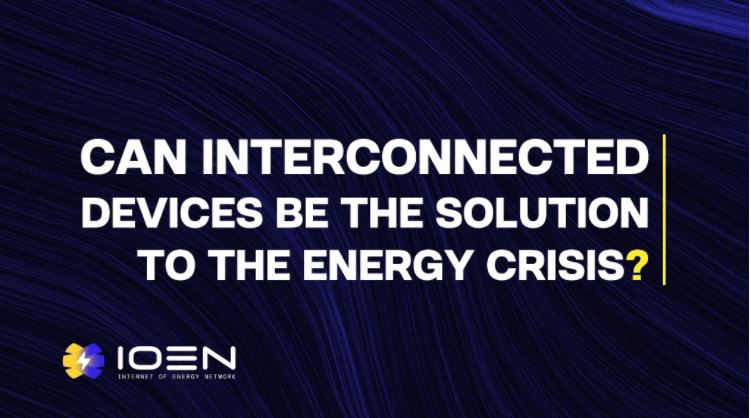 The ongoing popularity of cryptocurrency, and blockchain technology by extension, is well deserved. Blockchain has allowed for innovation in many areas of technology and with the amount of backing it has gained, it shows no signs of slowing down anytime soon. Despite its many benefits though, it comes with quite a few drawbacks that many people tend to overlook.

Most prominent among these is the issue of fraud, the decentralization and absence of regulatory bodies around it mean that there is very little recompense when funds are illegally taken.

Separate from fraud, however, one issue that flies under the radar consistently is the effects of crypto mining on society. With some blockchains using up more energy than entire countries, this is becoming an increasingly significant problem. That is not to say that cryptocurrency is abhorrent or unneeded, contrary to that, blockchain represents a future that could be very bright provided the current problems are settled.

Climate change is here and an ever-increasing problem for society. The earth is warming up, sea levels are rising, and extreme weather is impacting our electricity grids. Many new companies have risen over the past decade to combat this increasing threat to life on earth, and with blockchain making new strides, many crypto-related companies are doing what they can to reduce their energy footprint.

Just recently, the world’s second-largest crypto by market cap, Ethereum, announced its commitment to Proof-of-Stake migration, potentially reducing its energy use by 99.95%, a number that could do wonders for energy use.

Powered by RedGrid, IOEN ( pronounced ION) is a new technology based on the Holochain network. Holochain, already known for scalable and energy-efficient solutions, is a no-brainer for such a project. With IOEN, the team is looking at the energy problem not just from the creation angle but also from a distribution perspective. Renewable energy sources like solar energy are a great innovation and a step in the right direction for energy savings.

However inefficient distribution on the power grid means that power often doesn’t reach to where it needs to.

IOEN is striving to change that. At its most basic level, IOEN’s objective is to create a system where energy is transferred as efficiently as possible, and what better way to transmit energy to devices than with the devices themselves? The goal is to create a local network of devices called a ‘virtual microgrid’ which will direct energy use to where it is needed the most, effectively optimizing energy distribution as well as possible. These grids will then interconnect creating a global network.

The overall goal of IOEN is to back the creation and expansion of mini- and micro-grids across the world by supplying financing, open-source support tools, and the capability to integrate agent-centric mini-grids into existence. The IOEN Token utilizes Holochain and blockchain technology to serve local and global grid requirements, allowing funding for energy grid stability and facilitating a secure energy value exchange to back it up.

IOEN’s approach is to bring the greater inclusion of exclusive NFTs, the booming world of DeFi, and energy together gamified in a manner like never before. It aims to deliver unique value propositions to energy providers and blockchain players in the cryptoverse.

With a solid roadmap, it is impending working with real-world entities as it gears up for the mainnet launch in early 2022. The stellar team is live on various social media channels and is currently working to create an informative whitepaper to explain the dynamics of the project to the community.

Using two tokens, IOEN and IOEC the team plans to allow for management of the network by those with a stake in it.