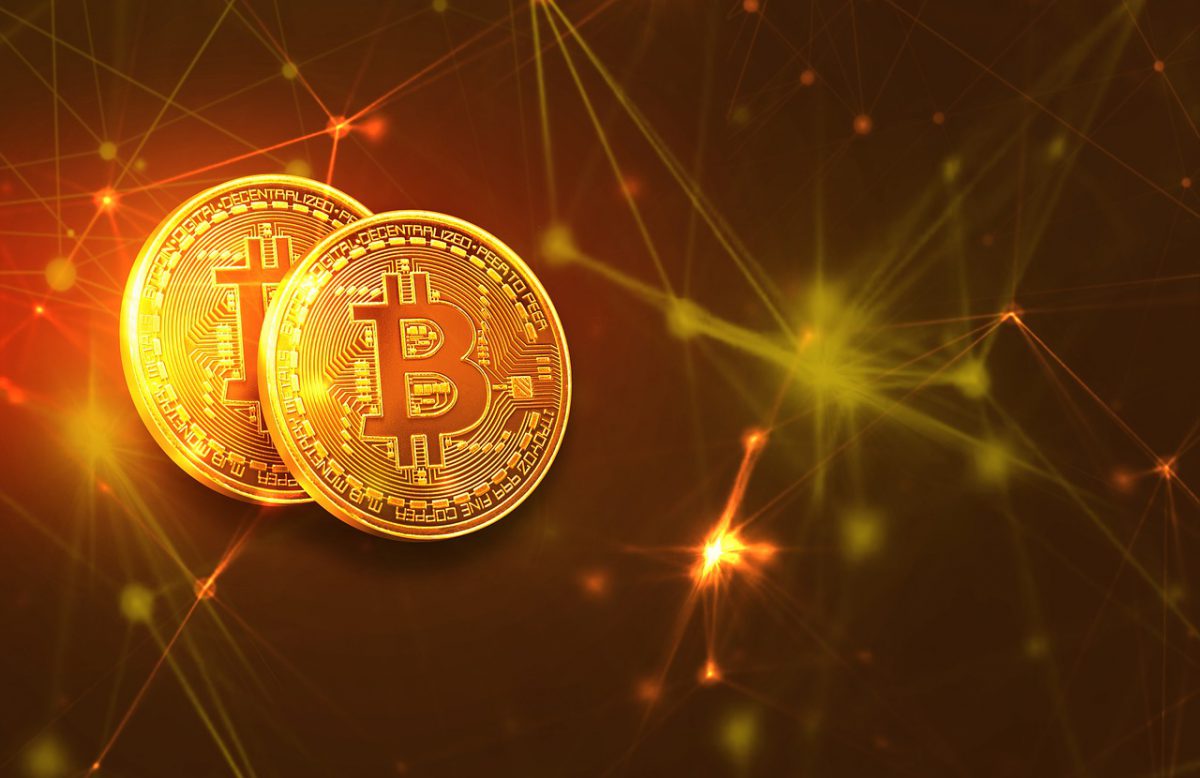 SBI Crypto, the mining subsidiary of Japanese financial conglomerate SBI Holdings, is in the news today after it announced the launch and availability of its Bitcoin mining pool service in English, Mandarin, and Japanese.

SBI Crypto has remained operational outside of Japan for a while now, with the firm mining cryptocurrencies since 2017. It is now extending its services to other users, as per the official announcement. Now, users will be able to access the mining pool through a request to open an account. However, from April, the user will be able to ‘Open signups’ without requesting an account.

“The Company will use its current mining power of approximately 1.1 EH/s to support and provide stability to the pool. The pool currently ranks #11. After a limited release of its pool service earlier this year, the Company is pleased to now open it to the public.”

SBI Crypto’s high position on the mining charts has been made possible due to SBI’s strategic partnership with the German tech firm Northern Data AG. It mined Bitcoin [BTC] and its forks Bitcoin Cash [BCH] and Bitcoin SV [BSV] with a revenue measure in dollars per terahash per day of $0.3897, $0.3805, and $0.3519, respectively.

On the partnership with Northern Data AG, SBI said,

“Under the strategic partnership announced in early 2020, the Company also purchased convertible notes from Northern Data in 2020 and converted all of the notes on July 1, 2020 to 700,250 common shares, of which only 142,750 shares are currently under lock-up through June 30, 2022, and currently holds all the shares.”

SBI Holdings has been promoting crypto and tech in Japan and around Asia. In fact, it recently introduced a Bitcoin lending service through its subsidiary SBI VC trade, while it also acquired cryptocurrency exchange TaoTao through its foreign exchange and derivatives unit. It can be argued that the crypto-bandwagon in Japan has been led by SBI and with it getting into the mainstream of crypto, the adoption of Bitcoin and other alts is likely to increase exponentially.