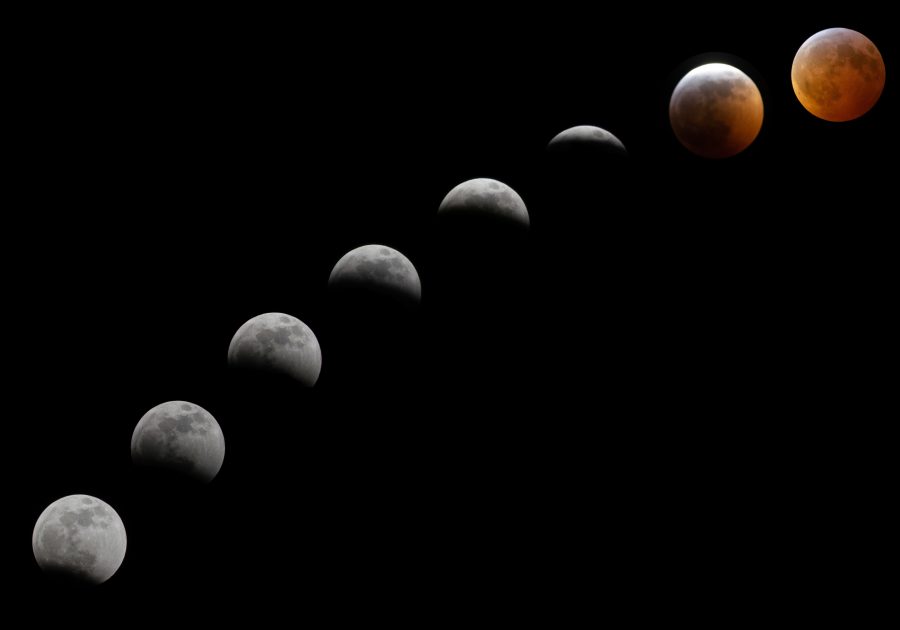 IOTA has had a bumpy ride, to say the least. Consider this, from being ranked as high as 4th on CoinMarketCap’s charts once, the cryptocurrency, at press time, stood 32nd. It was trading just under the $1.5-price mark too. It’s worth noting, however, that the flagship coin saw a massive incline of about 23% in its price action, as well as a massive 170% volume hike, over a 24-hour period.

A recent development pertaining to IOTA might be one of the reasons for the abrupt incline.

The IOTA Foundation is in the news today after it announced the launch of IOTA 2.0 Development Network (DevNet) named ‘Nectar,’ a research prototype for the “first fully decentralized, feeless, permissionless, and secure Tangle protocol.” This will be the first fully decentralized IOTA network without the need for a Coordinator.

Nectar is second in line with IOTA’s three-phase release strategy. Pollen, the first testnet for IOTA 2.0, was released back in June 2020. Soon, Honey will follow.

We have also released our Digital Assets Framework on the IOTA 2.0 DevNet!😮

It doesn't cost anything to create and transfer tokens, Digital Assets and #NFT on #IOTA.

Experience for yourself how it feels like to tokenize any asset with the new wallet! https://t.co/BmDdPezXSh pic.twitter.com/85lGpdxGzM

This update will work parallelly with the Chrysalis upgrade. As per the Foundation’s official statement,

“Following the path charted by the latest Chrysalis upgrade, Nectar will play a pivotal role in preparing for IOTA 2.0, the ultimate and decentralized iteration of IOTA.”

An important aspect to note here is its Tangle protocol. According to the IOTA Foundation,

“The Tangle-powered project positions itself as a more efficient alternative to existing proof of work (PoW) and proof of stake (PoS) blockchains since it does not require transaction fees and does not “waste” electricity and computing resources.”

The said development has been welcomed by many in the community, with the likes of Dominik Schiener, Co-founder and Chairman of the IOTA Foundation, commenting,

“I cannot understate the importance of this release: Nectar is the living proof that you can have feeless, scalable, secure, resource-efficient and fully decentralized DLT. It’s a game-changer.”

Having said that, it’s worth noting that the initiative has been criticized in the past as being centralized. Critics have often cited the hack of the Trinity wallet in February 2020 to fuel their skepticism of the project.

With the release of this new update, however, it would seem that the IOTA Foundation is intending to allay any concerns on the question of centralization.

I just minted my very own #ZEN Tokens on the IOTA 2.0 DevNet. I have 100 of these tokens, who wants to get one?

Share your address below, and I'll make it rain ZEN tokens. We all need some ZEN.

Cardano, MATIC, Theta: Is this the right time to buy these alts?