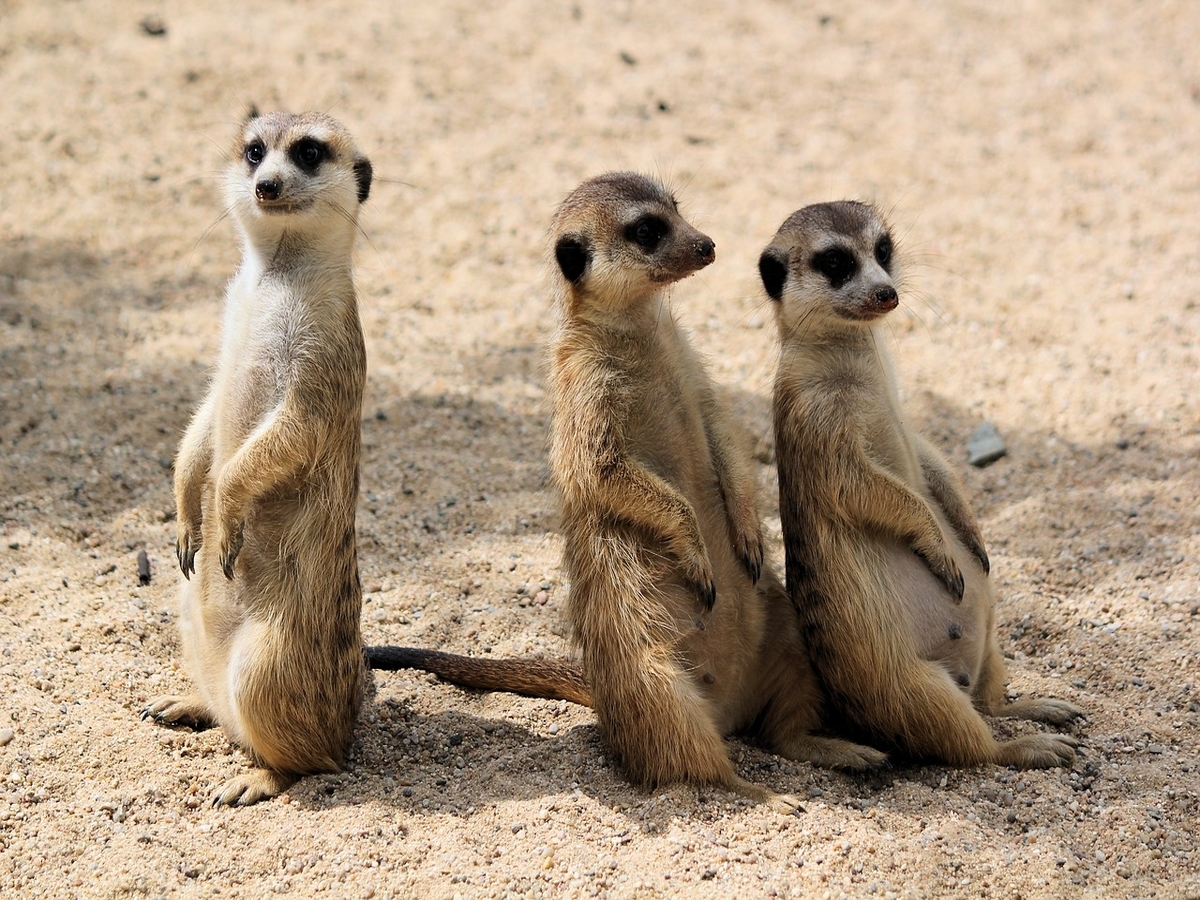 By ushering in waves of upgrades and developments on their respective networks lately, the foreseeable future of alts like MATIC, THETA, and ADA looks promising. Nonetheless, is this the right time to invest in them?

Even as the entire crypto-market depreciated in the latter half of May, MATIC managed to shield itself from a massive downfall. Additionally, a couple of days back, MATIC flipped Binance Chain with respect to the number of daily transactions. Commenting on the alt’s rally, popular analyst Lark Davis recently said,

“Polygon has been “roaring” over the past few months. Absolutely crazy! The gains train for Polygon hasn’t finished.”

With a market cap of over $11.3 billion, the coin was trading at $1.80 at press time. However, MATIC did register an unanticipated 22% decline in the past week alone. Davis, nonetheless, asserted that the coin still had the potential to rally further. He claimed,

“Right now you’re looking at a situation where we could still see it get up to $10 per MATIC token.”

Additionally, as highlighted previously, low transaction fees and increased adoption have rubbed off quite positively on MATIC’s price.

Losing its spot in the top 20, THETA was claiming the 21st spot on CMC’s rankings, at press time. With a market cap of $7.94 billion, the alt registered a 5.69% hike in the last 24-hours alone. Commenting on similar lines, Davis said,

“It is rebounding strongly from the massive dip that we had, but that’s not the end of the story for THETA. No no no, far from it.”

Highlighting the potential “very big catalysts” coming up on the network in June, Davis asserted that the asset’s price would rally further. For starters, the ThetaDrop Marketplace will launch itself on THETA’s network in June.

Additionally, Theta Mainnet 3.0 and the launch of Elite Edge Nodes and TFUEL staking are less than a month away now.

With a market cap of over $57 billion, Cardano was up by 4.23% in the last 24 hours alone. Calling Cardano “a massive crypto-beast,” Davis suggested that the alt’s coming few months look promising, with the same bookended by developments such as the first Alonzo testnet going live on 27 May. Commenting on the same, the analyst said,

If things go according to the plan, smart contracts will launch on the mainnet by the month of August. The analyst concluded by advising investors to “get in” before the main hype actually started building up. According to him,

“We will see the main Cardano asset continue to rally in anticipation of smart contracts. Even though this catalyst is a little bit farther out, it’s potentially time to start looking at Cardano now.”