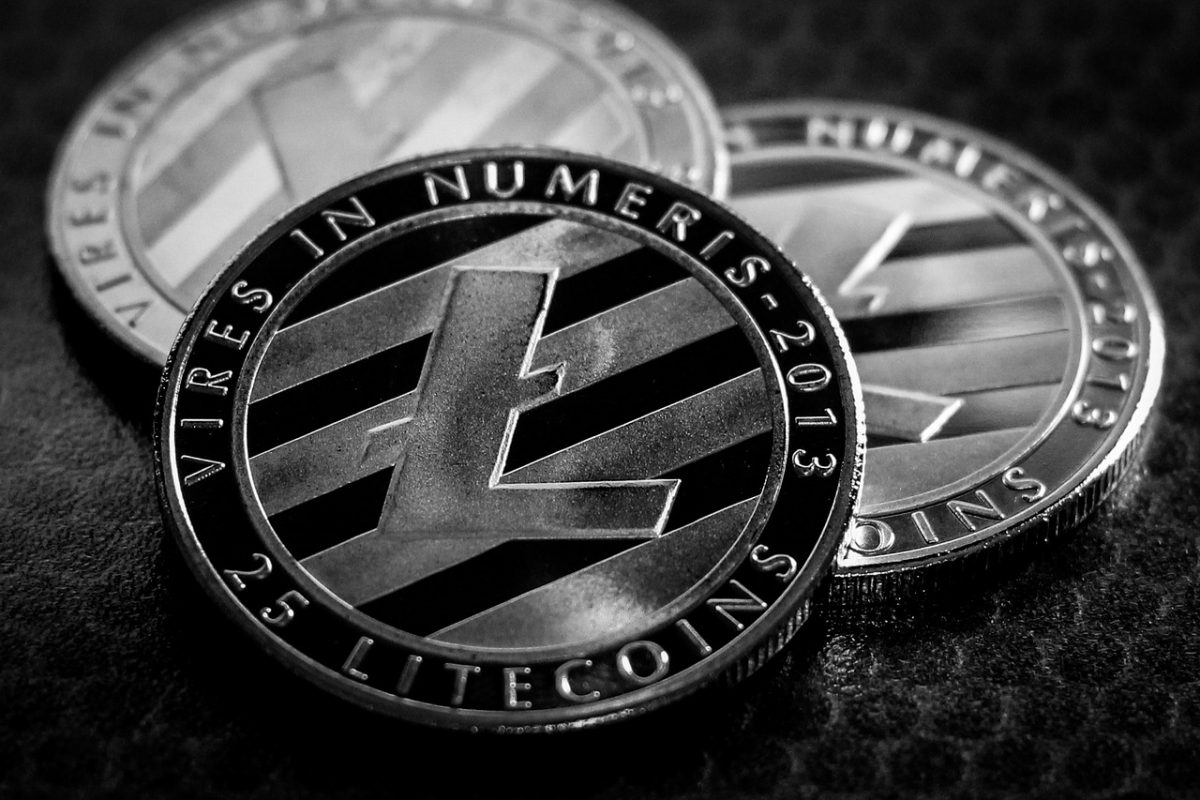 The cryptocurrency market is once again rising to the tune of Bitcoin’s movement. As the world’s largest cryptocurrency climbed to $25k, albeit briefly, the rest of the market rallied too. Although not at a peak, Litecoin’s price, at the time of writing, matched its trading levels in the month of July. At the time, LTC was trading at $129.23 with a market capitalization of $8.58 billion.

The aforementioned sudden surge in LTC’s price could result in a correction and that would be an opportunity for traders to short and book some profit.

A correction seemed imminent, at press time, as the coin was tapping the overbought zone and looking at its previous tops, there could be a fall approaching the Litecoin market. While the next level of strong support is visible at $84.37, the coin may not necessarily drop to this level. Instead, it may stay close to $100 due to minimal support at this point.

Further, the Awesome Oscillator was also noting strong buy momentum in the market. This was a sign of a bullish market, however, and as the momentum reduces, the chances of a reversal become all the more evident.

Litecoin’s market has been following a bullish trend lately, but sharp selling pressure could be seen in the market. With the indicators underlining a top for the buying pressure, this might be a sign of a reversal and traders can take profit in the long term at $107.