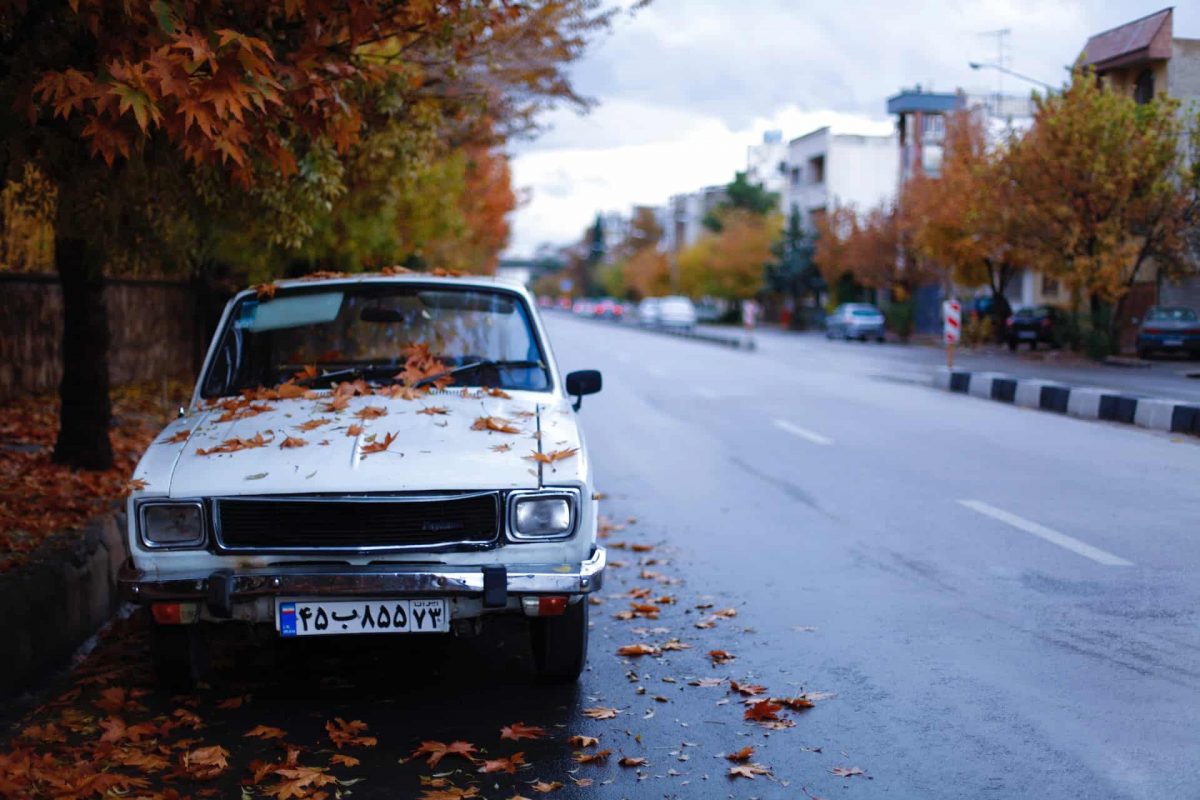 As per a recent report by Russia’s news agency Vedomosti, the Iranian central bank has begun collaborating with the Russian government to launch a new cryptocurrency backed by gold. Iran is working with Russia to develop a Persian Gulf region token that will be used as a payment method in international trade.

Alexander Brazhnikov, executive director of the Russian Association of Crypto Industry and Blockchain (RACIB), says that the token will be issued as a stablecoin backed by gold.

The stablecoin aims to replace fiat currencies such as the US Dollar, Russian Ruble, and Iranian Rial in cross-border transactions. The proposed cryptocurrency would operate in the Astrakhan special economic zone, where Russia has begun to accept Iranian cargo shipments.

Russian lawmaker Anton Tkachev, a member of the Committee on Information Policy, Information Technology, and Communications, emphasized that a joint stablecoin project would be possible only after Russia’s digital asset market was fully regulated. After several delays, Russia’s lower house of parliament has promised to begin regulating cryptocurrency transactions in 2023.

Iran and Russia are among the countries that prohibited their citizens from using cryptocurrencies such as Bitcoin (BTC) and stablecoins such as Tether (USDT) to make payments. Simultaneously, both Iran and Russia have been actively working to adopt cryptocurrency as a tool for foreign trade.

The Industry, Mines, and Trade Ministry in Iran permitted the use of cryptocurrency for imports into the country in August 2022, despite ongoing international trade sanctions.

As per the local government, the new measures would assist Iran in mitigating global trade sanctions. The same month, Iran placed its first international import order worth $10 million in cryptocurrency.

In September 2022, the Russian central bank, traditionally opposed to the use of cryptocurrency as a method of payment, agreed to allow cryptocurrency in foreign trade as a result of sanctions imposed on it in the aftermath of the Ukraine conflict. However, the regulator has never specified which cryptocurrency would be used for such transactions.

Litecoin: MWEB developer releases new updates and this is how LTC responded

Uniswap’s new deployment on StarkNet: Is it a game-changer for the DEX giant?