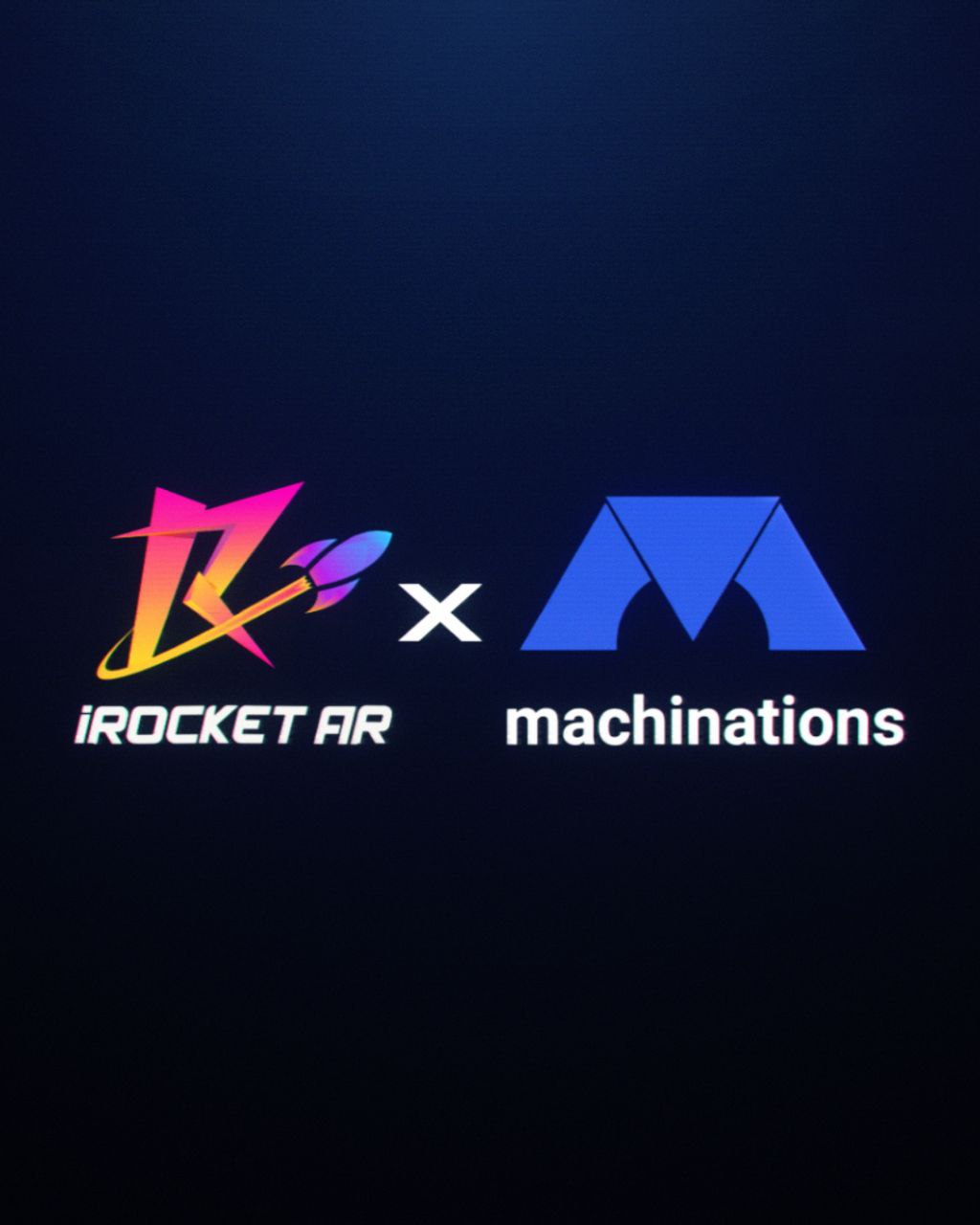 The geo-based mobile game iRocket AR is glad to announce joining the Machinations Game Economy Health Monitoring Service for blockchain games, to audit the game’s economy based on large-scale simulations, then continuously monitor, predict and alert on trends.

“We are seeking to build a thriving and sustainable in-game economy. That is why it is so important for us to have this partnership which will help us evaluate and examine our economic theories”– Khadjimurad Malachiev Founder & CEO at iRocket AR.

“We are excited to see iRocket AR’s commitment to building a well thought-through game economy, and them joining our Game Economy Health Monitoring Service. We will explore the game’s economy from multiple angles, evaluate how well it may perform in market conditions, and give the team confidence intervals on their business and design goals” – Mihai Gheza, Co-founder & CEO at Machinations.

Machinations will perform an economic audit to exclude possible ambiguities with the iRocket AR tokenomics.

The following questions are being studied:

On top of that, the partnership with Machinations includes the following tasks:

This is one of the most essential partnerships for iRocket AR for developing and sustaining the game’s economy for years to come.

iRocket AR app is a geo-based mobile game with the play-to-earn system that allows players to start playing and earning money without any initial fees. Players are space astronauts who search, capture, collect, train, evolve, and battle Artie creatures.

GPS is used to match the player’s real-world location with the virtual world. When Artie creatures appear in the virtual world, augmented reality (AR) is used to overlay the Artie on the real-world through a mobile camera. The player’s goal is to capture Arties by using special abilities. New Arties and items can be found and collected by exploring different planets, joining co-op raids and completing adventures.

Machinations.io is the first and only simulation platform to design and predict game economies & systems for play-to-earn, free-to-play and premium games. Machinations originated as a PhD research at the University of Amsterdam in 2012 and it has since spread organically to 40.000+ professionals and 500+ academic institutions across the planet. The platform is set to become the standard for game economy modelling, forecasting and optimization.

Lydian.World’s global metaverse event to launch in Dubai Opera on 7 May 2022