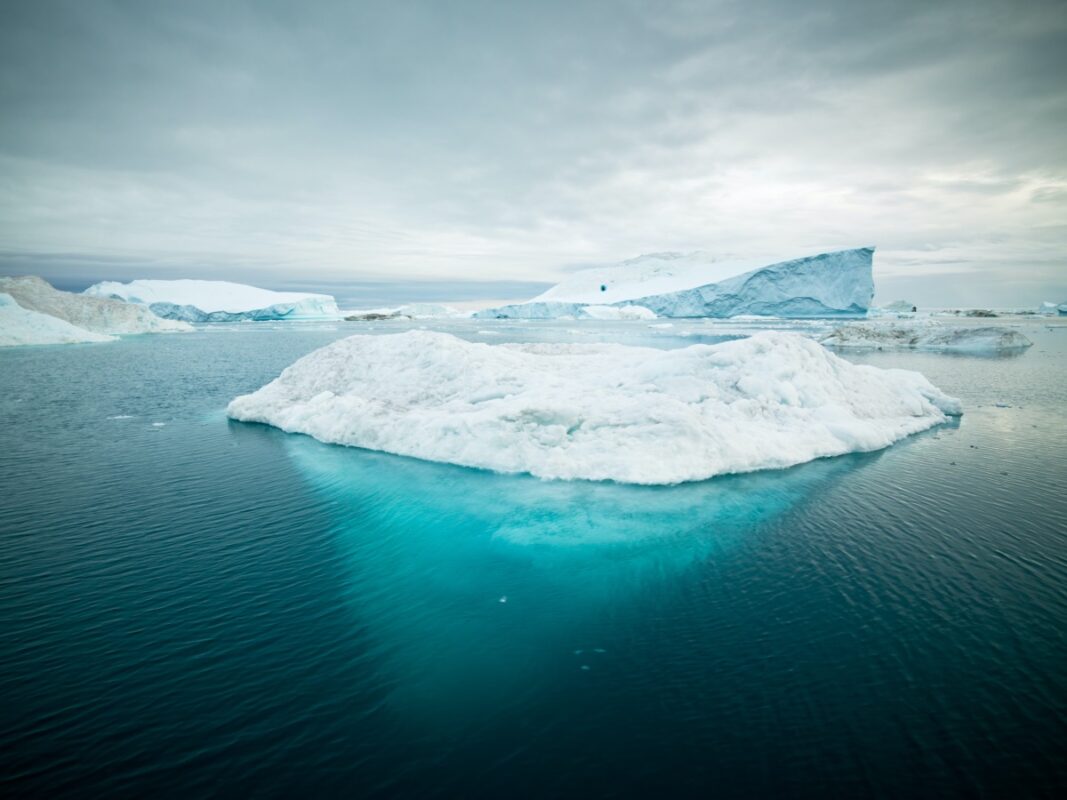 It’s always a shock to wake up and find you’re not one of the top 10 anymore. In fact, that was what happened to Avalanche [AVAX] as two stablecoins and a meme coin pushed ahead of it in terms of market cap ranking so that AVAX was crypto #13 at press time.

Who pushed ahead? Well, these were TerraUSD [UST], BinaceUSD [BUSD], and Dogecoin [DOGE].

Not on top of the world

It should have been a good season for AVAX, with noted crypto influencers gunning for its assets and the hype surrounding Web3 games on its subnets. Yet at press time, AVAX was changing hands at $59.46, after rallying by 2.58% in a day. Yet, the coin lost 15.62% of its value in the past week.

On the other hand, AVAX volumes have been rising since about 27 April. This could either mean that traders are buying the dip, or looking to take profits. Noting the price’s recovery, though, some buying pressure looks more likely right now.

While most cryptos were in the red at press time, TerraUSD [UST] and BinanceUSD [BUSD] were both . . .well, stable. On the other hand, Dogecoin [DOGE] was firmly in green territory, thanks to billionaire Elon Musk’s Twitter takeover updates and DOGE payment rumors dominating the headlines.

So, could it be that these assets rose – rather than AVAX falling? Let’s take a look.

UST’s market cap was around $18.55 billion at press time. But about half a month ago, it was close to $17.55 billion. With TerraUSD’s market cap shooting up by more than $1 billion within a calendar month, it’s no wonder that USD moved up the market cap ranking. 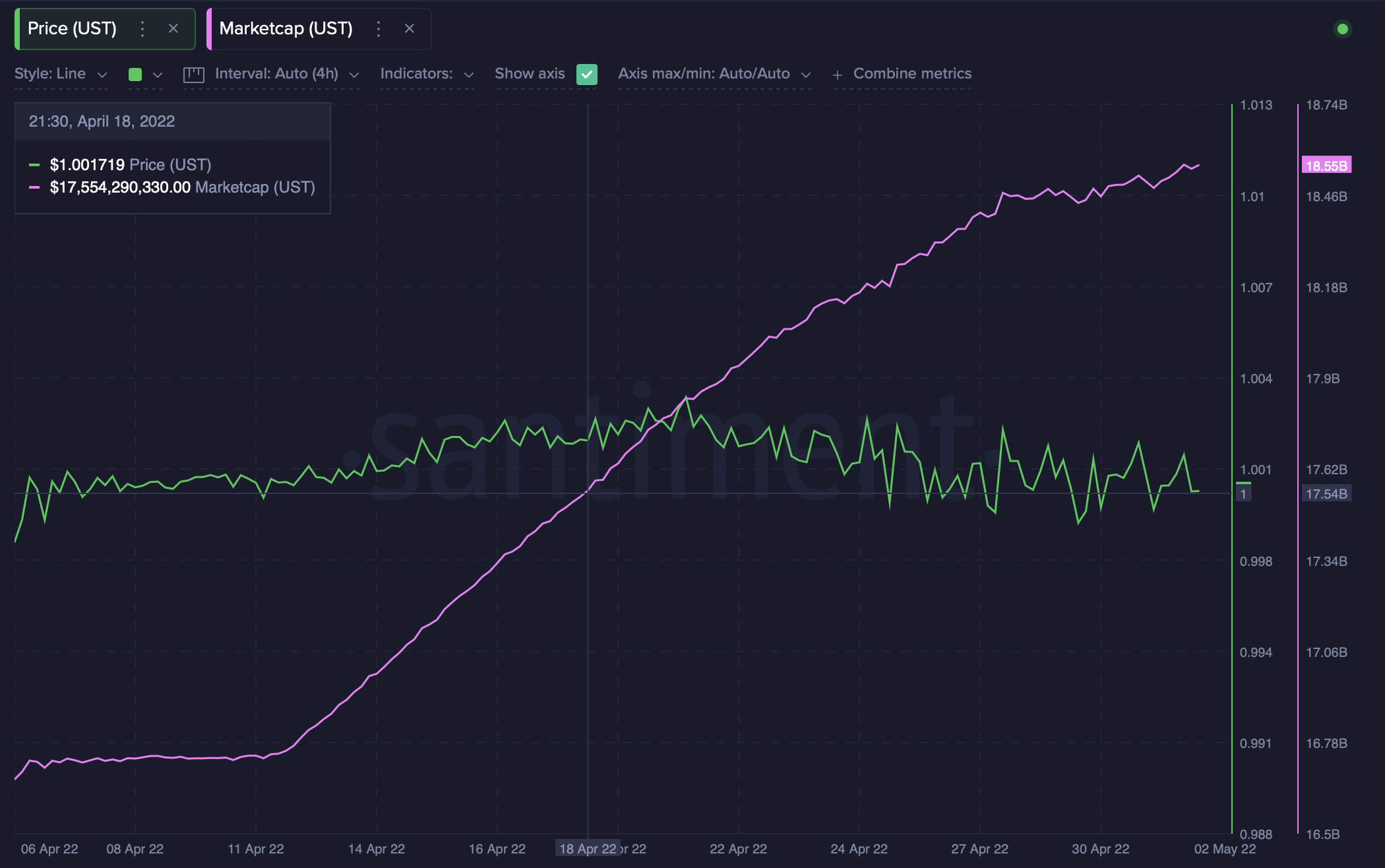 Meanwhile, BUSD’s market cap has been spiking since about 29 April. This could be another reason for it overtaking AVAX.

Meanwhile, DOGE is up by 4.36% in the past week. On 26 April, when news companies reported that Musk was taking over Twitter, DOGE rallied by 24.03% in a day.

So will AVAX regain its top 10 position? It seems the answer doesn’t depend on it alone.