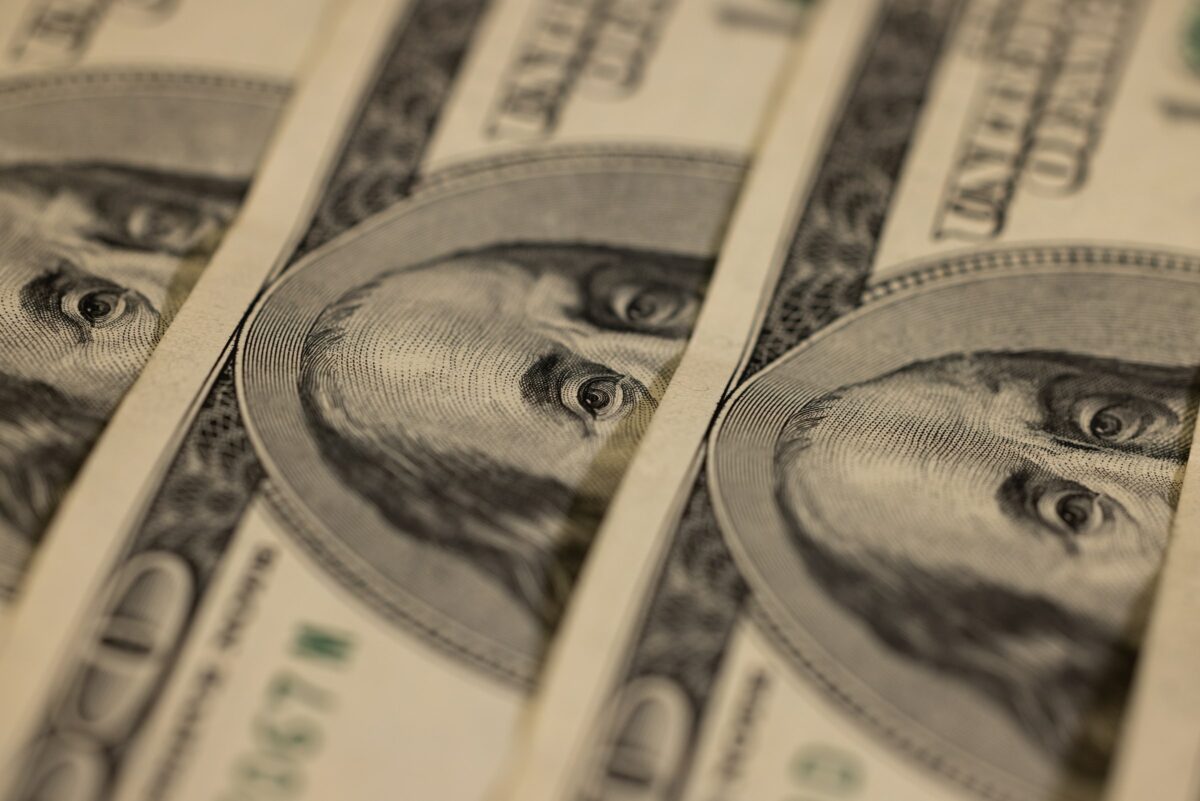 On the latest episode of his podcast, Anthony Pompliano engaged with Russell Star, Chairman and CEO of DeFi Technologies. During the same, they spoke about the current global economic landscape and how the Feds are hindering crypto and Web3.0 growth.

Russell started with a damning criticism of the Feds, talking about how they twisted the inflation narrative. According to the exec,

“Inflation is probably closer to 20% in the U.S and that the U.S is close to a recession.”

Russell also touched upon how “housing” and “energy” have been axed from inflation. In fact, he wasn’t surprised at the high inflation rates after the Feds and the U.S Treasury went on a printing spree. As Forbes reported earlier, over the last two years, the United States has printed more than $13 trillion in debt relief, infrastructure, and economic stimulus spending. This was done in three stages – April 2020, December 2020, and March 2021.

There is widespread market anticipation if the Federal Reserve is to increase the interest rates by more than 2%. Upon being asked if it were to happen again, Russell said,

“They are the single biggest debtor and probably stand to lose the most with higher interest rates.”

As far as crypto is concerned, he remains shocked about how crypto and Web 3.0 are suffering because of the Feds. In fact, the exec believes that there are increasing fears in the U.S where “crypto is now a bad word and DeFi is even worse.”

Simply put, Russell is one of the many execs who believes regulatory policies are seriously damaging the industry.

A closing remark for the future

Worth pointing out, however, that Russell also shared a reality check, claiming,

“We are going to be in some pain here for the three to five months.”

The Feds, he argued, can decide if crypto can really prosper in this global economy.

However, there is light at the end of the tunnel as Russell is optimistic about private adoption. He said,

“What I’m really looking to is institutional retail evolution of moving into this (Defi) space.”

It is fair to say his optimism is headed in the right direction. According to data from DeFiLlama, DeFi has grown from $800 million in May 2020 to $200 billion in May 2022 in terms of TVL. While this is a major boost for decentralized institutions, a few more painful months are expected after an abysmal April.

Lydian.World’s global metaverse event to launch in Dubai Opera on 7 May 2022

Cardano [ADA]: As April ends on a bearish note, what does May have in store