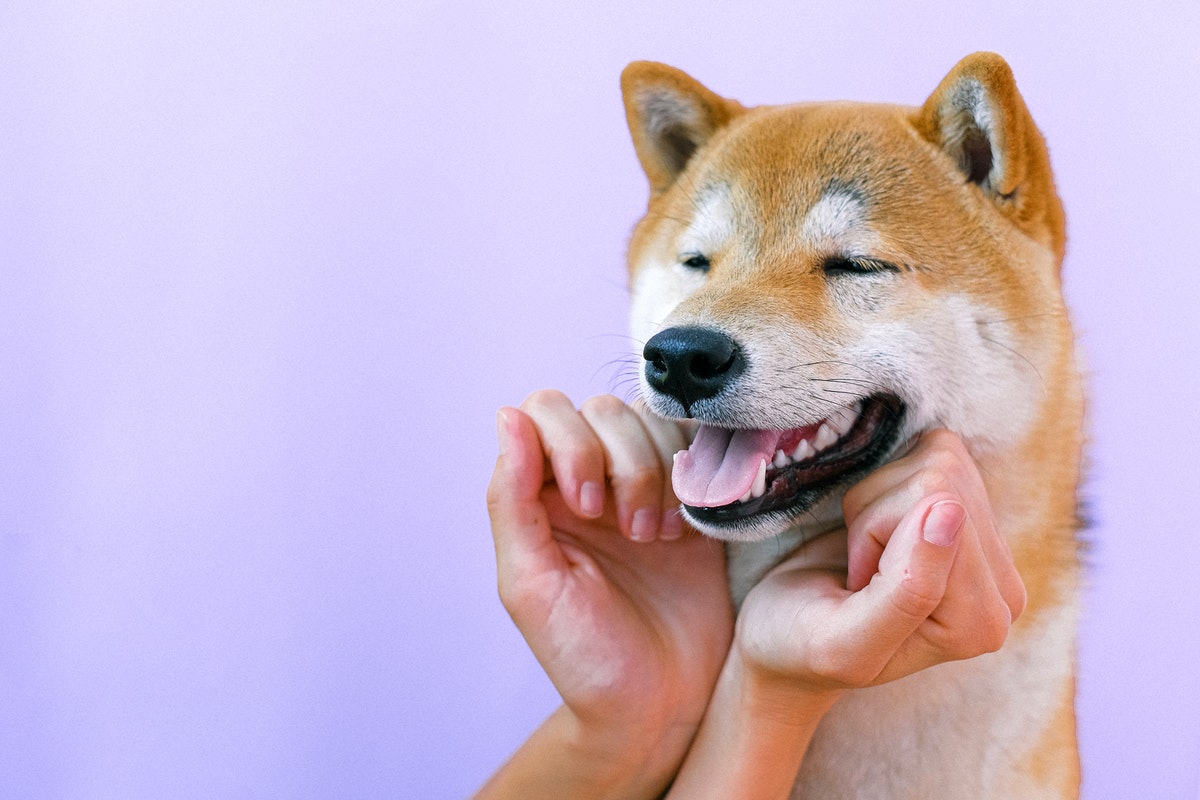 From the altcoins that have been top gainers today, Shiba Inu was one of them as the coin rallied 27.28% over the last 24 hours. The likes of Bitcoin Cash and EOS, however, declined on their charts. BCH moved near its immediate support line and EOS despite noting a depreciation, flashed bullishness in the market.

The Awesome Oscillator flashed red signal bars. MACD also noted red bars on the histogram after it witnessed a bearish crossover a few hours ago. The Relative Strength Index, however, was placed below the 60-mark, in the bullish zone.

Shiba Inu rallied 27.28% over the last 24 hours and was priced at $0.000010. With continued upward movement, the coin could experience resistance at $0.000018. Buying pressure for the altcoin was significantly high.

The Relative Strength Index was above the 50-mark, which was a two and a half week high for the indicator. MACD flashed green bars on the histogram. The Awesome Oscillator displayed green signal bars.

EOS declined by 2.2% over the last day and the coin was valued at $4.53. The support beneath the current price level was at $3.90 as the coin fell through its support level of $4.54. Other price support lines for the altcoin were at $3.90 and $3.59. On the four-hour chart, EOS was above the 20-SMA which indicated that price momentum was still in favour of buyers.

The Awesome Oscillator flashed red signal bars. The Relative Strength Index was near the 60-mark which still indicated that buying strength was bullish. The Chaikin Money Flow was also in the positive zone as capital inflows were bullish too.

If EOS continues to maintain its buying pressure, the price of the altcoin can over the next trading sessions rise and touch the resistance mark of $4.54. The immediate resistance region remained between $5.10 and $5.48, respectively.

Irrespective of correction, Bitcoin is about to begin the second leg of its bull cycle

Volcanoes and Lightning: Here’s how El Salvador is brewing up a storm