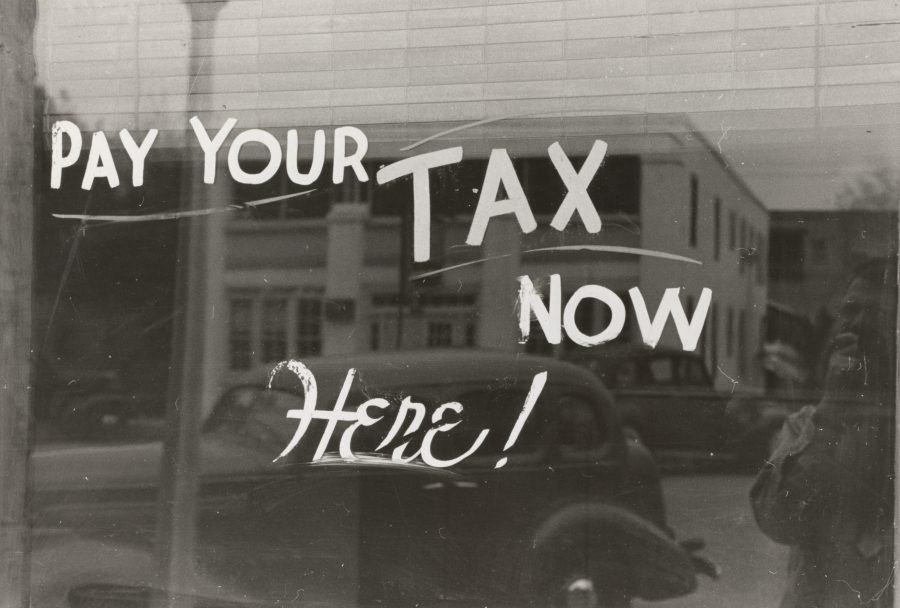 The Internal Revenue Service [IRS] has changed its tune on how cryptocurrencies can be, or rather were, used to pay for taxation in transactions that occurred before 2018. According to Ally Versprille, a taxation reporter with Bloomberg, the IRS “walked back comments made earlier this week,” about a refund to cryptocurrency users.

In a subsequent report, Versprille stated that the Federal agency does not have any “blanket policy,” that can be used to deny or refund taxpayers who have paid their taxes for trades made before the aforementioned period. She stated,

“Official today said the agency doesn’t have a blanket policy to deny taxpayers the ability to use like-kind exchanges for those transactions. Said the IRS will make a determination based on taxpayers’ unique facts and circumstances.”

Speaking at the American Institute of Chartered Public Accountants [CPAs] on November 15, Christopher Wrobel, an attorney in the Office of the Associate Chief Counsel said that the IRS will review the transactions on a case-by-case basis looking at the relevant “facts and circumstances,” of an assessee.

An earlier report from Law360 suggested that the taxation authorities have initiated a process to refund cryptocurrency users their taxes paid, in an attempt to fortify its reporting structure, especially in the case of digital currencies. Some even suggested that this ‘fortification,’ could be the IRS’ way of providing benefits to those taxpayers that adhere to the tax regulations.

Chandan Lodha, a co-founder of CoinTracker.io, a service that allows users to calculate their taxes on cryptocurrency told Law360,

“For those cryptocurrency users who are willing to work with the IRS, the agency has shown that it’s not interested in being punitive.”

The letters by the IRS to said crypto-users requested the latter to send their proof-of-transactions supporting their tax reports, with reports suggesting that those who adhered to this IRS notice would ‘receive refunds,’ from the tax authorities.

Cryptocurrency transactions are not taken too kindly by the IRS, and this notice is a testament to the same. The taxation agency intended to allow users to take note of the faults made by the latter while reporting taxes corresponding to trades and also to make them aware that information about cryptocurrency-based accounts is known to the authorities and the same must be kept in mind while transactions are being reported.

Litecoin likely to breach broadening wedge to $62 next week

Cryptocurrency’s position as investment ‘not suitable for US merchants’