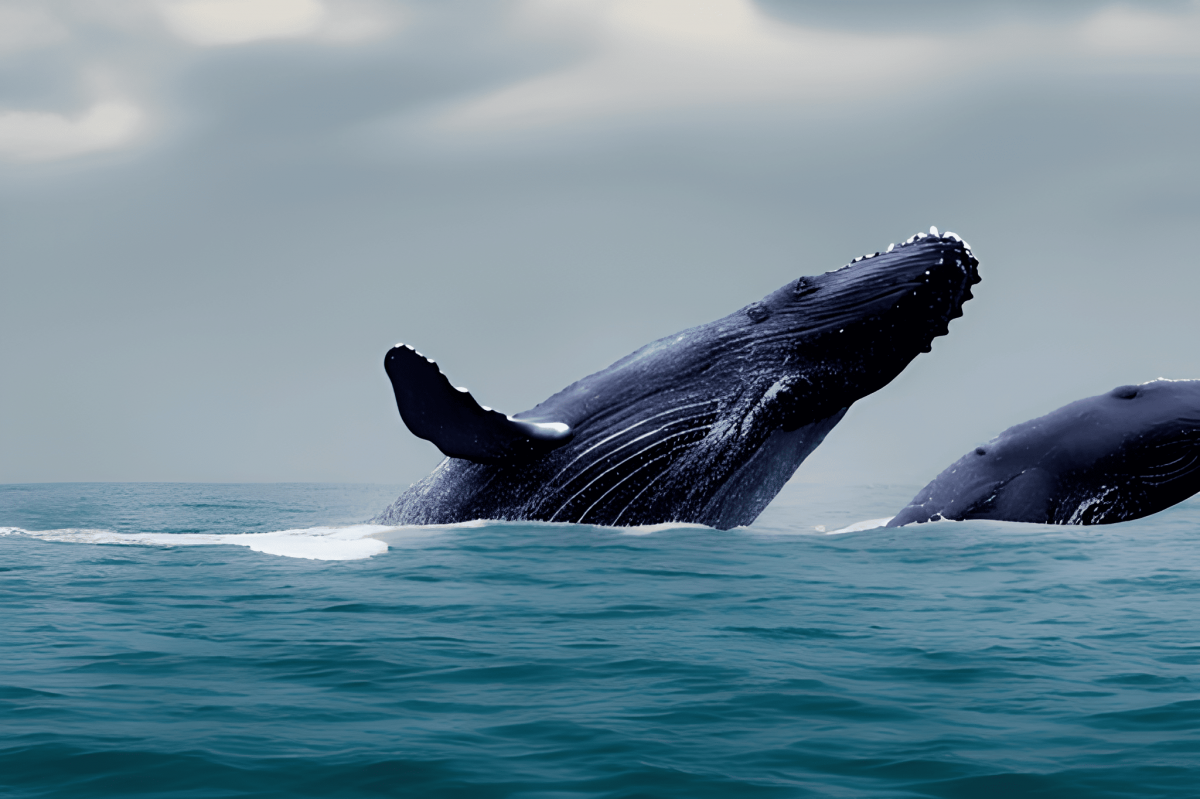 In a recent update, crypto analytics firm Santiment revealed that whales and sharks had started losing interest in Cardano [ADA].

📊 #Cardano has had a rollercoaster of a ride in 2022, mainly frustrating loyal followers of the #8 market cap asset. Our latest user submitted insight touches on how whale behavior, realized profits/losses, & social volume will factor into $ADA's future. https://t.co/PnEyPj3uLI pic.twitter.com/sKYnIMmaro

As can be seen from the image below, the number of addresses that held between 100 thousand to 100 million ADA fell drastically. According to the report, Cardano’s social volume had remained stable. However, its weighted sentiment witnessed a bunch of fluctuations.

From the image below, it can be observed that the weighted sentiment for Cardano was mostly negative throughout the last month. This indicated that the crypto community had more negative than positive things to say about ADA.

However, there was a spike observed in the sentiment over the past few days, implying that the crypto community may have had a change of heart.

The number of Cardano stakers also decreased by 3.53% over the last seven days, according to Staking Rewards. At the time of writing, the number of stakers on the Cardano network were registered at 1.1 million.

The revenue collected by these stakers had also depreciated by 4.73%. Over the past 30 days, Cardano’s stakers had collected $425 million in total revenue until press time. 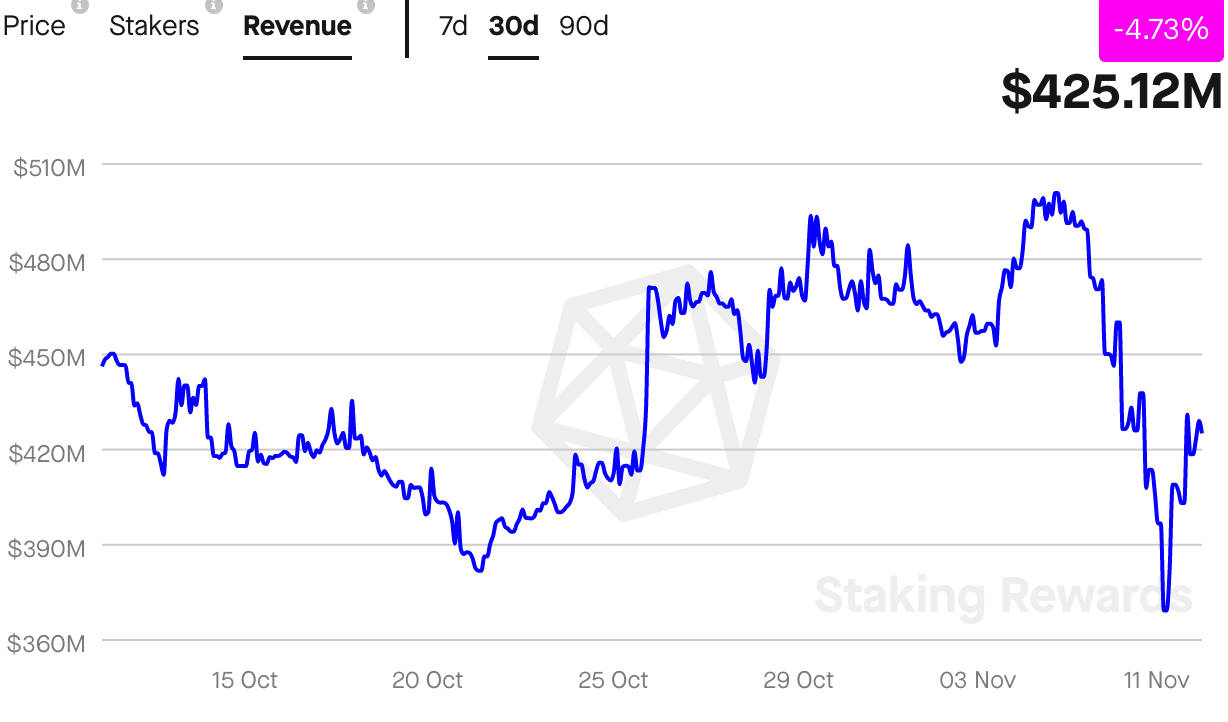 But that’s not all, unfortunately, Cardano lost its footing in the NFT space. As evidenced by the chart below, it can be observed that Cardano’s NFT volume declined significantly over the past month.

Solana, which had dominated the NFT space for quite some time, suffered a loss at the hands of Cardano in terms of floor prices.

That said, at the time of writing, Cardano was trading at $0.362, and its price appreciated by 3.56% in the last 24 hours. However, its volume continued to decline during the same time period and depreciated by 40.21%, according to CoinMarketCap

Brazil: Crypto-ETFs to make debut soon, but is clarity really there

Bitcoin: Assessing the CPI impact on BTC in the face of FTX turmoil