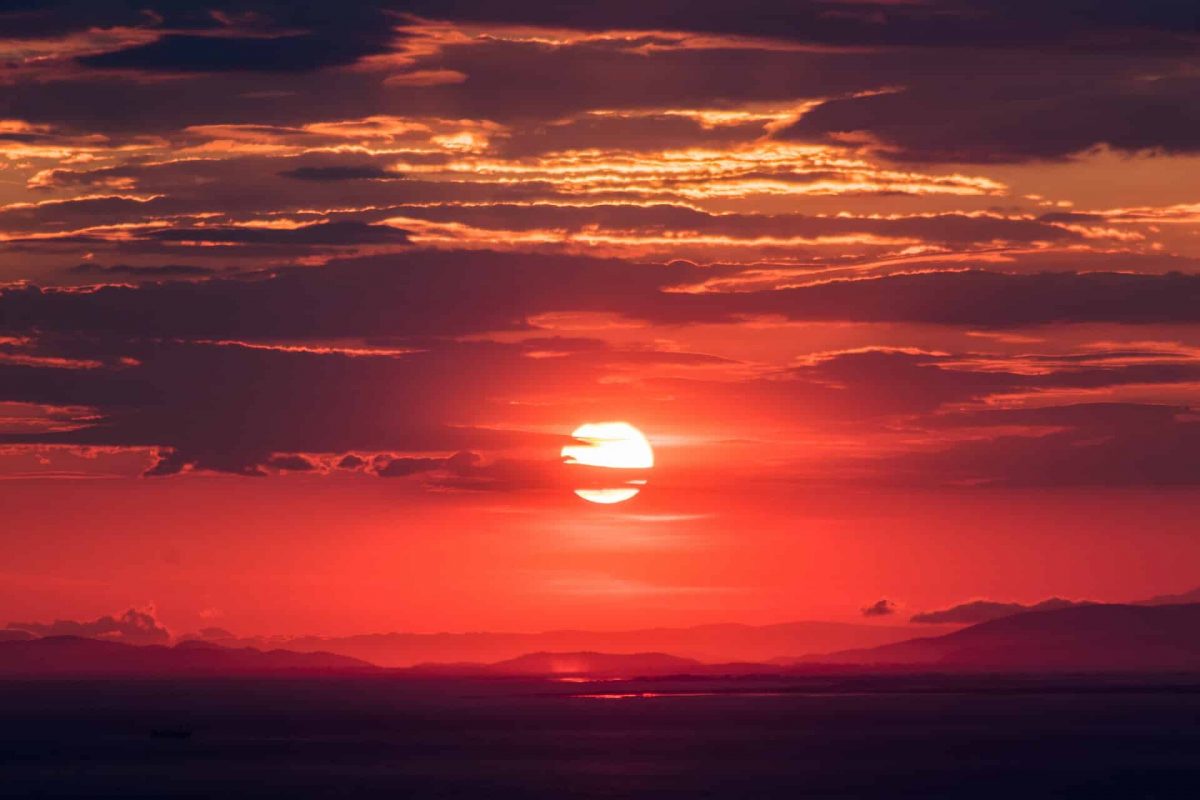 Cardano [ADA] came into the limelight yet again as several positive developments took place in its ecosystem recently.

On 25 October, 834 commits were pushed across 53 repos, reflecting higher development activity in the network.

The Cardano developers recently posted their weekly update that mentioned a few notable pieces of information, including the launch of Daedalus 5.1.0. According to Input Output Global, Daedalus is a download-only full-node wallet for Linux, Mac, and Windows PCs.

Not only the Daedalus 5.1.0 update but other updates were also revealed. For instance, native tokens in the Cardano ecosystem reached 6.4 million and the number of transactions exceeded 52 million.

Developers also revealed that progress was made on the backup and restoring-functionality of the Hydra node.

While all these developments took place, ADA’s price action gave investors hope for better days to come as it registered an unprecedented surge over the last week.

According to CoinMarketCap, ADA’s price increased by over 12% in the last seven days, and at the time of writing, it was trading at $0.4026 with a market capitalization of over $13.8 billion.

Apart from the aforementioned developments, ADA also topped the list and was ranked number one in terms of LunarCrush’s AltRank, which is a major bullish signal.

LunarCrush’s data also revealed that ADA was among the top cryptos on 25 October in terms of social engagement. This hinted at the alt’s increased popularity in the crypto community.

A look at ADA’s on-chain metrics also painted a similar bullish picture, as several of them were in ADA’s favor.

For example, ADA’s MVRV Ratio increased significantly over the last week, which is a positive signal. Not only this, but ADA’s volume also spiked considerably.

LunarCrush’s data was yet again proven right by Santiment’s chart as it revealed that ADA’s social volume and weighted sentiments went up last week, which is yet another green flag for the coin.

More DOT holders can become stakers with these new developments