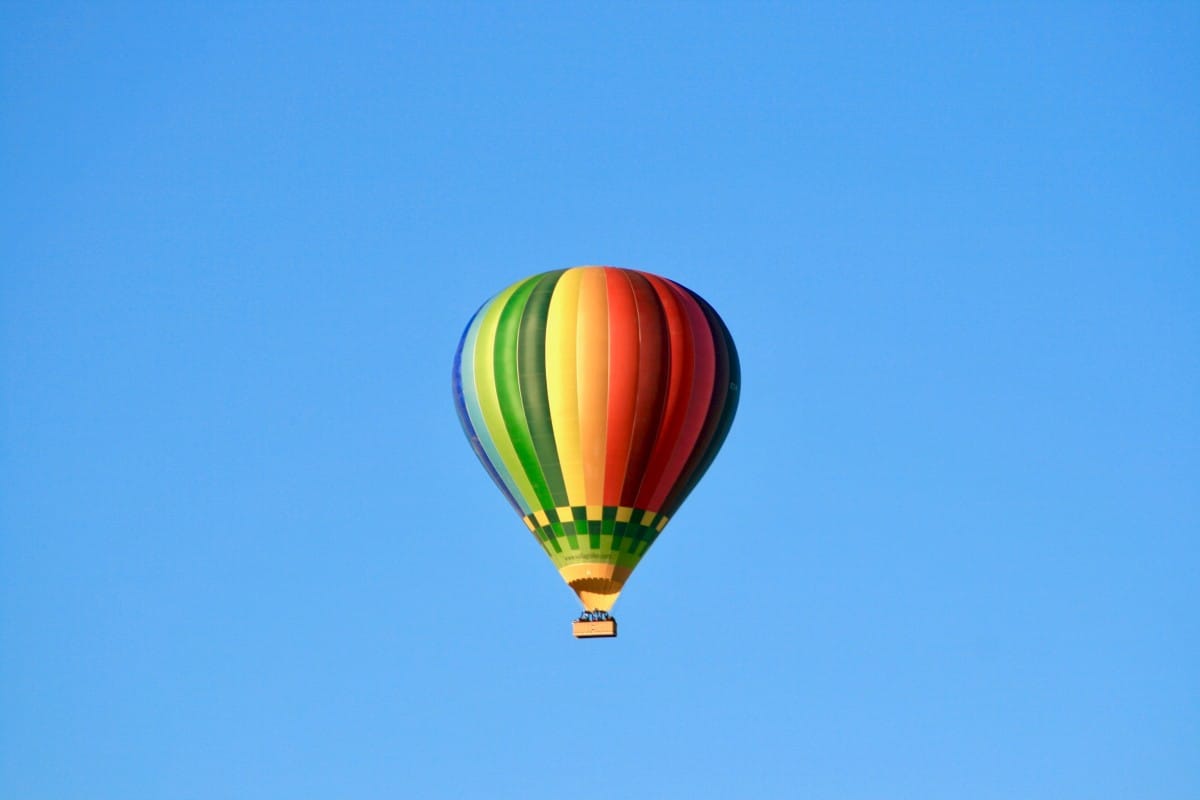 The Helium Network [HNT] is a decentralized wireless network built around an open-source and standards-compliant wireless network protocol (WHIP) on a purpose-built blockchain. It has a native token known simply as HNT.

As per a recent blog post titled “Helium Chapter 2,” Helium Network has now announced its model expansion, one which is directed at addressing the demand for unlimited wireless protocols. According to the network, the expansion will come with the launch of a new token referred to as MOBILE.

This new token will exist to reward hotspot owners for providing 5G coverage. The network also stated that as the number of networks surges, more networks will be added. It also has plans for the implementation of separate tokens for each network protocol. The separate tokens will be governance tokens. Furthermore, Helium’s native token HNT will be used for backing the governance tokens which will be redeemable for the HNT.

Down by 25% in the last 24 hours, however, HNT didn’t appear to react positively to this announcement. Let’s look at HNT’s 24-hour performance to assess what exactly went wrong.

Not enough “Helium” for the price balloon

The price per HNT token was spotted at $8.70, at the time of writing. Although trading volume over the last 24 hours registered a high of over 75%, the lack of corresponding spike in price hinted at a significant bearish run.

With the price marked by a red candlestick, the Relative Strength Index (RSI) at press time showed significant bearish bias. Diving into the oversold territory, the RSI was pegged below the 50 neutral region at 43, at the time of press.

Interestingly, the Money Flow Index (MFI) marked a spot at 70, although in a downward curve. This divergence between the price and the MFI is usually indicative of a price retracement.

What’s with the On-chain analysis

However, trading should be executed with caution. Data from LunarCrush revealed a 135% spike in volatility rate, especially taking into consideration the price trajectory of the last 24 hours.