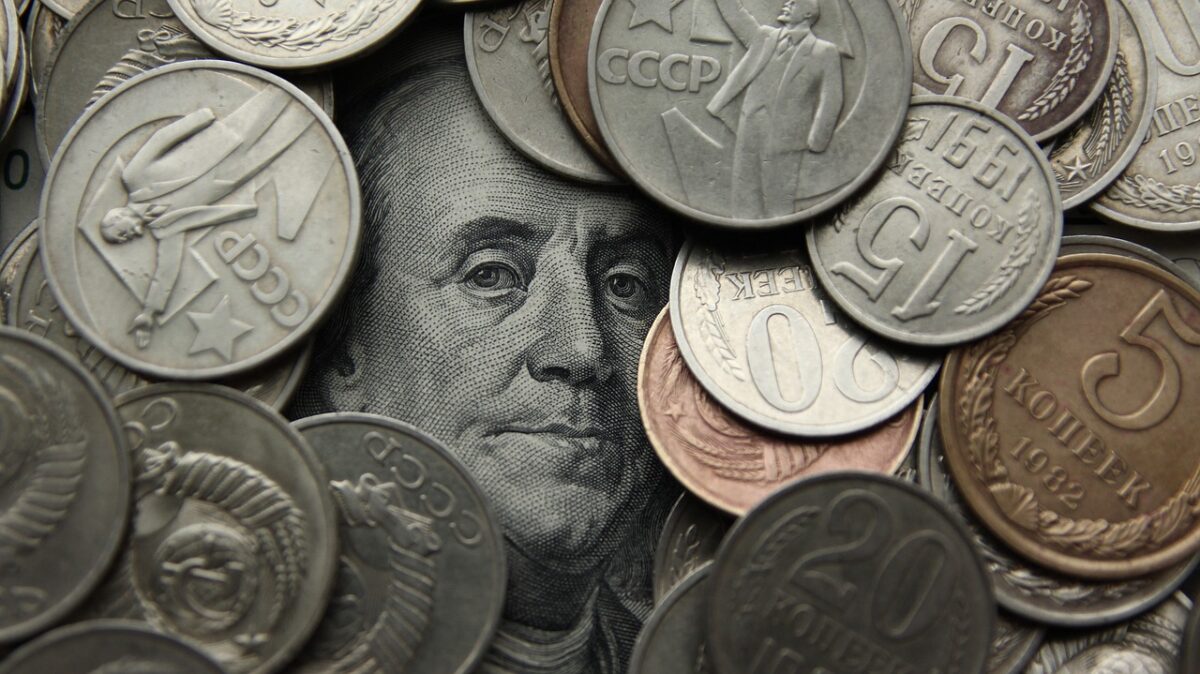 Bitcoin, for long, has been scrutinized for the benefits and risks it poses in terms of economic growth, financial system stability, and the welfare of society. While some call it the biggest financial innovation of the fourth industrial revolution, others believe in simply banning it.

Investor Brock Pierce, in a recent interview with Fox News, responded to the very same crypto-critics. In the context of banning cryptocurrencies, he said,

“I don’t know how one could do that. Logically, it’s a distributed decentralized network.”

Equating crypto with the industrial revolution, he said that jurisdictions can only outlaw it, as China has. However, as a result, there will only be a list of winners and losers.

What kind of regulations does the industry need?

In light of the regulatory uncertainty in the United States, Pierce also hopes that the government ‘makes wise, sensible decisions’ backed by ‘research.’ Here, it is noteworthy that Pierce is the co-founder of Tether, the stablecoin that was recently flagged by the United States Treasury Department.

Having said that, experts do argue that the U.S. is in need of a clear regulatory framework. Sullivan & Cromwell Senior Chairman Rodgin Cohen, for instance, recently listed key regulatory changes required in the United States. In an interview with Bloomberg, he said,

“We need modernization of the Community Reinvestment Act (CRA). We need final capital rules under Basel III. We need at least the beginning of a real debate on a central bank digital currency (CBDC).”

Calling for a clarified regulatory approach to cryptocurrencies, he went on to add,

“We need a number of safety and soundness regulations. Really modernized.”

“The results are unbelievable. They achieved what I would say was my highest expectations.”

He also pointed out that over half of the country’s population has downloaded a Bitcoin wallet in just a month of going live. Additionally, he emphasized that it is a country where 70% of the population is unbanked. While he equated the policy decision with accelerating innovation and financial inclusion, everyone does not seem to agree.

Is it all really smoke and mirrors?

Shifting the focus to technology, economist Steve Hanke recently called most of the crypto-innovation around us “smoke and mirrors.”

Private, digital money is nothing new. Most money has been produced privately and in a digital form for decades. A great deal of what you read about the innovative wonders of cryptocurrencies is smoke and mirrors. Read my latest:https://t.co/hRwEUiBOQy

In a co-authored article, economists Hanke and Matt Sekerke questioned the need for crypto. Moreover, they wrote that “banks have been reliable keepers of ledgers for centuries.” They added,

“We do not wish to claim that crypto is devoid of innovation, but to cut some of the more breathless claims about it down to size.”

Very recently, Jamie Dimon, CEO of JP Morgan Chase, also commented that Bitcoin is “worthless.” But, as discussions around the need for investor protection and safeguarding innovation continue, institutional adoption of crypto has also accelerated on the back of investor interest. This was something Brock Pierce pointed out as well.

“When you take a look deeper, his firm is participating and profiting from this [crypto] and they’ve got a lot of engineers working on it…”

This can spur Litecoin’s move above $190