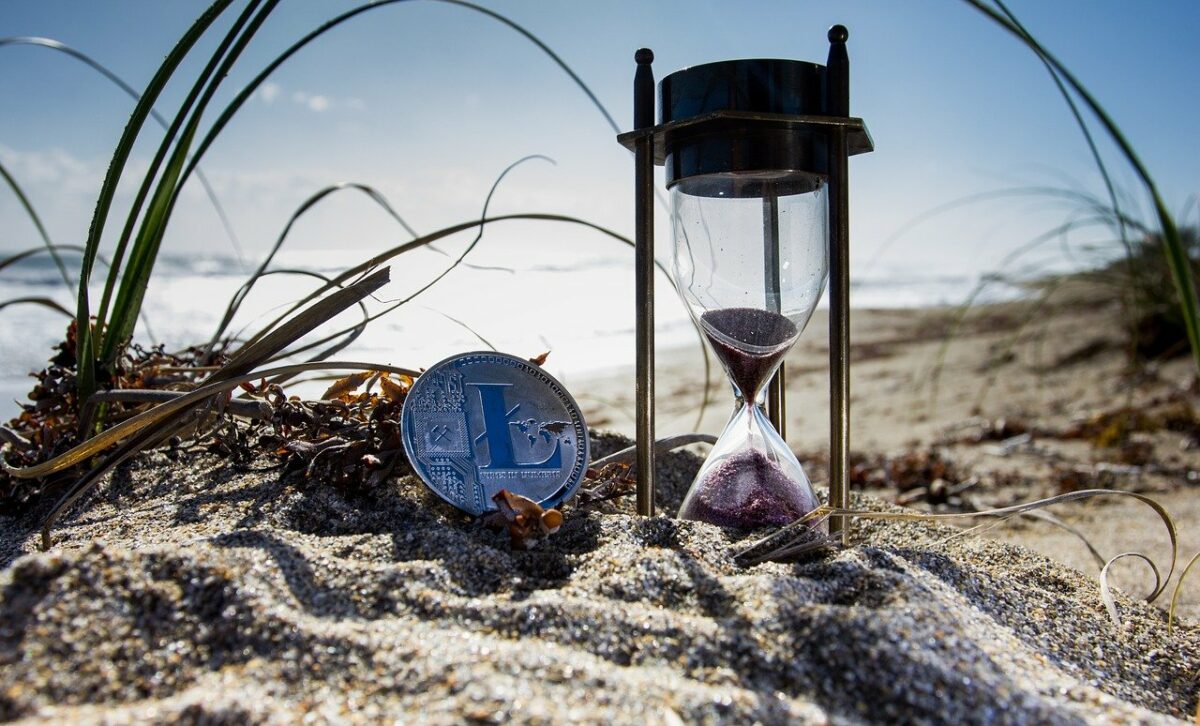 With Bitcoin on a gaining spree above $61K, the larger market has been overshadowed by the top coin’s gains. The story of the good old ‘blue chip’, Litecoin hasn’t been too different in that respect.

However, Litecoin has been a steady gainer throughout October, and now as LTC was showing signs of a potential breakout alongside BTC’s strong gains what could be expected of the altcoin in the near future?

On October 13, Litecoin managed to script history by flipping Ethereum’s active addresses and sending the market observers practically into shock. After all, 600K active addresses daily were quite an outstanding number for a UTXO cryptocurrency coin. What was more surprising was that LTC’s active addresses held pretty well onto those ATH levels.

This led to the crucial question- “who is using Litecoin?” Well for one, data from Coin ATM radar highlighted that there are nearly 22,000 Litecoin ATMs across the globe. Out of these, over 2,900 are operated by CoinFlipATM which was way more than ATMs for some of the top coins like Ether or DOGE.

That being said, LTC’s spike in active addresses could be credited to the influx of new participants on the network which could be seen in the rise of new addresses. This spike in new addresses was all-in-all healthy for the network, especially since the metric has been holding well for a last couple of days. In fact, new addresses were at an all-time high and saw a more than 50% rise in less than a week from October 11 onwards. 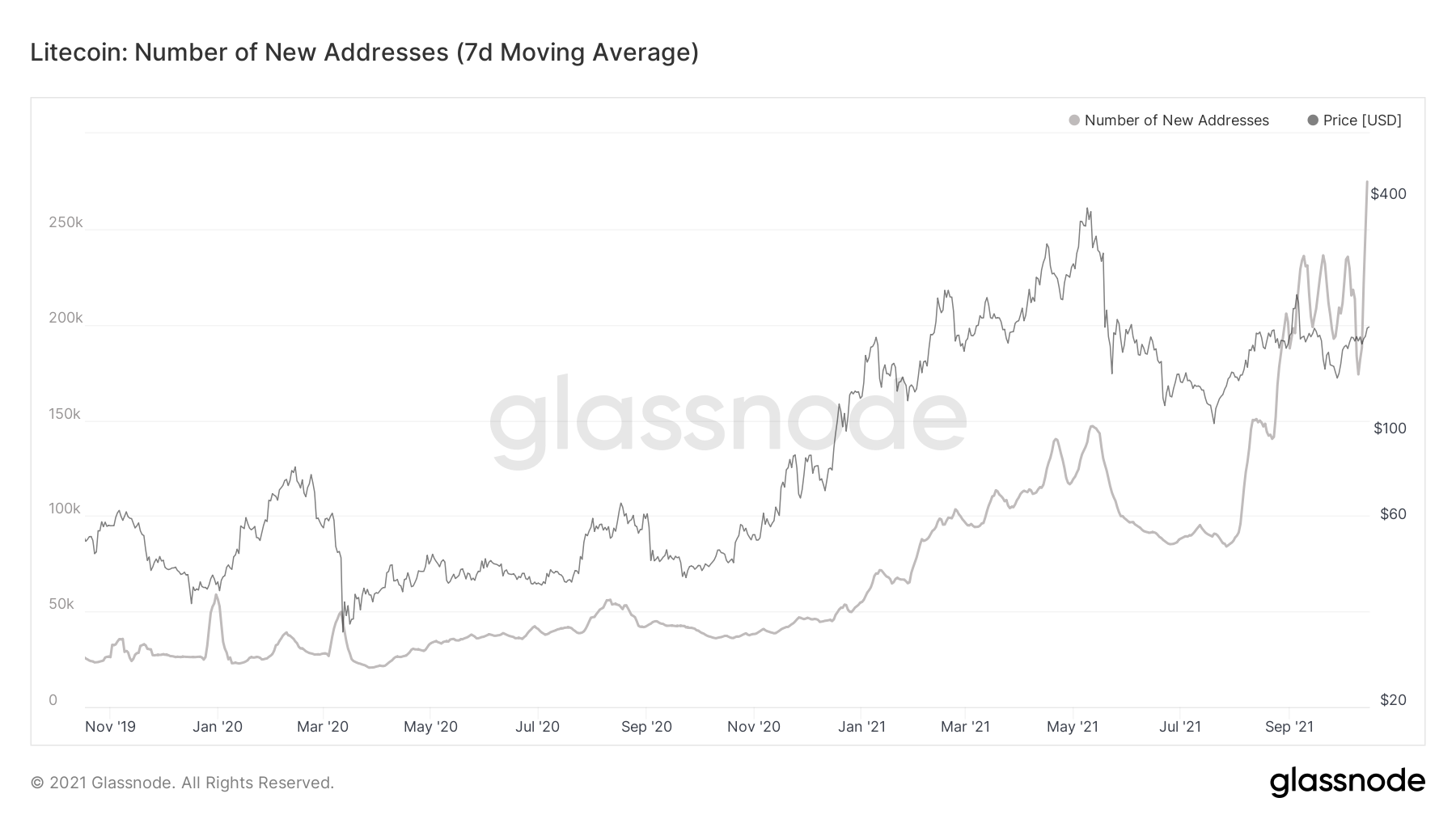 Alongside healthy on-chain activity, Litecoin continued to trade higher in an ascending triangle pattern and was seen nearing the resistance line in the pattern. In addition, it was testing MA 200 on a daily which further pointed towards a possible breakout.

Previously, a move above MA 200 brought close to 20% gains for LTC in early September while LTC’s rally on October 20 a year ago also coincided with a move above the said MA. So, a year down the lane can a similar 330% rally be expected from LTC?

However low anticipation in the spot market and low trade volumes were still a hindrance to the coin’s upward trajectory.

While on the price front LTC looked good, Into The Block’s Global In/Out of money indicator noted that a mere 66% of LTC holders were making money at the press time price.

For reference, LTC traded at $189 at the time of writing. Additionally, pseudonymous analyst Checkmate.btc highlighted that “every single buyer of LTC was at a loss vs BTC, probing all-time-lows.”

The aforementioned trend seemed to present a rather worrying scenario for the 15th ranked altcoin. Nonetheless, there was still hope for LTC with on-chain activity looking strong, LTC’s move above the crucial $190 mark could lead the coin to greater heights.

Related Topics:LitecoinLitecoin price rally
Up Next

Is Bitcoin as the ‘fourth industrial revolution’ a matter of debate