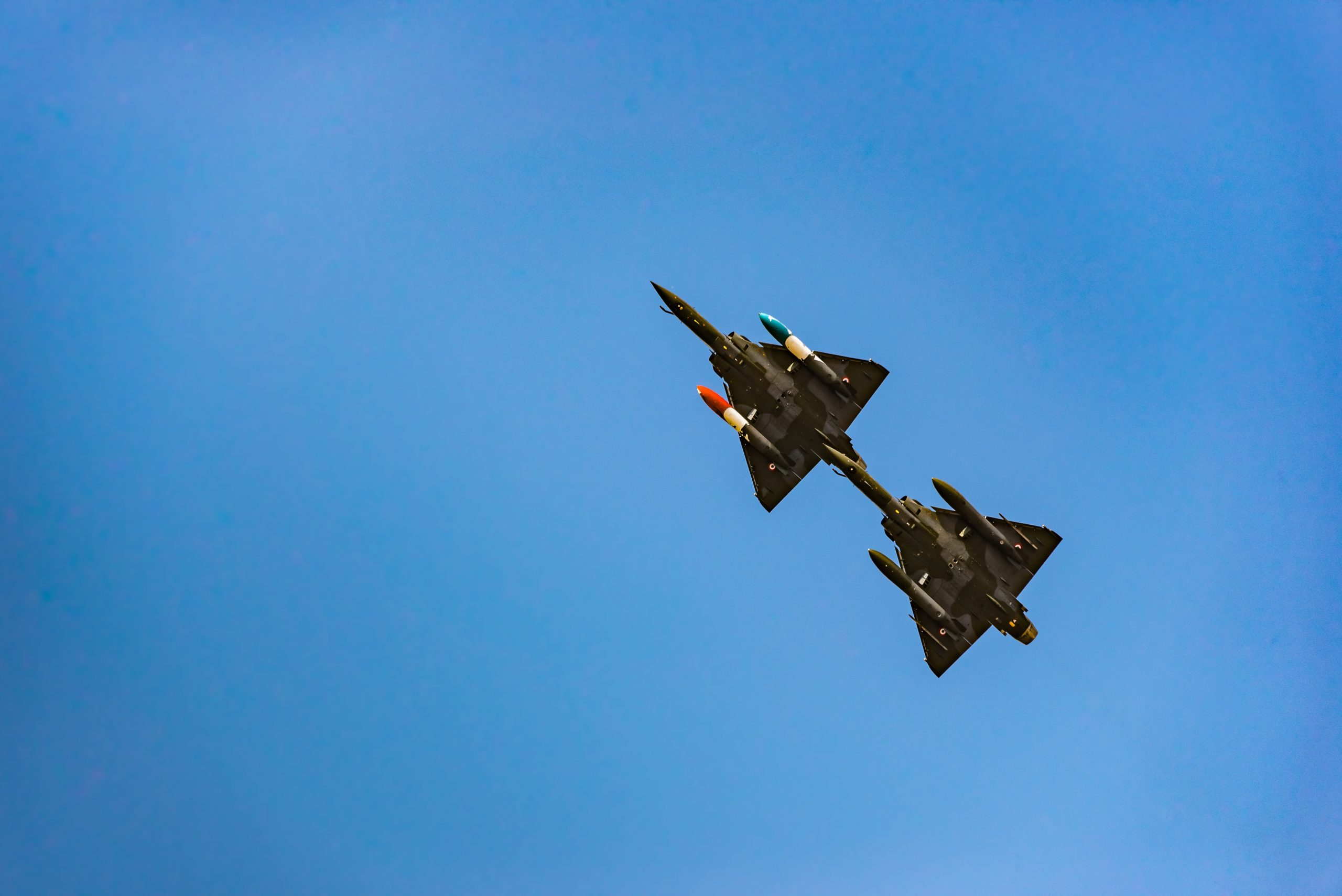 After Bitcoin dropped on the 21st of January, the investors dropped back to a previously used market strategy that supposedly triggered BTC’s bull run; hodling. As reported previously, dormant coins undergoing movement during the massive $42,000 high became dormant again, and hodlers settled back to navigate through the bearish storm.

However, the rally which started back in December 2020 might have manifested due to a different sentiment of the hodlers.

Now, the common narrative over the past few months is that Bitcoin is rising on the charts due to institutional involvement and the retail market hodling Bitcoin. While both the narratives hold strength on their own accord, the role of institutions might have been more in terms of taking Bitcoin away from the hodlers. 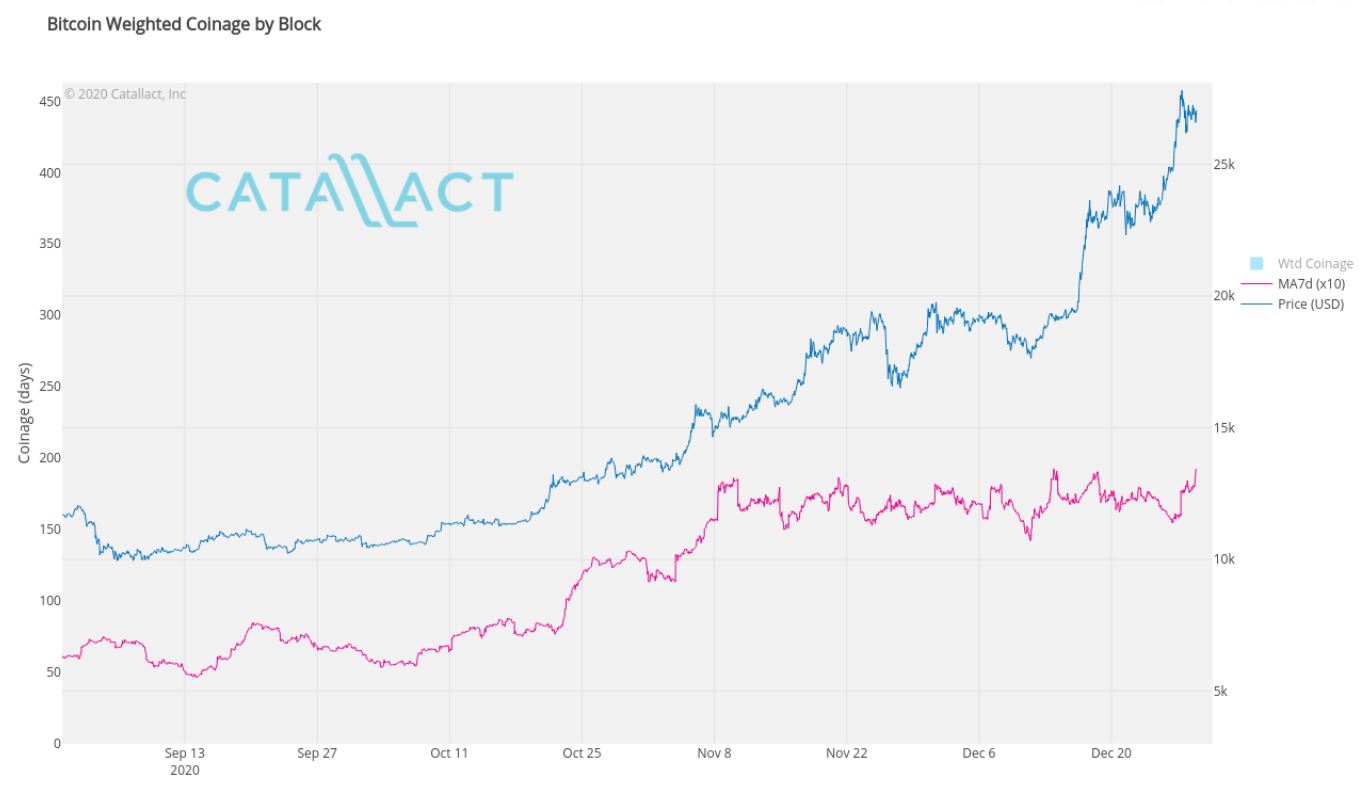 The collective belief was that both institutions and long-term hodlers were accumulating together. However, between September-December 2020, the average age of transacted coins remained constant. If Bitcoin whales had held on to their accumulated assets, the average age should have dropped in the charts (depicted by the pink line) but it was relatively balanced.

It indicates that when Bitcoin started to pick up pace in the market, long-term hodlers possibly sold into institutional purchases as these accredited investors were possibly active on the bidding side of the market.

Hence, it is highly plausible that BTC miners and whales possibly sold to institutional buyers after the asset crossed its previous high.

Why is there a sudden halt in the market now?

A recent report indicated that Grayscale, one of the key institutional purchaser of Bitcoin in 2020, had only accumulated 2,000 BTC since 15th January, but current data indicates that accumulation is taking place yet again, and from historical evidence, institutional buying and hodlers might have been key with regard to a consistent price rise.

The present effect of accumulation might not manifest an immediate period, but it remains critical to keep track of institutional buying and Bitcoin’s response in the market.