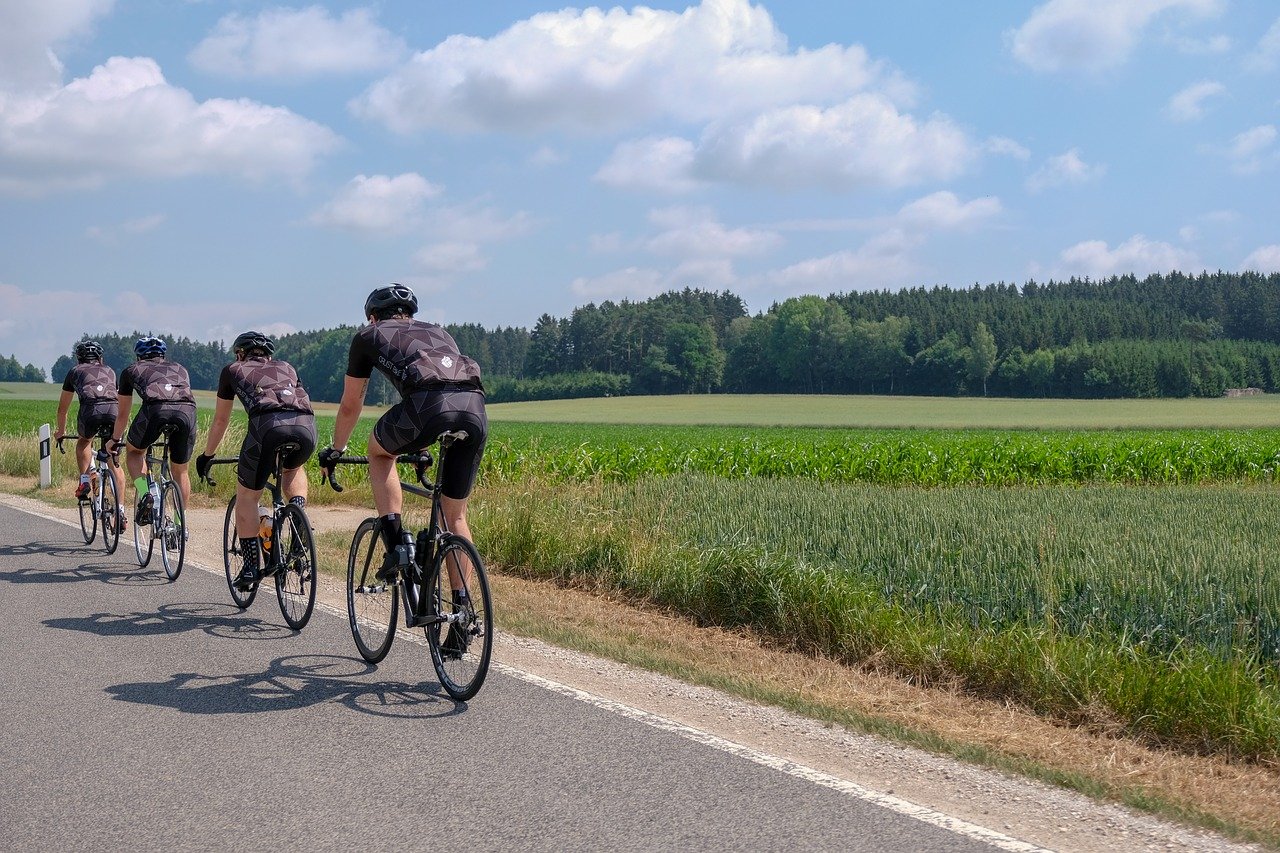 Marathon’s chairman & CEO, Merrick Okamoto, believed that holding part of their Treasury reserves in Bitcoin will be a better long-term strategy than holding US Dollars, “similar to other forward-thinking companies like MicroStrategy.”

On 22 January 2021, publicly-traded company MicroStrategy purchased an additional $10 million worth of Bitcoin, paying roughly $31,808 per coin on average. So far, Galaxy Digital, Square and Hut 8 are among the top institutional investors of BTC, according to BitcoinTreasuries.

However, this would be a first for a Bitcoin mining company to purchase the digital asset. To date, Marathon has contracted to purchase 103,060 miners, all of which are currently expected to be delivered and fully deployed by the end of the first quarter of 2022. According to Okamoto if all miners were operational today, based on the current difficulty rate of the Bitcoin network, the firm would produce 55-60 Bitcoins every day. He further said in a statement:

By leveraging our cash on hand to invest in Bitcoin now, we have transformed our potential to be a pure-play investment into a reality.

The CEO revealed that Marathon took the assistance of the NYDIG team to expedite the process and facilitate the transaction.