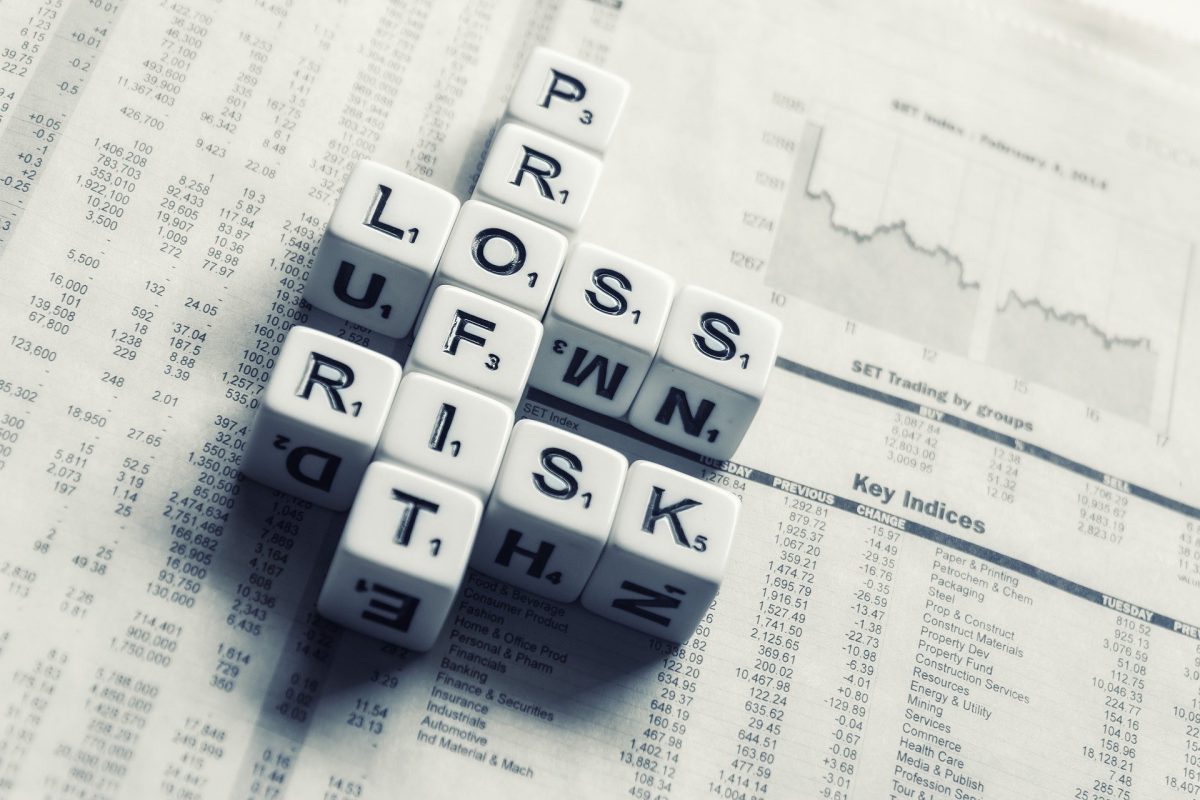 Bitcoin completed a massive milestone over the past 24-hours. For the first time in its history, the asset traded above $19,000 for more than a day. While its consolidation has been absorbed well in the past few days, the optimistic trader might want to hold their horses since Bitcoin at $20K is on shaky ground right now.

While the community may go berserk over the above comment, BTC may find it hard to hold on to the  $20k level over the next few days because its profit-takers are yet to complete their exhaustion. Let me explain.

According to Willy Woo – Bitcoin analyst, and proponent, the price has sustained a higher range of value as profit-takers are currently incurring capital gains and their initiative is far from over. 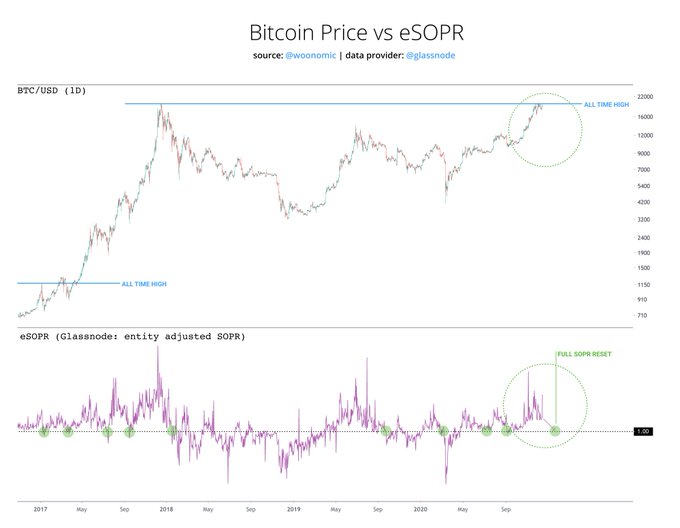 As observed in the above chart, Bitcoin eSOPR or entity adjusted Spent Output Ratio, is currently awaiting a re-set which would highlight the exhaustion of profit-takers. Right now, the current price is possibly a bull-trap as retail continues to eat up available selling pressure.

Since SOPR is at its all-time high right now, a new rally above $20,000 without a decline in the indicator is a little questionable. Woo stated,

“Once SOPR starts declining, profit taking begets profit taking. We wait until all investors in profit who are going to sell to complete their sell off, when this happens, coins moving no longer carry profit, SOPR goes to 1.0, and we can move forward. ETA January perhaps.”

CME Leveraged funds on the Short-Side?

According to the recent CME Commitment of Traders report, there isn’t any new extreme positioning based on the previous week’s rally. However, leveraged funds are massively positioned on the short side. This is a warning signal as indicated by Woo as well, of the apparent bull traps at the top of the current rally.

The price is clearly at a high again, but patience will determine better profits for traders.