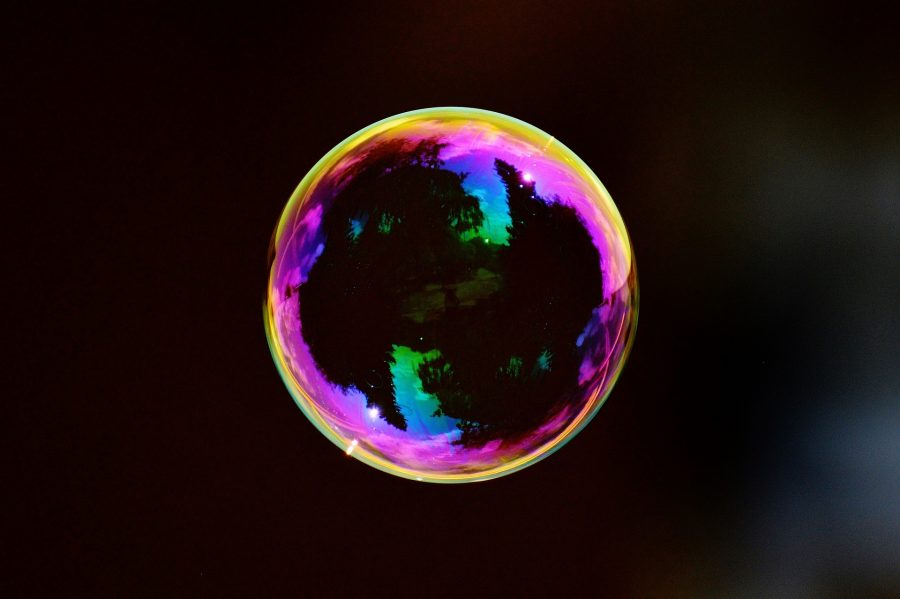 This past week saw most of Bitcoin’s price action being governed by crowd sentiment. While HODLers have for long been a critical part of the narrative, whales, retail traders, and institutions have been so too. All of these entities have together triggered what is the bull market for Bitcoin and the larger crypto-market.

The same was the subject of discussion between Peter Brandt and Willy Woo on the latest edition of the Unchained podcast.

“Bitcoin (BTC) is about halfway through its current bull market, one which originated around the March 2020 price low,” according to Peter Brandt, a veteran analyst. The CEO of Factor LLC is well-renowned for correctly predicting Bitcoin’s steep price correction in 2018.

The analyst went on to add that the long-term BTC bull market remains intact, with the author’s technical analysis suggesting that BTC could continue to rally, albeit with corrections along the way.

Brandt’s views on Bitcoin can be best highlighted by his recent tweets, with a tweet dated a few months ago underlining the parabolic movements of BTC on the arithmetic and log scales.

“Extremely rare” is an interesting expression he used. In the aforementioned podcast, he said,

“People get caught up in the daily motion and the daily moment of Bitcoin without realizing we’re seeing a market advance, unlike anything we’ve ever really seen before. To have four parabolic advances on a log scale in the course of a ten-year period is just unheard of”

Willy Woo, a prominent Bitcoin on-chain analyst, chimed in on the subject too, with the trader predicting that Bitcoin would go above $300,000 by the end of the bull run this year.

Woo, who is also the author of the “The Bitcoin Forecast” said,

“Currently, that top target is launching upwards and at the start of this year January, it was zoning into an area of $200,000 to $300,000. And December of this year is typical to what we would expect from the end of a bull market.”

The steady hike in the price of Bitcoin is evidence of greater inflows of both institutional players and high net individuals into the crypto-space. This set of people moves large amounts of Bitcoin from exchanges and locks them away with no history of selling, showing that more people are recognizing the cryptocurrency as a good store of value.

The high rate of purchase of Bitcoin by institutions and corporate firms without selling has also led to a Bitcoin supply shock, a mismatch between demand and supply, reducing the number of coins available. The surge of institutions into the crypto-ecosystem is not surprising, however, with the same stressed upon by Brian Armstrong, CEO of Coinbase, who also touched upon the same.

With all the fuss around Bitcoin, there’s a very obvious question going around – Is Bitcoin a bubble?

“There are characteristics of a bubble. One of them is that markets go up fast with bids. There are aggressive bids that take place in the late stages of a bull market that kind of blow it off. And all those bids come in and chase the markets FOMO.

Curiously, a recent BofA Global Fund Managers survey found that 74% of the respondents still feel that Bitcoin is a bubble.

This is why Litecoin’s recent run is sustainable