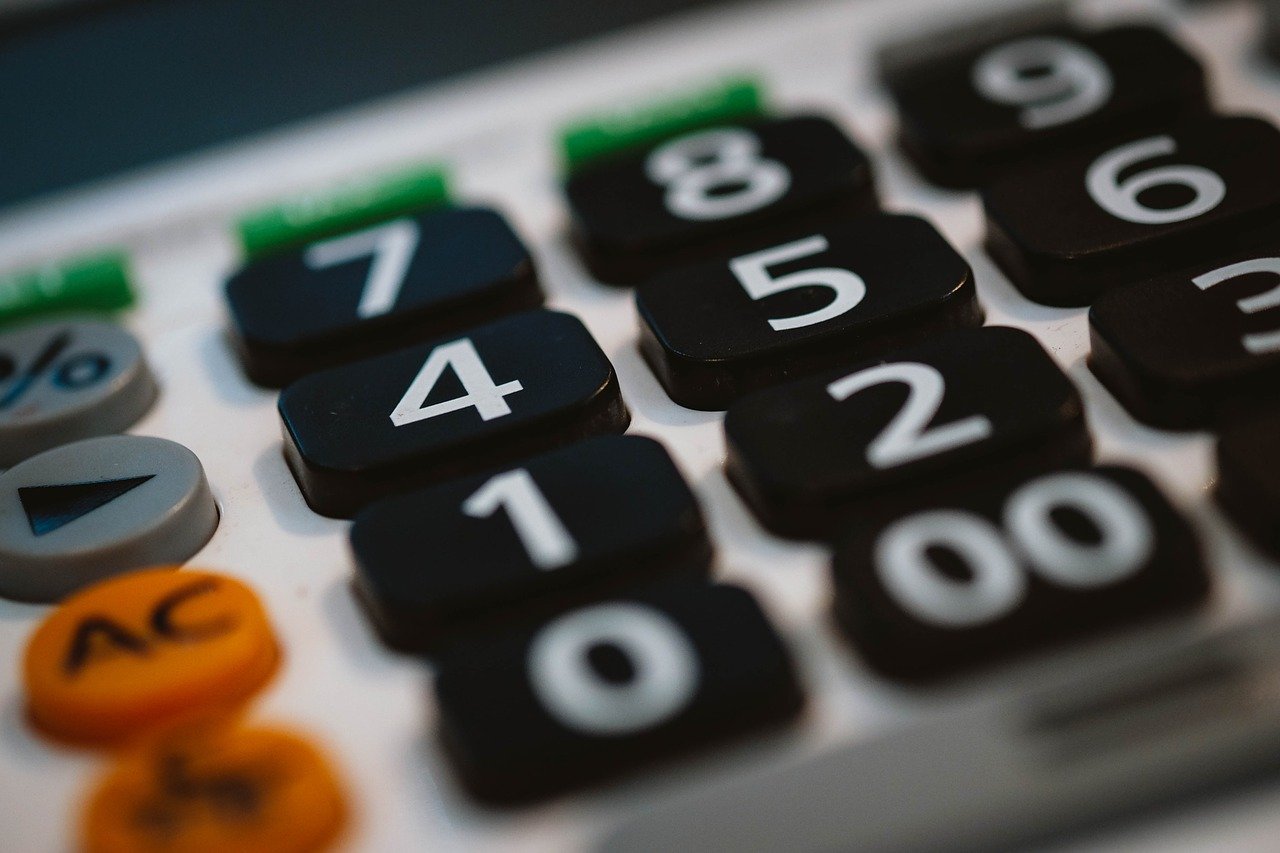 On the back of a significant uptrend, Bitcoin, the world’s largest cryptocurrency, climbed from under $60,000 to over $64,500 in less than 48 hours. At press time, however, the crypto’s bullish momentum seemed to be exhausting itself, with corrections setting in and pulling the value of the larger crypto-market south. The same was evident when the price charts of alts such as Polkadot, Cosmos, and Zcash were taken into account.

It’s been just under two weeks since Polkadot, the market’s 7th-largest crypto, was trading at its ATH. While corrections soon followed, thanks to BTC’s latest foray above $60k, market bulls once again spurred the movement of DOT’s price action. In fact, over the last few trading sessions, DOT hiked by almost 10%.

At press time, however, corrections affecting the Bitcoin market were taking the toll on DOT too, with the alt losing value by the hour.

Whether these corrections will amount to a definite trend reversal, however, is a question that cannot be answered at this moment. While the Parabolic SAR’s dotted markers were well under the price candles and suggested bullishness, the Chaikin Money Flow was healthy, despite noting a dip to correspond with the alt’s price fortunes.

The project was in the news recently after Tether announced that it will be launching on Polkadot and Kusama.

Cosmos, the crypto ranked 31st on CoinMarketCap’s rankings, has had a good last few weeks, with the alt consistently registering higher lows on the back of a sustained uptrend. While ATOM hasn’t been a stranger to brief periods of depreciation, the last few days did see the alt surge by over 17.5% on the charts.

Like DOT, the last few hours did see ATOM correct, however, with the crypto trading over 8% away from its ATH.

While the mouth of the Bollinger Bands was widening at press time to point to some degree of incoming price volatility, the Awesome Oscillator pictured positive market momentum on the histogram, despite some bearish signals.

The development team behind the project activated the Inter-Blockchain Communication (IBC) protocol following a vote by members of the Cosmos ecosystem recently.

One of the crypto-market’s leading privacy coins, Zcash has been on a steady uptrend for the past week, with the same punctuated by a set of brief price falls. One of these periods of depreciation was underway at press time after BTC failed to assert itself above the $64,500-mark. That being said, ZEC was still up by almost 10% in just over 48 hours on the charts.

Zcash’s indicators were very ambivalent, however. The MACD line was diverging away from the Signal line following the brief possibility of a bullish crossover. Finally, the Relative Strength Index exhibited buyer’s strength, with the same very close to the overbought zone.

Zcash was in the news recently after the ECC announced Halo Arc for the “next generation of Zcash.”

Is Bitcoin on track for $300K by year-end? Here’s this analyst’s take

With Berlin looming, how is Ethereum’s price faring?