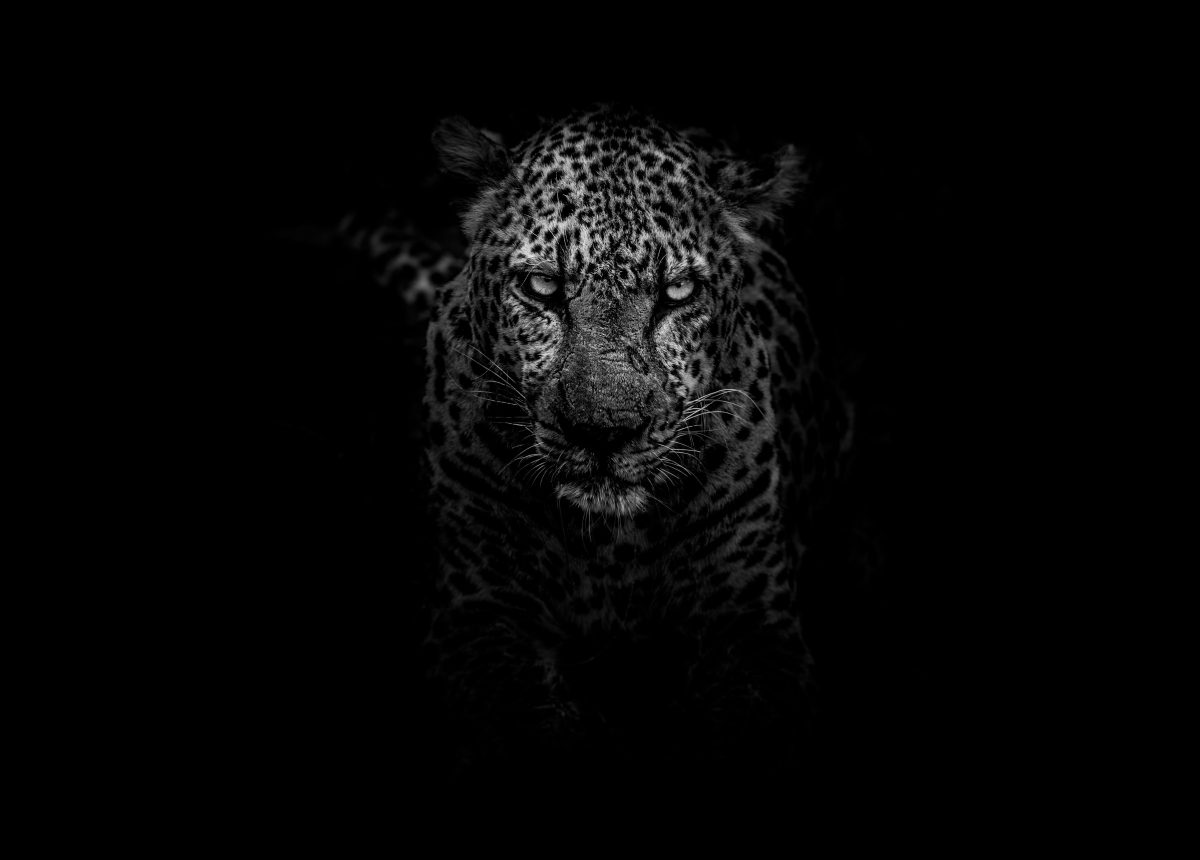 When Bitcoin rallies, altcoins have historically rallied too. In keeping with that, altcoins like ETH, XRP, and LTC have also been rallying lately. While XRP’s price was nearing the $2-mark, Litecoin was close to breaching the $280-level, at press time. In fact, the altcoin’s price was up by nearly 8% in the last 24 hours.

Recovering from the price drop over the weekend and the bearish sentiment of traders, over 96% of Litecoin HODLers can be observed to be profitable at the press time price level. Though most of last week was bearish for Litecoin, the present rally alongside Bitcoin has been more sustainable than last week’s price action. Though there are over 60% sellers across spot exchanges, Litecoin’s price has resisted the selling pressure for over a week now, with the price rallying subsequently.

At the time of writing, the concentration by large HODLers was nearly 50%, and this figure may increase as the altcoin rallies further, something that would suggest that the price rally is sustainable in the long term.

Based on the attached chart, Litecoin’s trade volume is currently much lower than the average seen in February 2021 and March 2021. Despite its relatively low volume, however, there seemed to be adequate liquidity and volatility and this means that there is room for vertical growth in both the trade volume and the volatility.

According to the same, the price rally is very much sustainable. The hike in market capitalization, based on the chart, has been followed by a steady increase in trade volume. The altcoin’s price is directly proportional to the trade volume, with its peaks corresponding with the high volume peaks on the chart.

On Crypto-Twitter, several traders have been comparing Litecoin’s recent breakout to BNB and XRP’s rally. However, there are several fundamental differences in the liquidity and the on-chain metrics of the three assets. At Litecoin’s highest price level, market capitalization was over $19 billion. With the same just above $18 billion at press time, more upside is likely to go along with the hike in the crypto’s price.

Unlike most top altcoins, Litecoin’s price is not primarily driven by the altcoin’s correlation with Bitcoin. It relies on the concentration by large HODLers and the trade volume across exchanges. There is room for both these metrics to grow this week, and Litecoin’s price rally may be the most sustainable one YTD based on these metrics.

Is Bitcoin on track for $300K by year-end? Here’s this analyst’s take