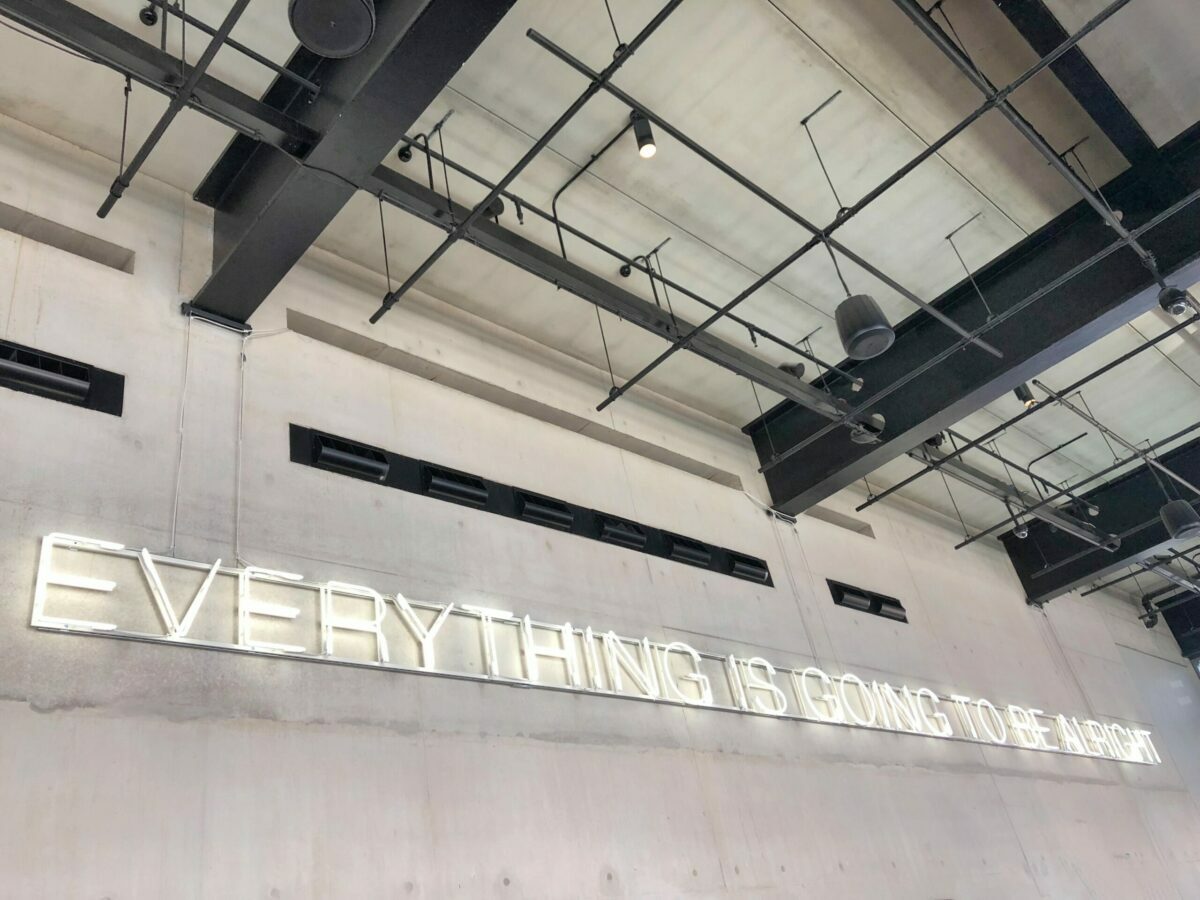 There is something extremely unique one notices during a cryptocurrency meltdown – the optimistic lot take to social media with their #buythedip sentiment. Be it the Bitcoin community, or popular Altcoins in general, there is a sense of looking beyond the horizon and perceiving the current market situation as an opportunity.

That has been the case over the past 24 hours.

According to Santiment, after Bitcoin dipped below the $30,000 mark, its social weighted sentiment reached its lowest position, last witnessed about 12 months back. Such a market condition has been considered extremely valuable in the past, as strong market recoveries have taken place from regions of such sentiment index.

However, for the first time in 2021, it might be better to be precautions, as #buythedip, might not be the right call anymore.

Bitcoin: Is impatience taking you away from the main dip?

We will be breaking this down into two individual analyses. First, let us see where the Bitcoin market presently resides.

According to the daily chart, #buythedip sentiment makes come sense as Bitcoin recently entered its demand zone established earlier this month. The probability of a bounce-back remains high from this range, and buying pressure should kick in some sort of immediate recovery. Does that mean that Bitcoin has turned a page and heading towards $60,000?Further analysis is required to answer that question.

Zooming out on the chart, the trend on a macro-level is still under choppy (*coughs bearish) conditions. The structured range within which Bitcoin has consolidated over the past month is a strong indicator that the market is possibly reaching another low in the next few weeks. Over the next two weeks, Bitcoin could re-work its way to $35,000 but a mere re-test would not confirm a bullish reversal.

A strong rejection at $35,000 would possibly confirm another dip, with the next demand zone situated under $24,000. It is a drastic forecast, but one that cannot be ignored. Buying the current dip does not seem exactly smart anymore.

Active Addresses have started to decline? 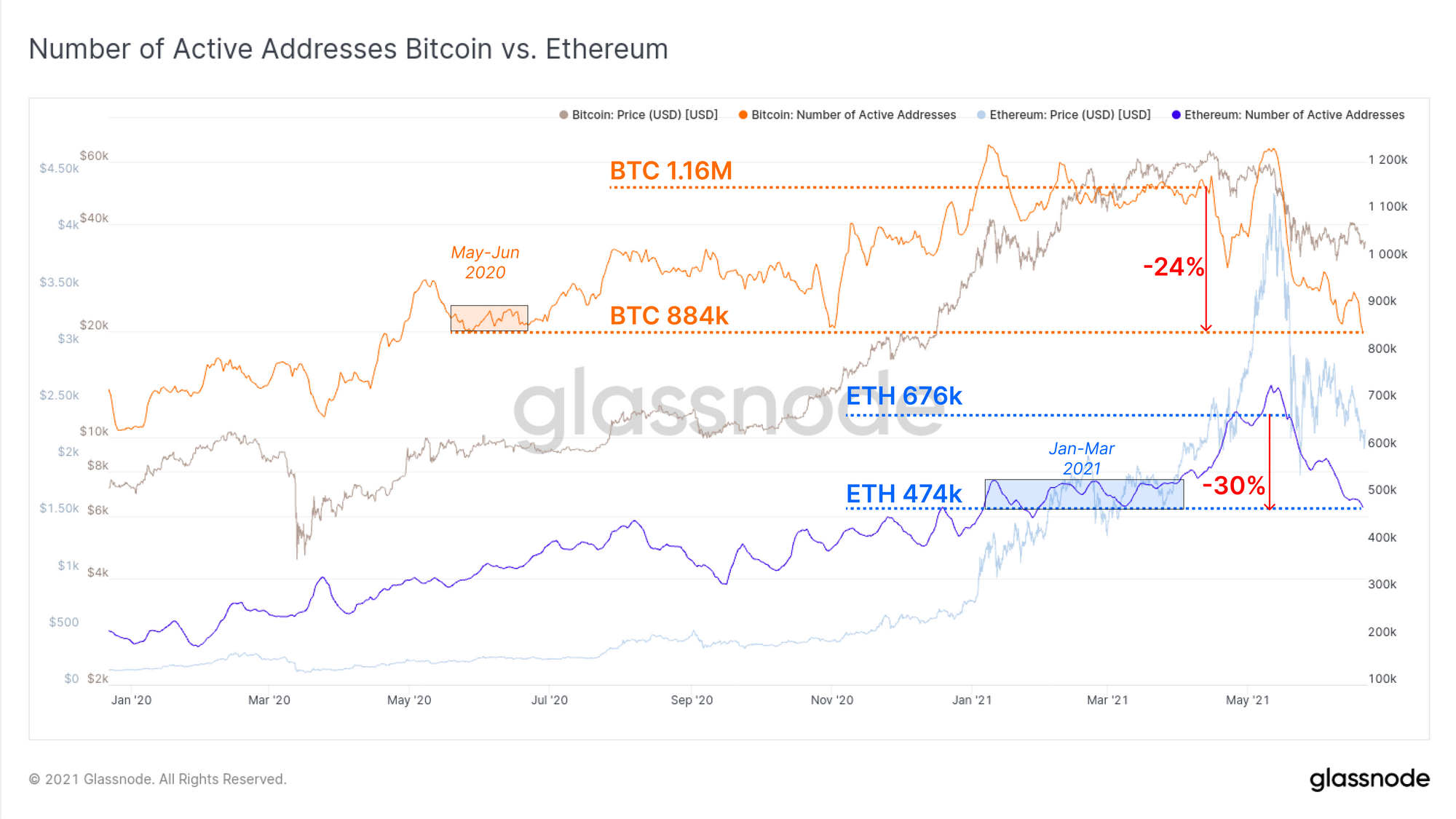 On a longer time frame, the average active addresses are still high but the common deviation alongside price action isn’t exactly ideal for the market.

So should you buy the dip?

According to Ki Young-Ju, CEO of CryptoQuant, a Bitcoin bear market might have been confirmed over the last 24-hours. Young-Ju mentioned that whale selling on exchanges has taken new heights over the past 24-hours.

Hence, investors should be careful before buying this particular dip. Odds are stacked against the market right now, so a little patience may allow the potential investors to buy at a better ‘dip’ in the future.