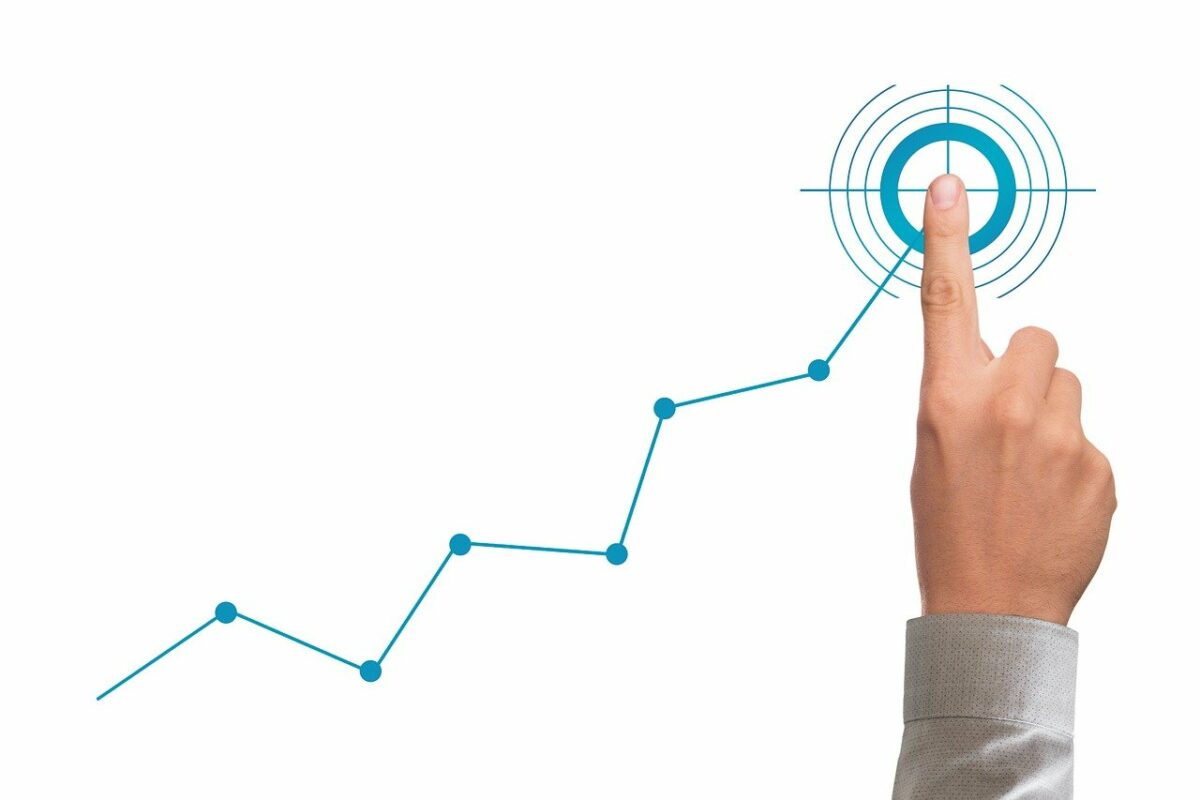 As the king coin fell by 13% on the charts, the market’s alts followed its lead. Ethereum, for instance, lost 13% of its value in just two days, with ETH noting slight signs of recovery at press time Likewise, Cardano [ADA] depreciated by 18.56% in seven days but was recovering somewhat. Finally, Solana hiked by 22% after the 21 June dip.

Ethereum, the market’s king altcoin, after testing the $1,988 support on 21 June, fell below the same. However, it made a swift recovery in just one day as it again retested the $1988-level and flipped it back to support.

Further, capital inflows for the asset saw a slight hike as the indicator noted an uptick, at press time, according to the Chaikin Money Flow. The indicator has been below the zero-line for a while, keeping outflows dominant as it lingered in bearish territory. However, if the price hike continues, inflows might touch a net positive figure again.

ADA was trading at $1.27, at press time, after recovering from its fall under the key support level at $1.23. The press time resistance for the altcoin was $1.38, a level that can be tested if ADA’s price gain continues. The fifth-ranked alt noted a 7-day price fall of 18.04% whereas its 24-hour price saw a hike of 7.06%. Bullish momentum can be observed building on the Awesome Oscillator with the appearance of green bars.

Further, Bollinger Bands for the asset highlighted increased volatility and pointed to a more expanded price range as the asset recovered from its lower lows. The Relative Strength Index (RSI) for ADA was in the neutral zone and noted a figure of 47.7 at press time. While the RSI’s uptick highlighted an increase in buying pressure, buyers and sellers were equally dominant.

The altcoin recovered by almost 26% after the June 21 price fall as the Awesome Oscillator suggested that bullish momentum was building up on its 4-hour chart. Additionally, the slight convergence of the Bollinger Bands projected reduced price volatility and a comparatively restricted price range for the alt.

Finally, the MACD and Signal lines underwent a bullish crossover on June 23.

Is #buythedip the right call for Bitcoin, Ethereum and Altcoins now?

XRP lawsuit: Who is the ‘former SEC official’ Ripple wants to depose?